Florida man gets life sentence for killing family with machete

LEHIGH ACRES, Fla. (AP) — A Florida man has been sentenced to life in prison for killing his aunt, her pregnant daughter and the daughter’s boyfriend.

Court records show that 22-year-old Brian Hyde was sentenced Monday. He was convicted in April of four counts of second-degree murder. 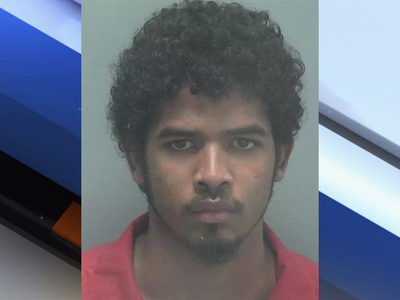 The victims were found dead after a family friend went to check on them. Hyde was arrested after he was pulled over by law enforcement for driving erratically in his aunt’s car.