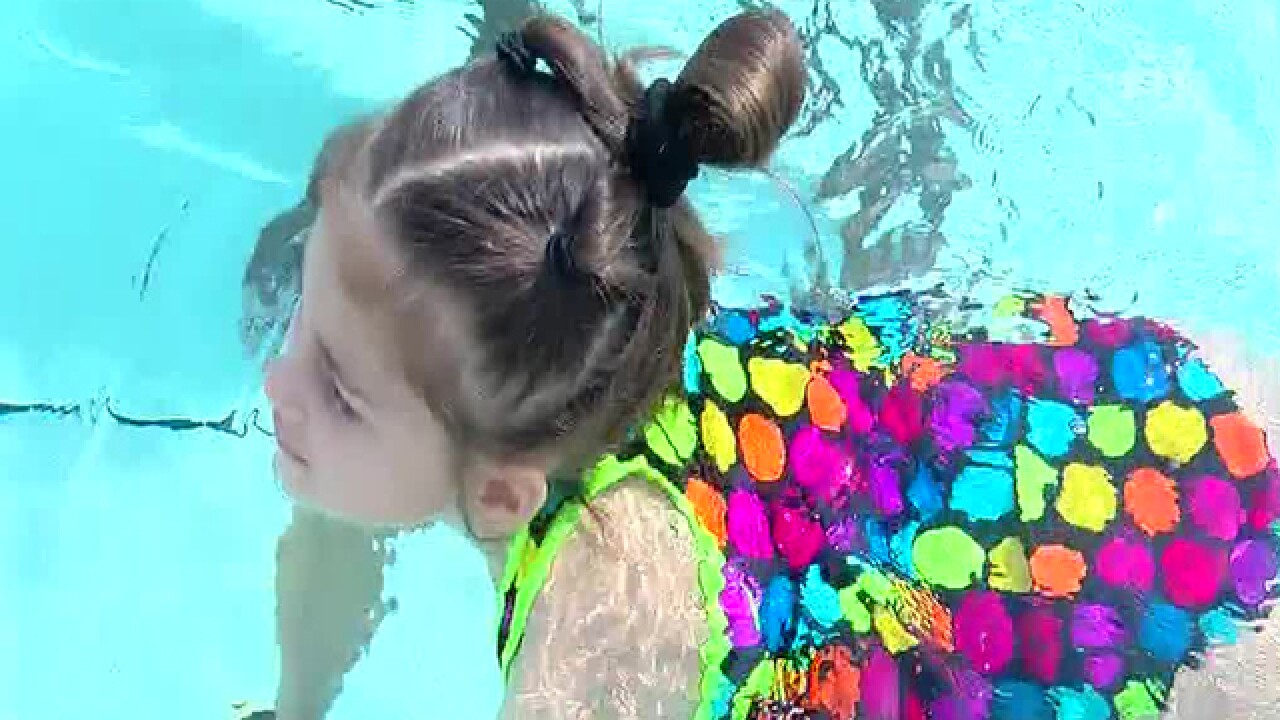 In an effort to curb drowning deaths among small children, the YMCA is launching an initiative to keep kids safe in the water.

The organization will kick off its Safety Around Water (SAW) awareness campaign at 3 p.m. on Monday at the South Tampa Family YMCA, 4411 S. Himes Avenue. The program will eventually expand to more than 30 locations in Tampa Bay, officials say.

"Drowning can happen nearly anywhere with standing water," said G. Scott Goyer, president and CEO of the YMCA Suncoast. "As a parent or caregiver, you need to equip your children with the tools they need to be confident in and around water."

The SAW campaign is being funded by a $155,000 grant from the Florida Blue Foundation that will aid in helping children ages 3-12 learn basic swimming skills and practice safe habits while at home, by the pool, boats or at the beach. The campaign consists of classes that where certified instructors teach two sets of skills that are designed to reduce the risk of drowning and increase confidence around water.

Participating YMCA's include: Tampa Metropolitan Area YMCA, YMCA of the Suncoast, YMCA of Greater St. Petersburg, Manatee YMCA and Sarasota YMCA. The classes are free, and YMCA membership is not required. However, pre-registration is a must due to limited space.