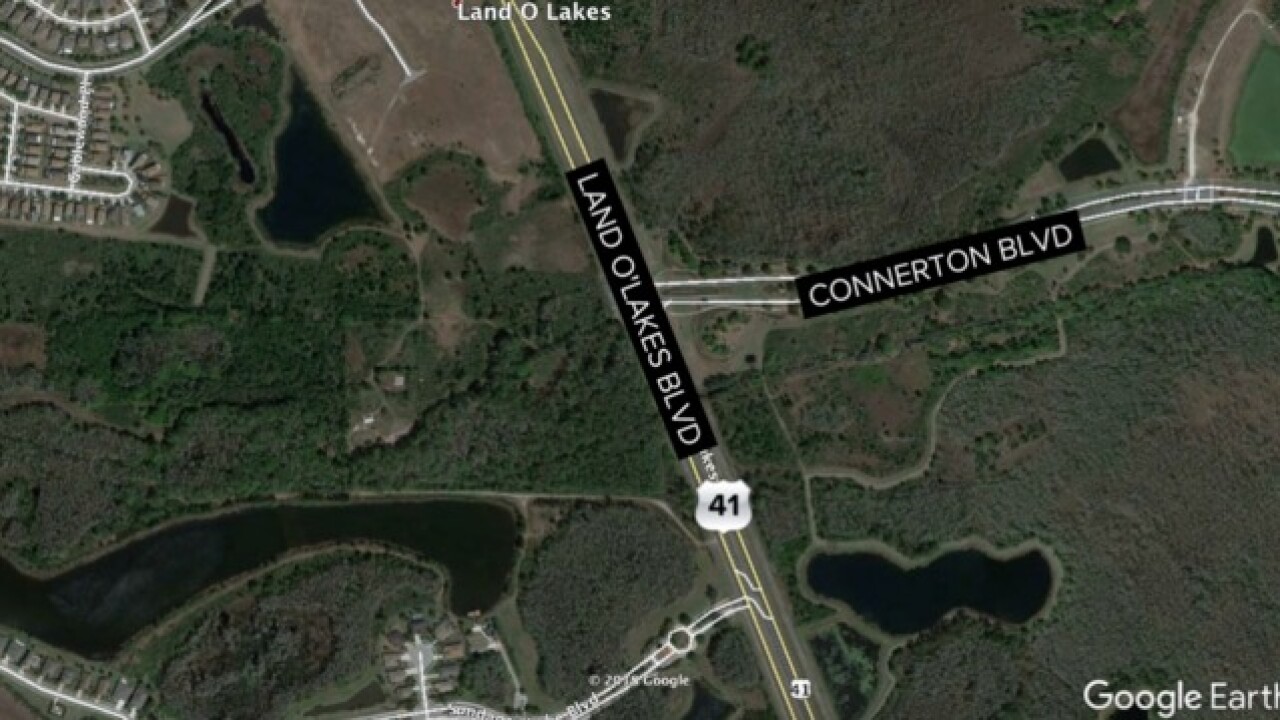 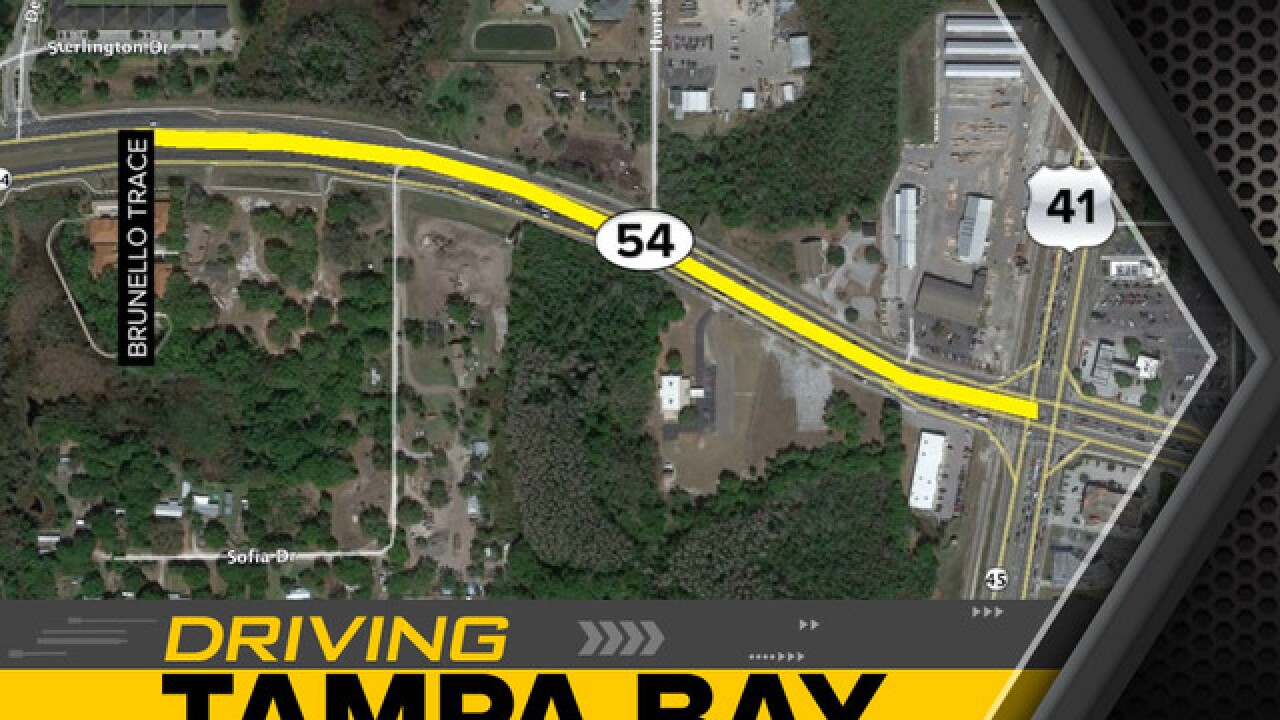 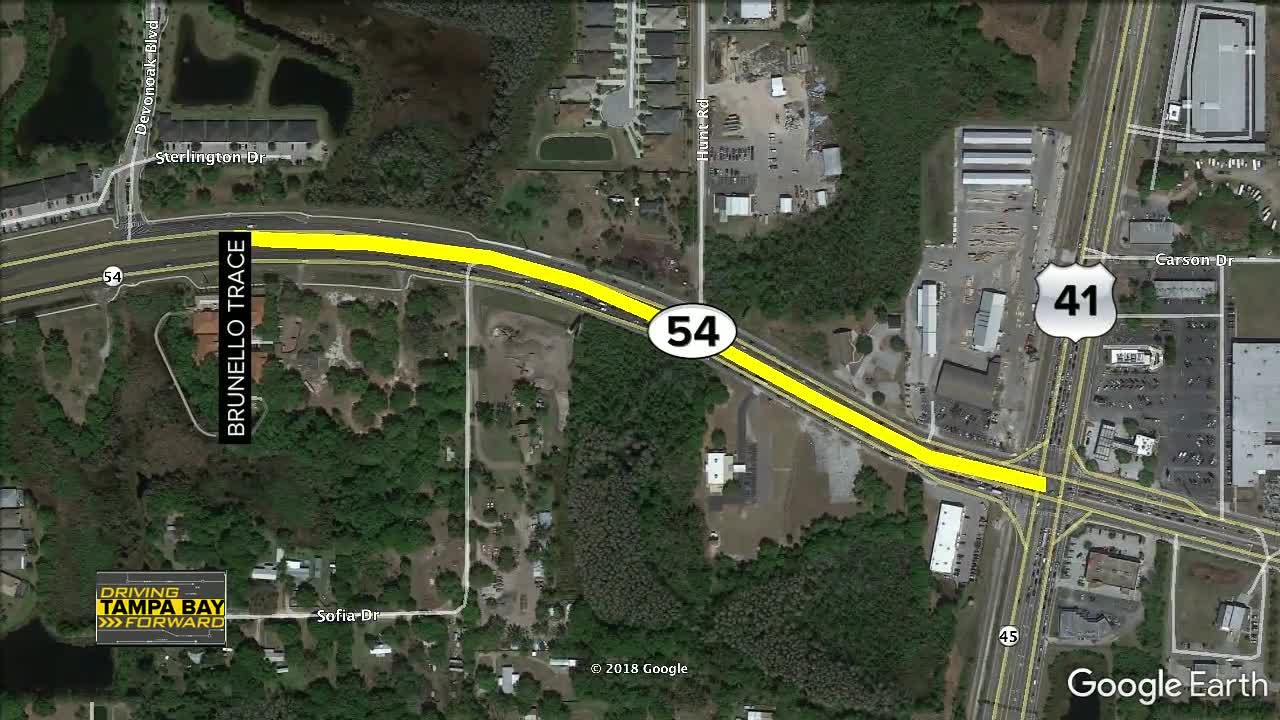 County council approved funding to help with the design of two Florida Department of Transportation road projects. The first one is State Road 54 from Burnello Trace to U.S. 41. The second project is U.S. 41 (Land O' Lakes Boulevard)  from Connerton Road to State Road 52.

McCracken has lived in the area for 10 years and has to use both roads daily.

According to Florida highway patrol, there have been nearly 40 accidents on both roadways over the last year. Some of them fatal.

The people who work at the Animal Health Center on Land O' Lakes said it's a nightmare trying to get in and out of there. They've witnessed "countless" accidents in that area for years.

"I'm glad our leaders are trying to make this area safer for us," said James Mansi.

The plan is to make Land O' Lakes Boulevard four lanes from Connerton to 52 and to improve the turn lanes where 54 and 41 intersect. The projects also include resurfacing the roads and improving the storm drains.