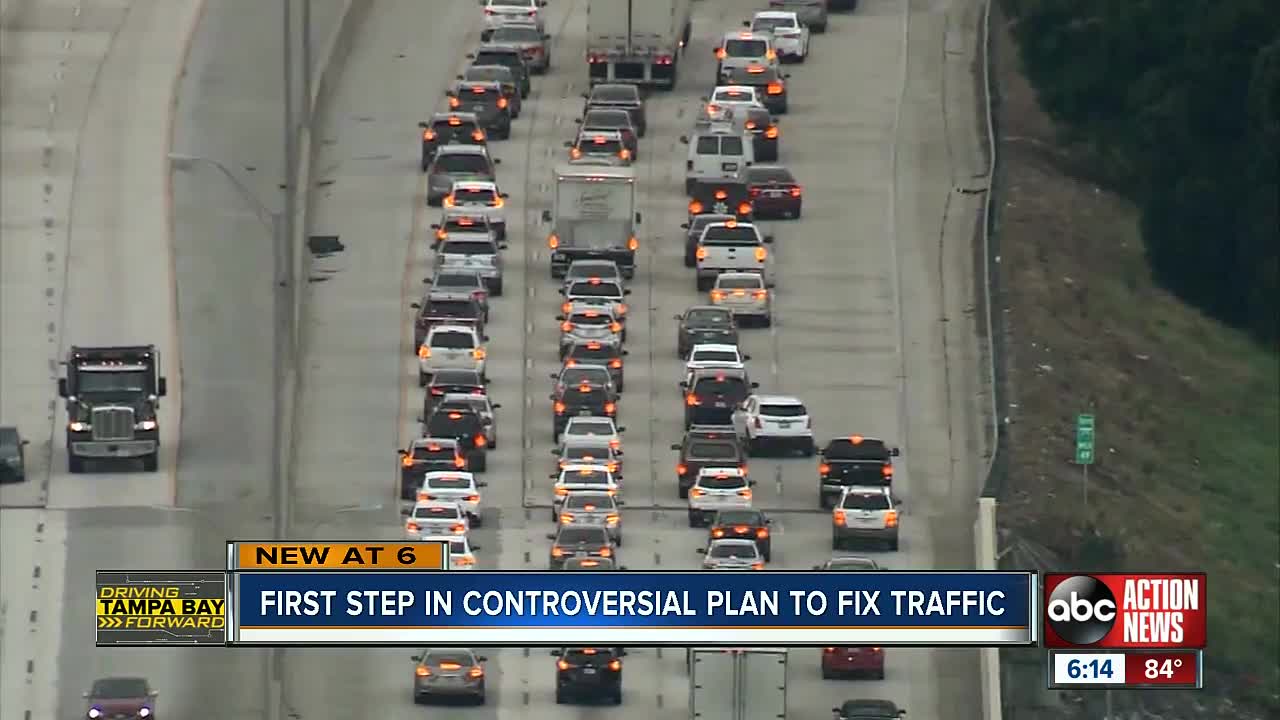 Transportation leaders will study an idea to tear down and replace a portion of Interstate 275 from the downtown area to the USF area. Story: https://wfts.tv/2VrtCMd 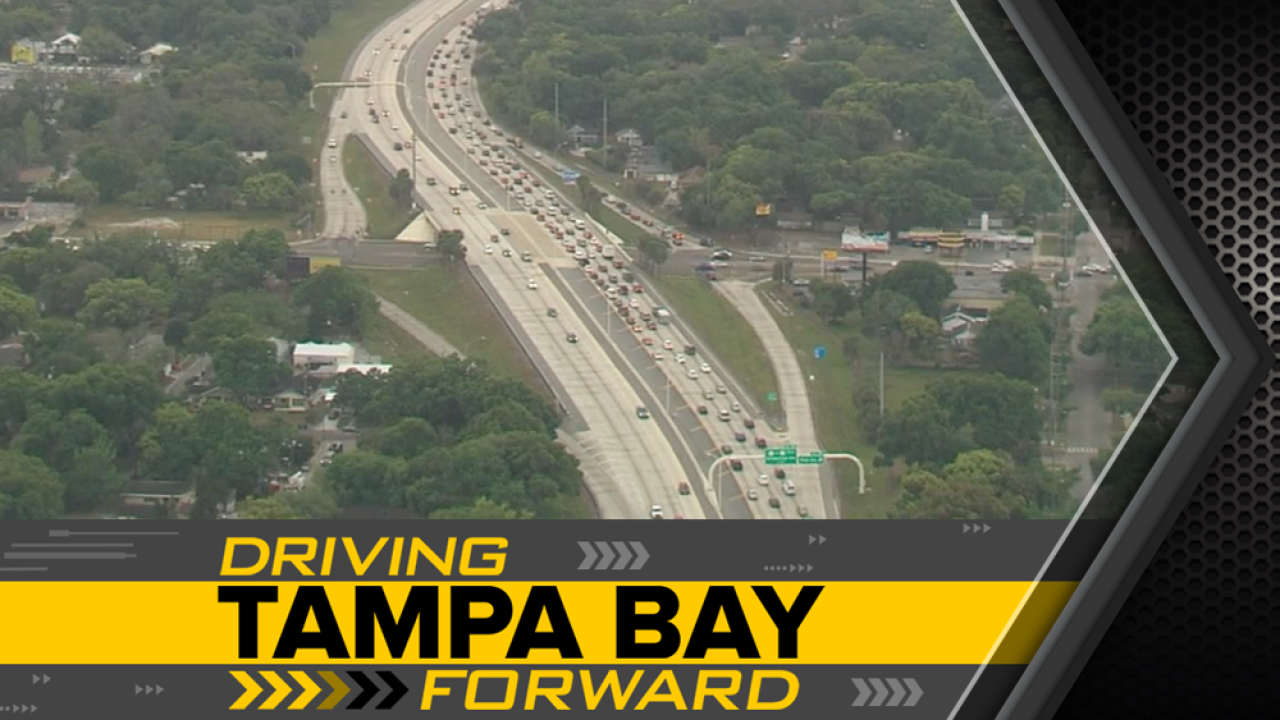 TAMPA, Fla. — Transportation leaders will study an idea to tear down and replace a portion of Interstate 275 from the downtown area to the USF area.

The Metropolitan Planning Organization voted unanimously on Wednesday to move forward with a study on the concept.

Despite moving forward with the study, the MPO said there are a lot of questions and it could take decades to do a feasibility study.

PREVIOUS COVERAGE: Nonprofit names I-275 among top 10 U.S. highways that should be torn down

"Looking at the longer-range future, the MPO will start by getting answers to questions such as: is the cut-and-cover option feasible for Tampa with its high water table, and if so at what price tag, and could the cost be justified by the potential economic development?," said Beth Alden.

The Boulevard Tampa idea comes from architect Joshua Frank who was recently featured on a top 10 list of Freeways without Futures.

In Frank's plan he would have the nearly 11 mile stretch removed and torn down to the ground level to make into a landscaped boulevard.

This would allow for protected bike lanes, places to walk, along with a light rail or another modern mass transit system along this corridor.

Frank found that majority of the traffic on 275 is local traveling, and he says turning this into a boulevard would connect locals from downtown to the USF area.

The MPO will look into how feasible this over the next year before bringing back the findings to the board to consider whether they should move forward.

The Florida Department of Transportation is familiar with Frank's idea and has told ABC Action News that after hearing the concept they determined that removing the interstate is not feasible as a transportation improvement project.

"Critical assumptions in the proposal that would be necessary to make the interstate removal concept viable for further analysis (primarily the future land use assumptions and transit investment decisions) are beyond the scope and purview of FDOT’s mission and are not consistent with currently adopted local plans," said a FDOT spokesperson in email last month.

FDOT stated that this type of idea would be best suited for evaluation through an organization like MPO.

According to FDOT, I-275 carries approximately 170,000 vehicles per day. For perspective, that would be Hillsborough Avenue, Dale Mabry Highway and Brandon Boulevard combined.

FDOT also said they are focused on addressing the existing needs and problems of safety through short-term improvements.

The state agency held a public hearing last month about the idea to widen this portion of 275 by adding another lane of travel in the existing right of way.