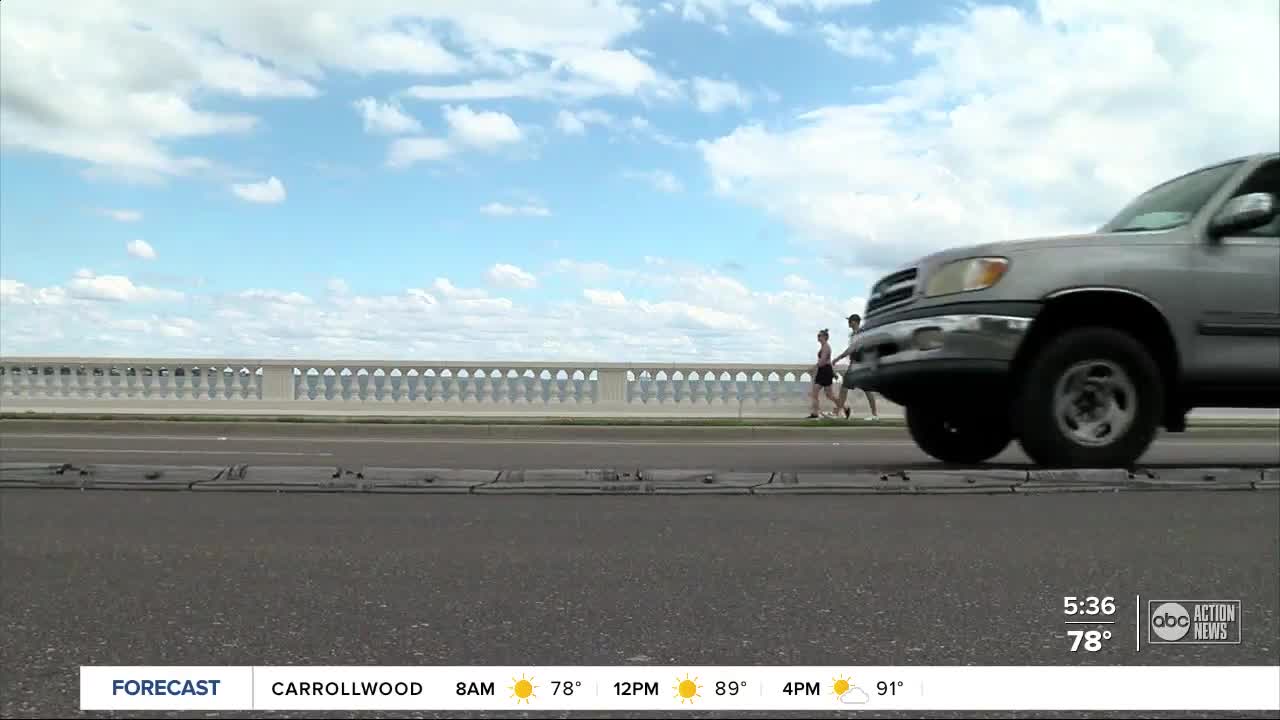 City leaders will receive a report regarding the renewed effort to stop speeding and deadly crashes on Bayshore Boulevard. So far, the transportation department has added new traffic signals, signage, and other traffic-calming measures. Story: https://wfts.tv/3lFJ8Od 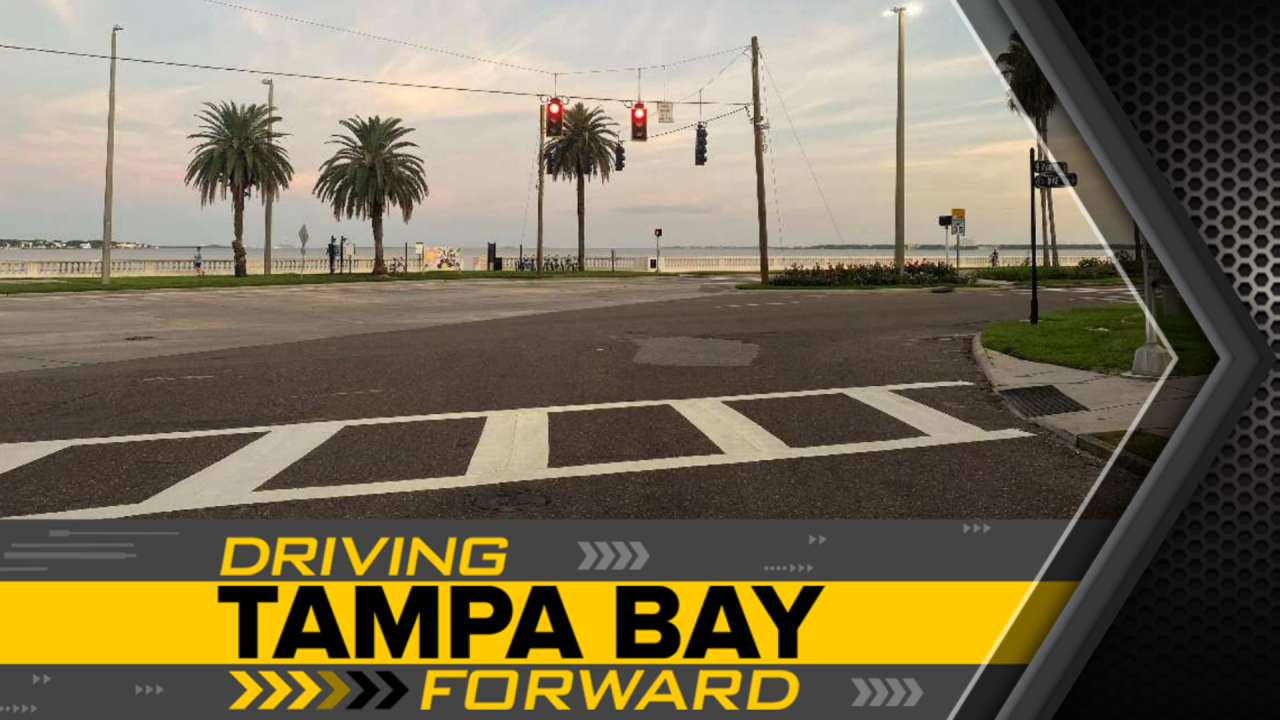 TAMPA, Fla. — There is a renewed effort to stop speeding and deadly crashes on Bayshore Boulevard.

This is all in addition to new road upgrades, such as reducing the width of lanes to slow cars, adding more pedestrian crossings and new bike lane barriers and posts.

As a result of those upgrades, the average vehicle speed was reduced by up to 8 mph.

Below is a list of the June 2020 Bayshore Action Plan Update:

In addition, within the next year, the City of Tampa is planning on purchasing a "mini" street sweeper to ensure bike lanes and road shoulders are clean for pedestrians and cyclists.

Transportation leaders are also adding 114 new pedestrian push button signs, all to be installed before the end of the year.

Tampa leaders are also looking for ways with street activations such as parklets, play streets, block parties and open streets.

Parklets are currently allowed in accordance with Lift Up Local.

This all comes as city leaders say they are also considering removing one lane of Bayshore Boulevard in each direction.

Crosswalk murals will also be designed to draw drivers' attention and to improve safety. There have been five Crosswalks to Classrooms projects completed with several more planned for this year.

They say that has the potential to shift more than three thousand more trips onto the Selmon Expressway.