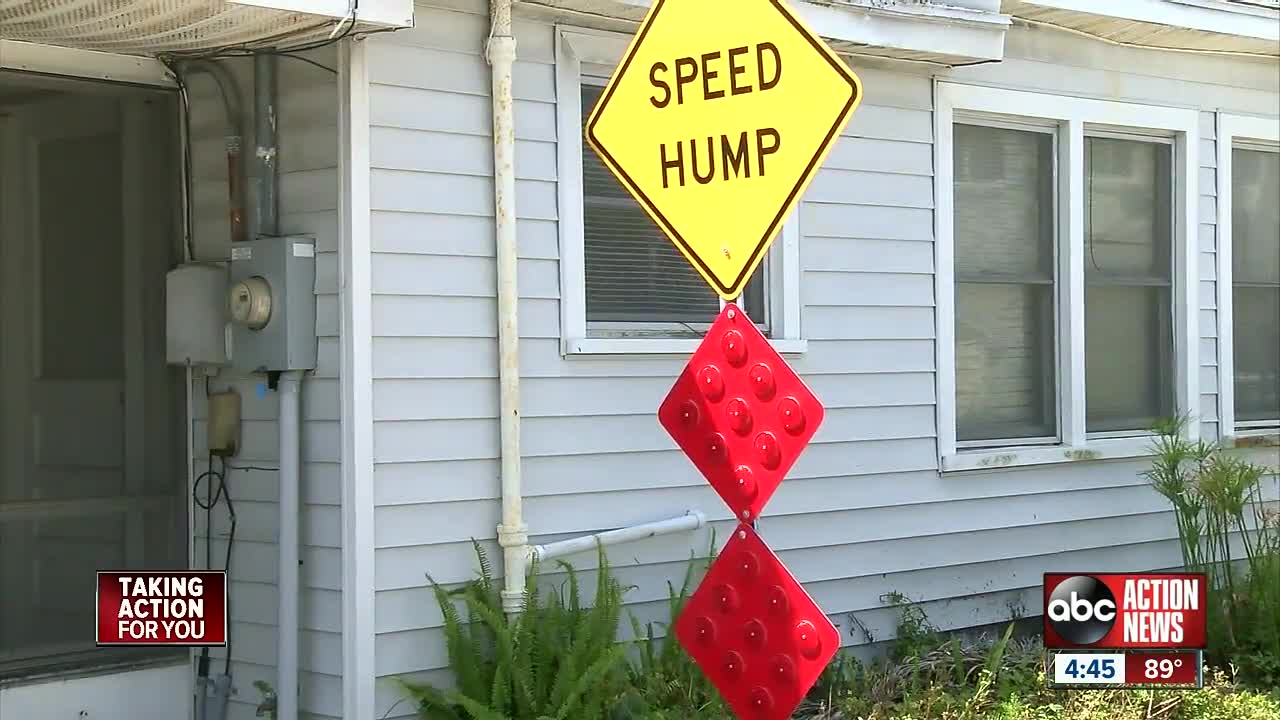 The speed humps are on both 180th Ave. West, and 181st Ave. West. The town also put new signs up, along with LED poles for the "one way" signs. Several other beach area towns are doing the same thing. 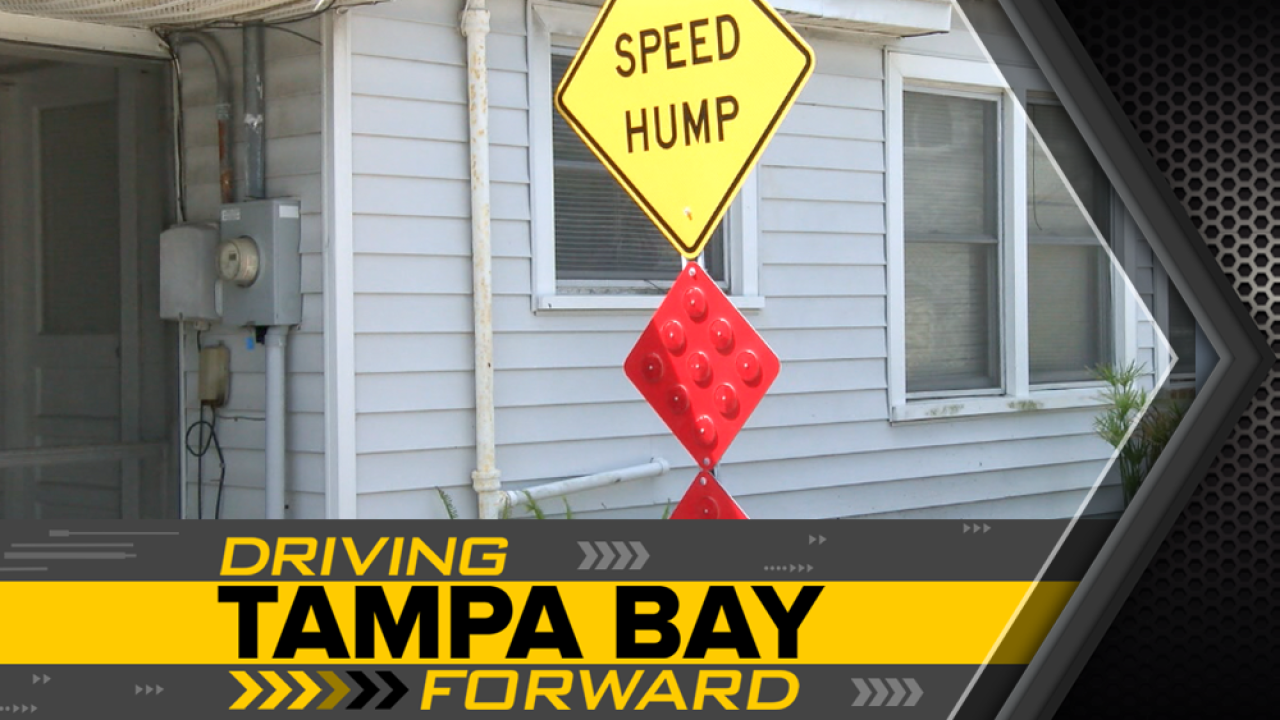 PINELLAS COUNTY, Fla. — Fred Klem and his wife no longer live in Redington Shores, but they come back every year for vacation.

"Redington is one of our favorite beaches here," said Klem.

They stay in the same house on the corner of 180th Avenue West and Gulf Boulevard. They love it, but they have one issue — speeding.

"People come zooming right through here frequently," he said. "It was at a high rate of speed too, more than 30 miles an hour."

But that might not be an issue anymore, because Redington Shores officials put speed humps on the street.

"When we got here and saw the speed hump I was like -- okay --finally."

The speed humps are on both 180th Avenue West, and 181st Avenue West. The town also put new signs up, along with LED poles for the "one way" signs. Several other beach area towns are doing the same thing.

"That doesn't surprise me that they are making that move," said Klem.

Now that Redington Shores officials put the speed humps in on 180th and 181st, the people living in the neighborhood across the street, 180th Avenue East and 182 Avenue, say something needs to be down about their streets.

Officials put "slow down" signs and three radar speed signs up to remind drivers to go the speed limit, which is 15 mph.