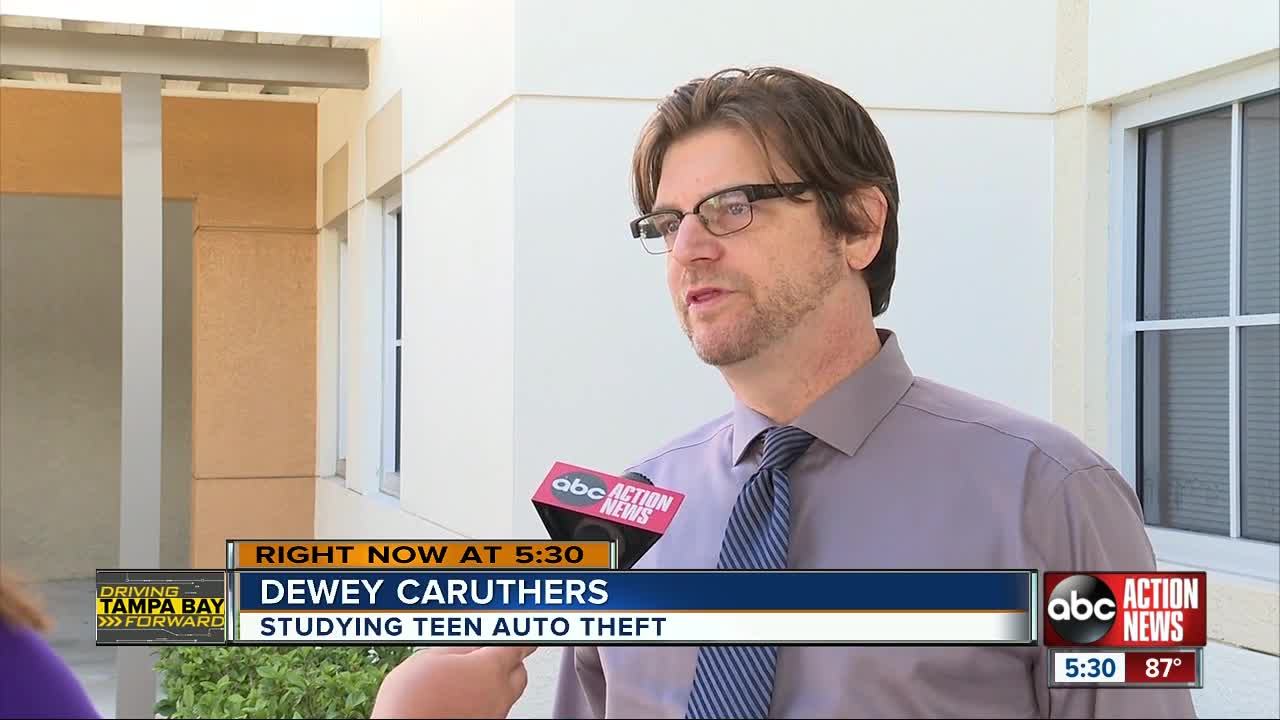 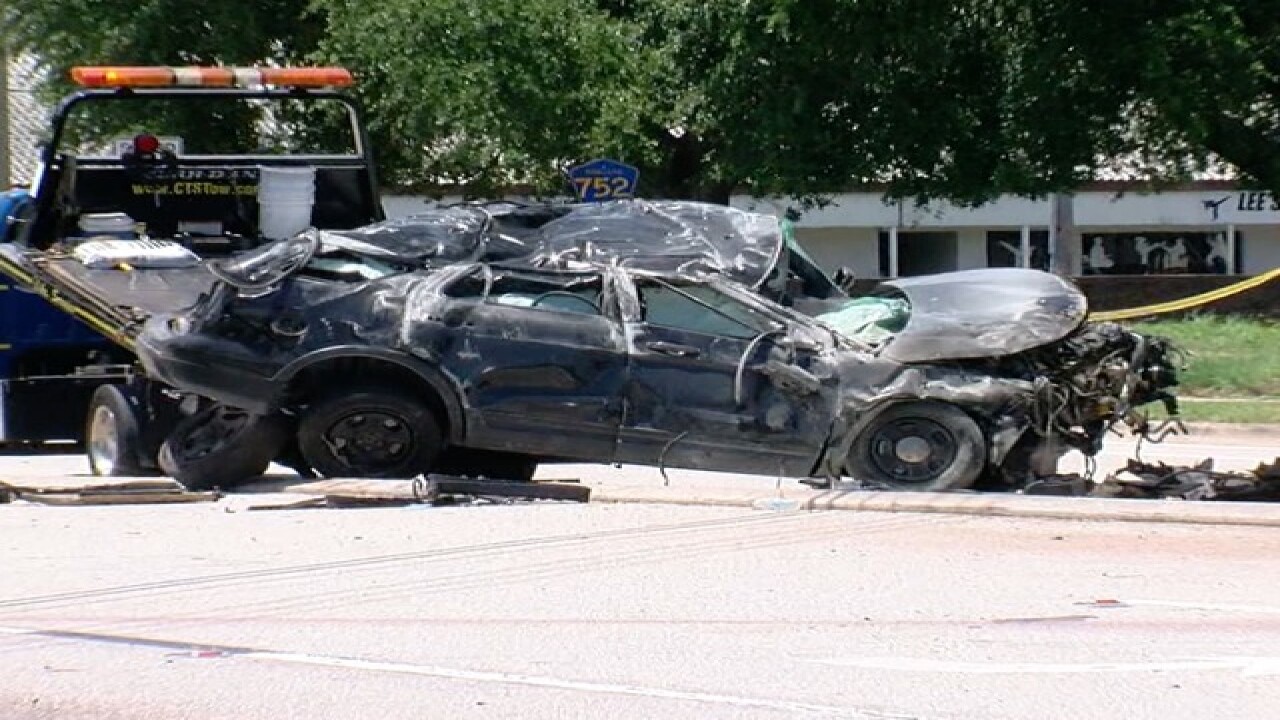 PINELLAS COUNTY, Fla. — Teen auto theft continues to be a problem putting lives on the line in Pinellas County.

The Caruthers Institute has been studying the problem of teen auto theft for years and found 12 people have been killed by the issue over the past 3 ½ years. Pinellas ranks second in the state for the most arrests. Broward County leads Florida with the most teen auto thefts.

Overall, the numbers have decreased. Over a 5 year period, arrests have dropped 50%. There have been 17 fewer arrests in 2019 compared to 2018, from 225 arrests to 208, yet the Caruthers Institute says the drop was small enough that Pinellas County still averages four arrests per week.

Local leaders met Monday morning to talk about solutions to the ongoing problem.

“Elected officials should quit looking to law enforcement, which has done all it can, to solve the entire problem,” said Dewey Caruthers, president of the Caruthers Institute explained. Caruthers believes restorative justice is one solution that could help. He's advocating for a program that would connect arrested teens with the innocent drivers they hurt. He also would like to see habitual offending teens who have turned their lives around, become mentors to the teens who continuing stealing and crashing stolen cars.

One program the Caruthers Institute says is working well is the Habitual Offender Monitoring Enforcement program or HOME. The program is led by the Pinellas County Sheriff’s Office as part of a collaboration of nine law enforcement agencies. Officers and deputies continue to stop in at the homes of repeat offenders, making sure the teens are following the rules and connecting with their parents.

St. Petersburg ranked fourth among cities in the state in 2018-19, with more juvenile auto theft arrests than larger cities like Tampa and Jacksonville, according to the study. Also, St. Petersburg ranked second overall for the past five years, with Orlando taking the top ranking, according to data compiled by the Caruthers Institute from the Florida Department of Juvenile Justice.

Congressman Charlie Crist, who was at Monday's meeting addressing the teen theft and joyriding issues, says he is committed to finding funding at the federal level to reduce the problem. “This is a dangerous activity. It’s costing lives and anything we can do to stem the tide of this is important to focus on,” he said.

The study also found arresting teens does not always solve the problem. “If they don’t understand the consequences of their actions, they’re going to continue doing these things which has been what’s happening," Dewey Caruthers explained, "Some youth see it as a good thing. It provides them with street credibility. It’s important to realize the worst law enforcement can do to some of these kids is actually a win for them."

Local and state leaders plan to look at new solutions to address the problem and reduce the number of teens stealing cars and driving them recklessly.