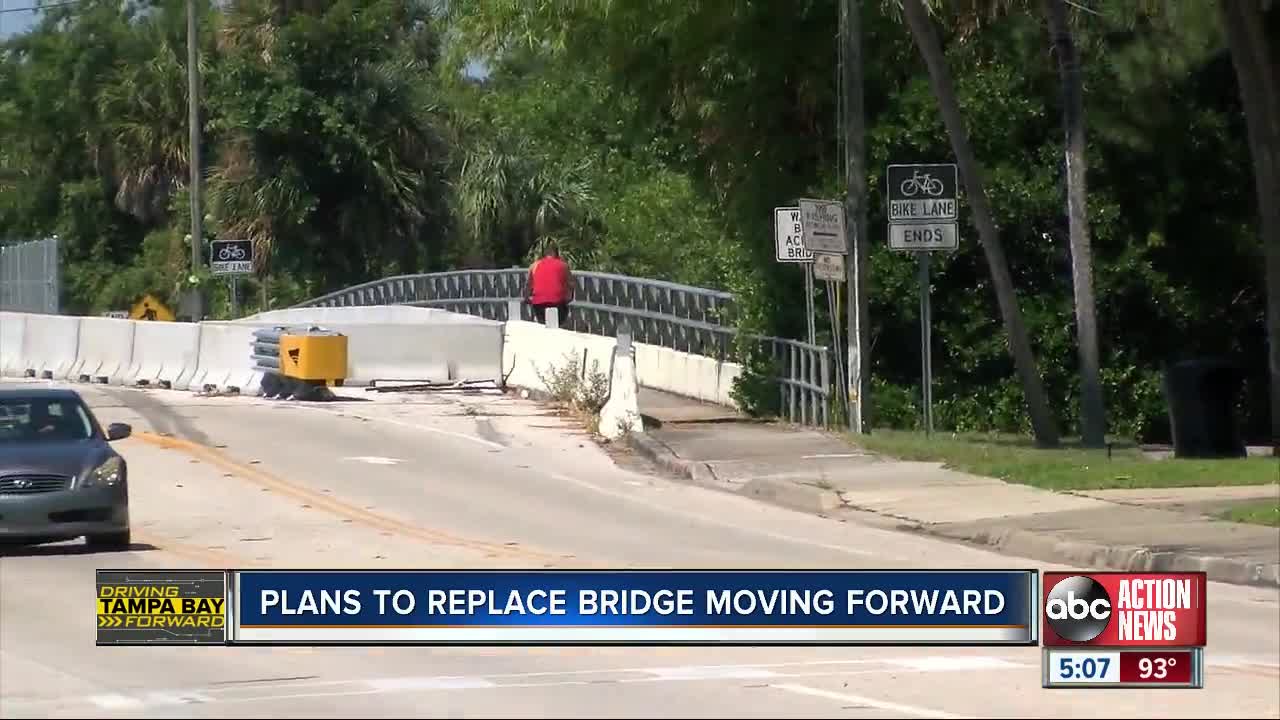 The project will cost more than 11 million dollars. Once it's completed the bridge will have two lanes for cars, bike lanes and sidewalks. Story: https://wfts.tv/2A8mabU 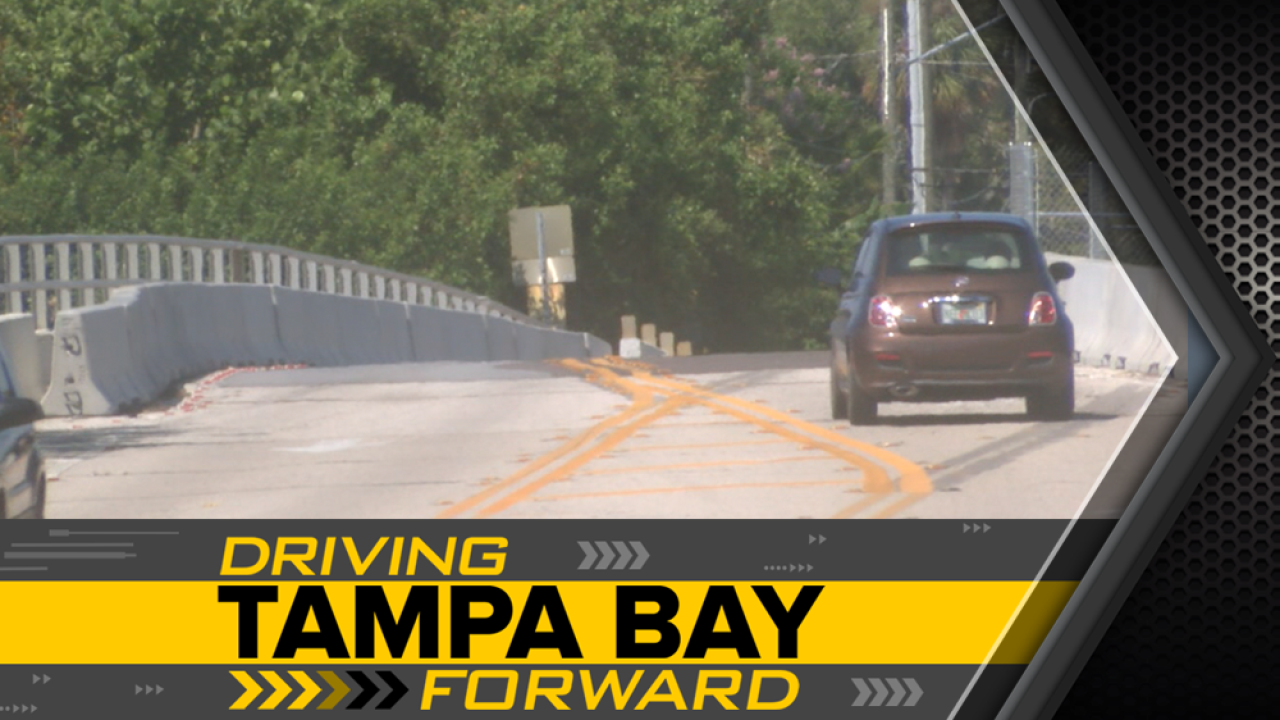 "it's about time. It's been a long three years," said Shore Acres homeowner Cathy Littlejohn.

She's been living in her home off of 40th Avenue Northeast for about 30 years. According to her and others, the bridge started falling about three years ago.

The Florida Department of Transportation officially ruled the bridge as structurally deficient.

Littlejohn was happy to hear about the public hearing St. Petersburg officials have planned Tuesday, September 10.

Homeowners, like Littlejohn, will get to see the renderings for the new project and ask questions about it.

The meeting starts at 6 p.m. for an open house. The formal presentation starts at 7 p.m.

"I'm not surprised it took this long. It's government," said homeowner Stephen Gispanski.

The project will cost more than $11 million. Once it's completed, the bridge will have two lanes for cars, bike lanes and sidewalks. The work will be from 11th Street to 13th Way.

FDOT still has to give final approval before construction starts.

The work isn't expected to be completed until 2023.