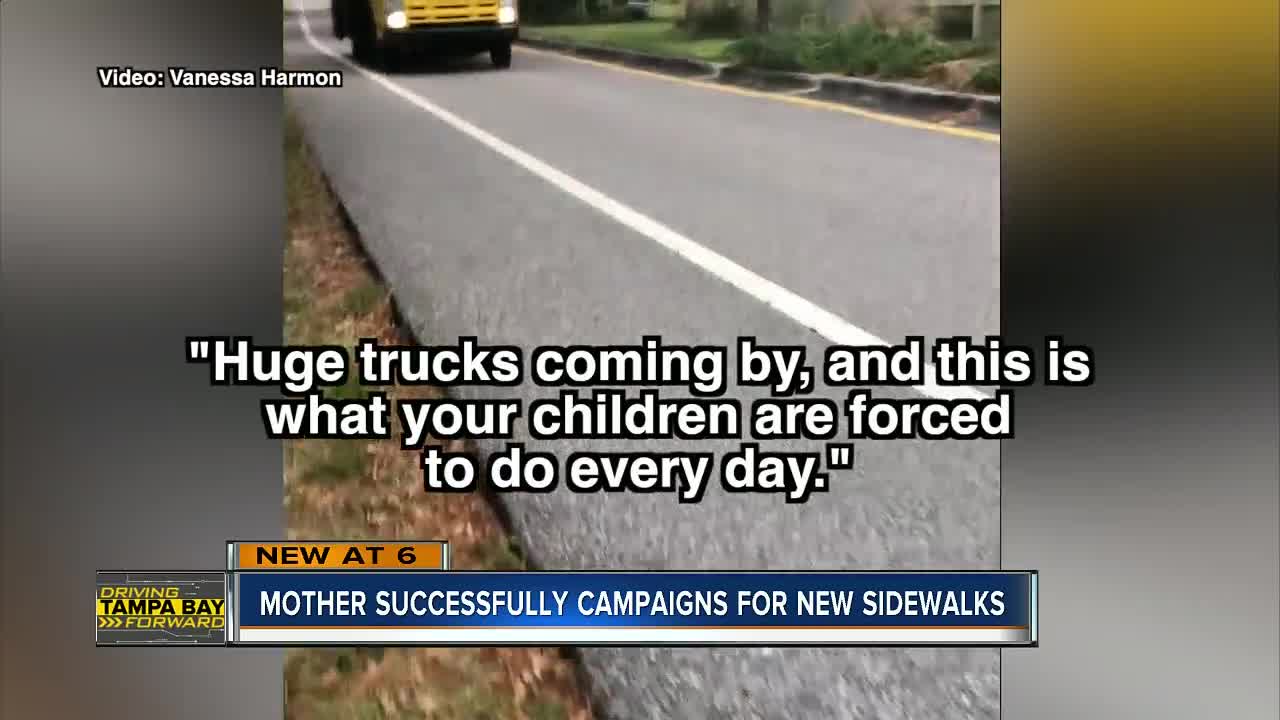 New sidewalks coming to the Gibsonton area, a relief for families who live in the area. 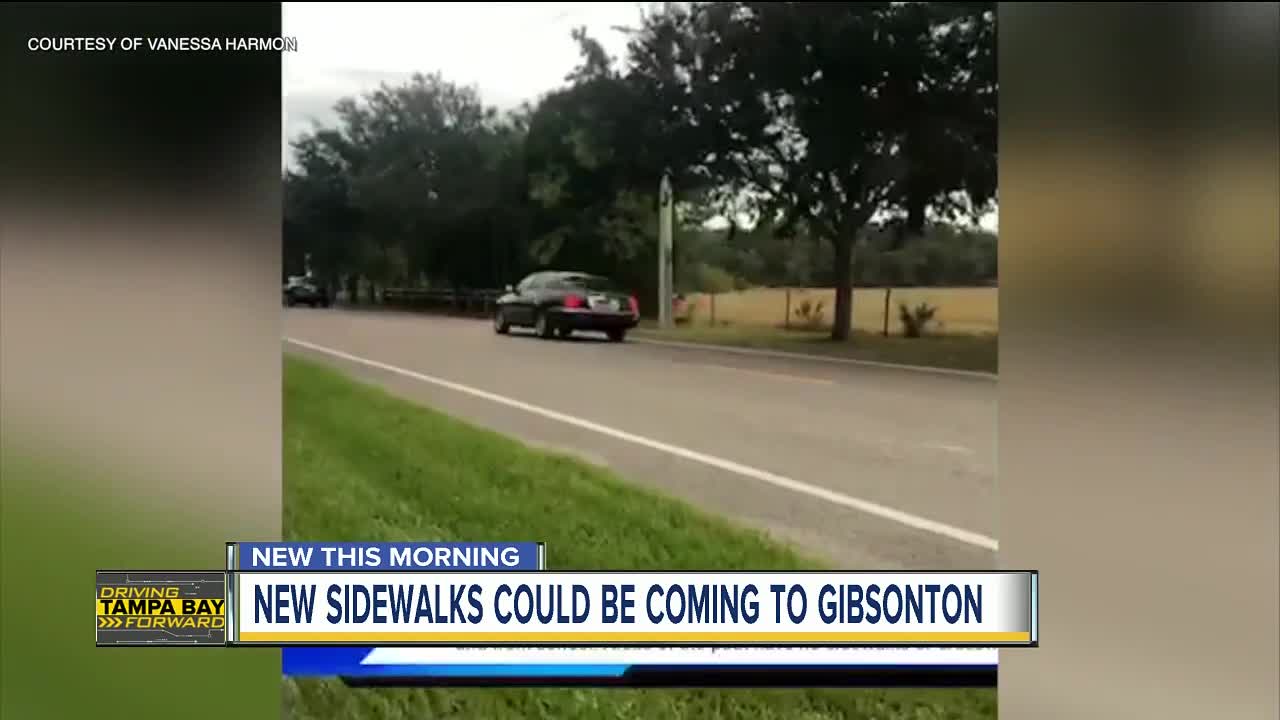 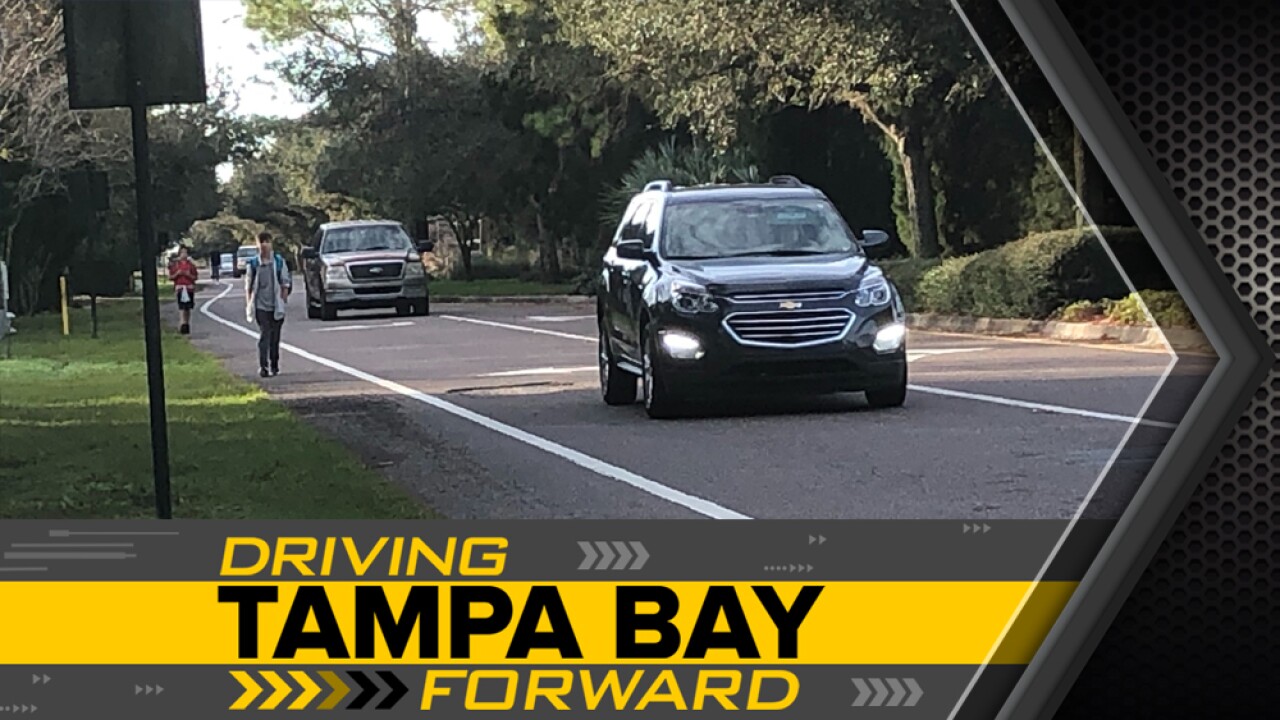 HILLSBOROUGH COUNTY, Fla. — A local mother who documented her daughter's route to school with no sidewalks will see changes in the next month.

In December, we first told you how Vanessa Harmon used the power of a video on social media to document what she calls unsafe walking conditions to school. Harmon's daughter walks along the shoulder of the road along Covington Garden Drive to get to Big Bend Road.

The county has plans to add sidewalks along Covington Garden Drive and complete broken sidewalks in front of the two schools. Leaders also said they are adding delineators.

Murman said she appreciates Harmon advocating for the area. "I just have to recognize one of the advocates," she said, "she's been steadfast, and she's not critical, she just wants something done."

Harmon said she's thankful for the expedited process, "I appreciate the fast track of the sidewalks, I think its amazing they’ve sped things up."

However, Harmon wants leaders to consider fixing the path to the schools by adding a pedestrian overpass over Big Bend Road.

County leaders said that's not possible at Covington Garden Drive; however, they added it could be possible down the road.

ABC Action News learned that the county has applied for a grant to try to build an overpass over Big Bend Road at the South Coast Greenway Trail.

Harmon also worries about her daughter's courtesy busing being removed since she's within two miles of the school.

We reached out to the district about the removal of courtesy busing and received a statement:

Two years ago, the School Board had to make the difficult decision to remove an unfunded program. The district only receives funding from the state to transport students who live more than 2 miles from school and for elementary students who live within 2 miles where their route has been certified unsafe by the county, law enforcement and the district. The 2-mile policy is a state rule that all districts across Florida follow. By law, the district can only fund safety features on our property which we have done. We are always looking for ways to collaborate with the county to assure we are providing the necessary safety on district property while the county works on infrastructure and safety outside of district property.

County transportation leaders say they plan to start the construction in the next 30 days.