Sarasota Police increase patrols after a rise in fatal crashes 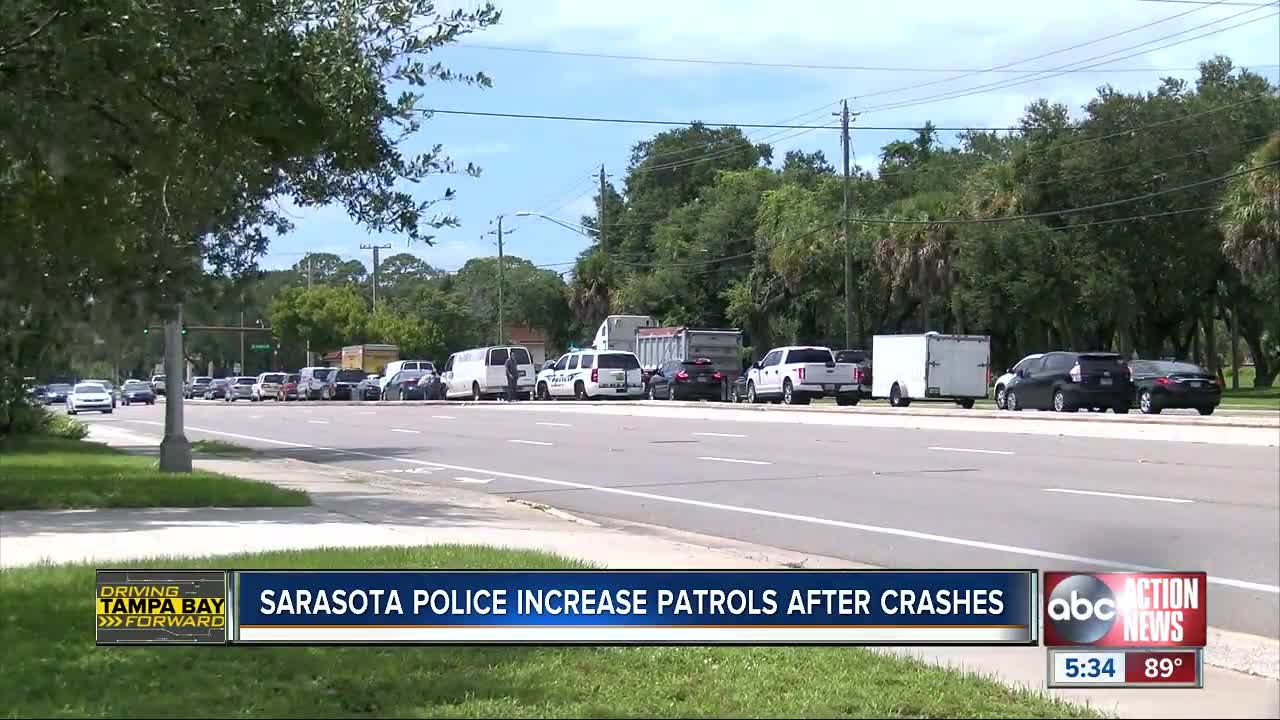 Sarasota officers have worked 10 fatal crashes so far this year. According to police, three of them involved cyclist, two were pedestrians. There were only nine fatal crashes all of 2018. 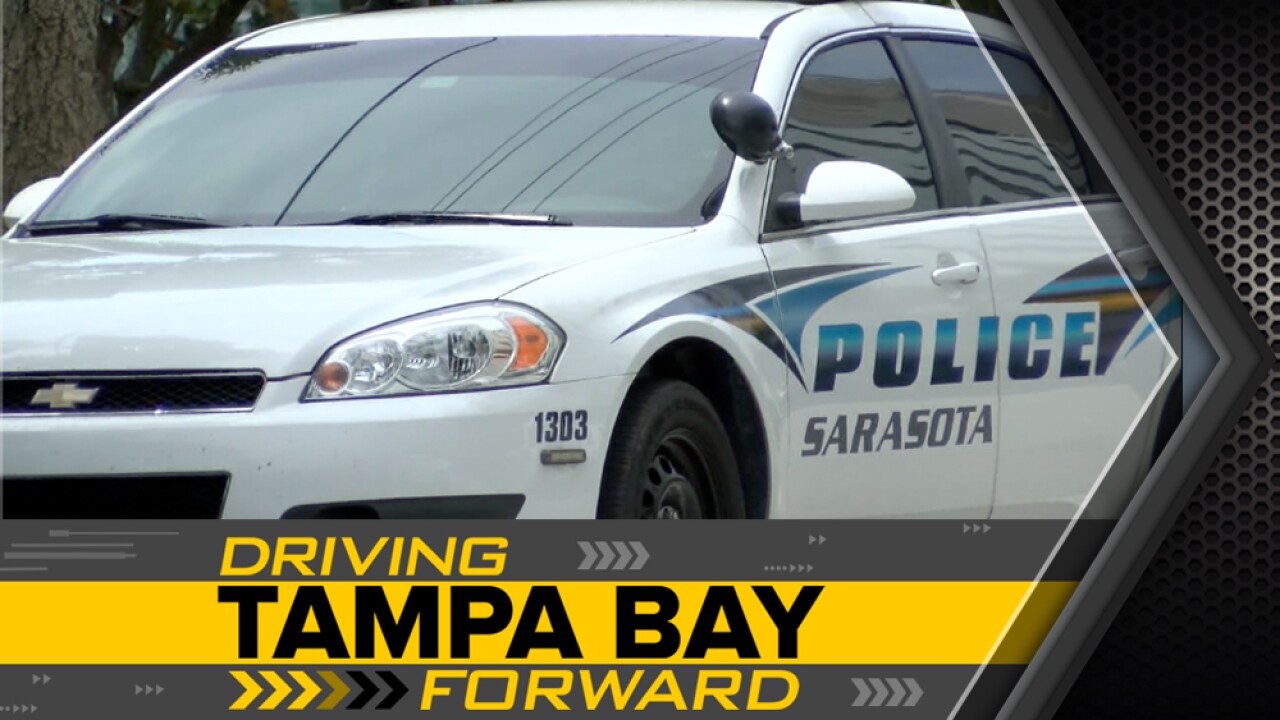 SARASOTA, Fla. — A crash involving three vehicles, at Fruitville and Tuttle, made Lisa Impertante late to her salon Wednesday morning.

"It looked like it was bad because there was a lot of debris in the road," she said.

That was just one of about six crashes on Fruitville road in one day. An ABC Action News crew spotted another crash near Beneva Rd. Locals and first responders say it's pretty normal.

Zanmit's father's bakery has been on Fruitville Rd for about 11 years. He said they've seen more than enough crashes.

"It gets very busy out there," he said.

Thankfully no one died in the crashes Wednesday morning. But Sarasota officers have worked 10 fatal crashes so far this year. According to police, three of them involved cyclists, two were pedestrians. There were only nine fatal crashes all of 2018.

"I think that's too many fatal accidents," said Impertante.

"I got kids, so whatever will keep me and my kids safe while we're driving around," Zanmit said. "I'm okay with more patrols."