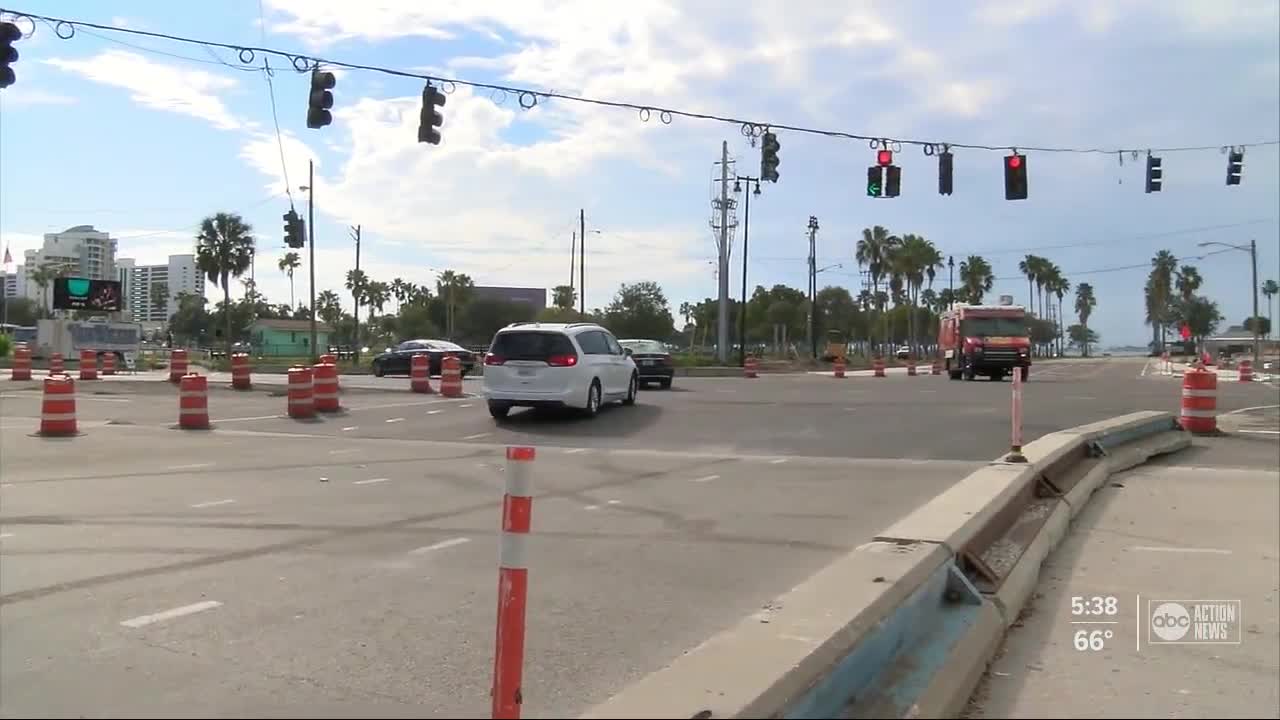 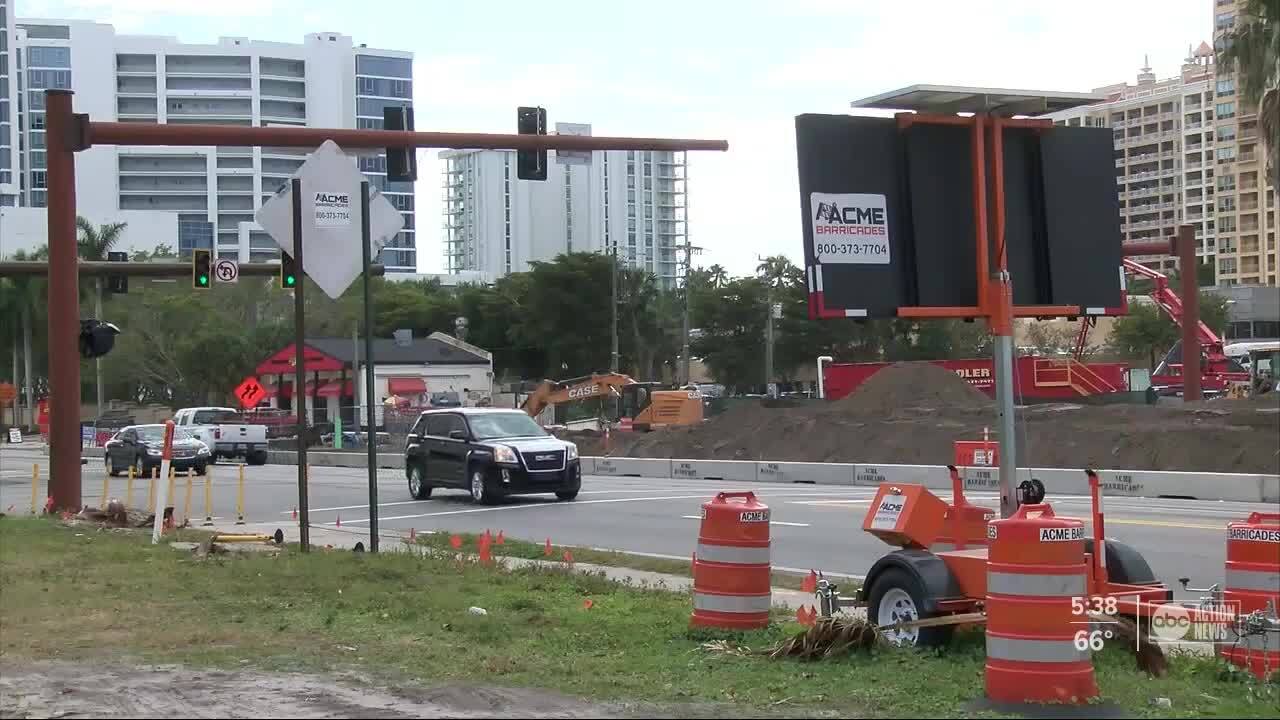 SARASOTA COUNTY, Fla. — Sarasota drivers are asking state and local leaders to slow down with the road project on U.S. 41.

Right now, the department of transportation is putting roundabouts at 10th street and 14th street. Crews are also preparing for the Fruitville Road project, which started in October but is expected to have the following significant traffic pattern changes in Early March:

"In addition, at the same time, WB Fruitville Rd. from Cocoanut Ave. to U.S. 41 will be temporarily closed," the City of Sarasota said in an email to ABC Action News.

"All of the traffic, it's the ultimate nightmare," said Scott MacDonald.

MacDonald owns the Crab and Fin restaurant at St. Armand's Circle. He and thousands of other drivers are forced to sit in the traffic everyday.

Diana Corrigan, the director of the St. Armand's Circle Association, is used to traffic but not this early.

"We aren't even the busy part of tourist season yet," she said. "We have some really big concerns."

There are detours, however, people who want to go to the beaches or St. Armand's Circle will still have to deal with some of the traffic from the construction projects.

"We're on an Island. There is only one way off and one way on, and that road is it," said Corrigan.

To add to their frustration, the city is looking into possibly putting a roundabout at Gulfstream Road and 41.

"We are apposed to that," said MacDonald.

Leaders say the roundabouts are safer, and helps with the flow of traffic. Macdonald, Corrigan and others believe "it's too much, too soon."

They would like the city and the state to hold off on the Gulfstream project for a few months after the current projects are completed.