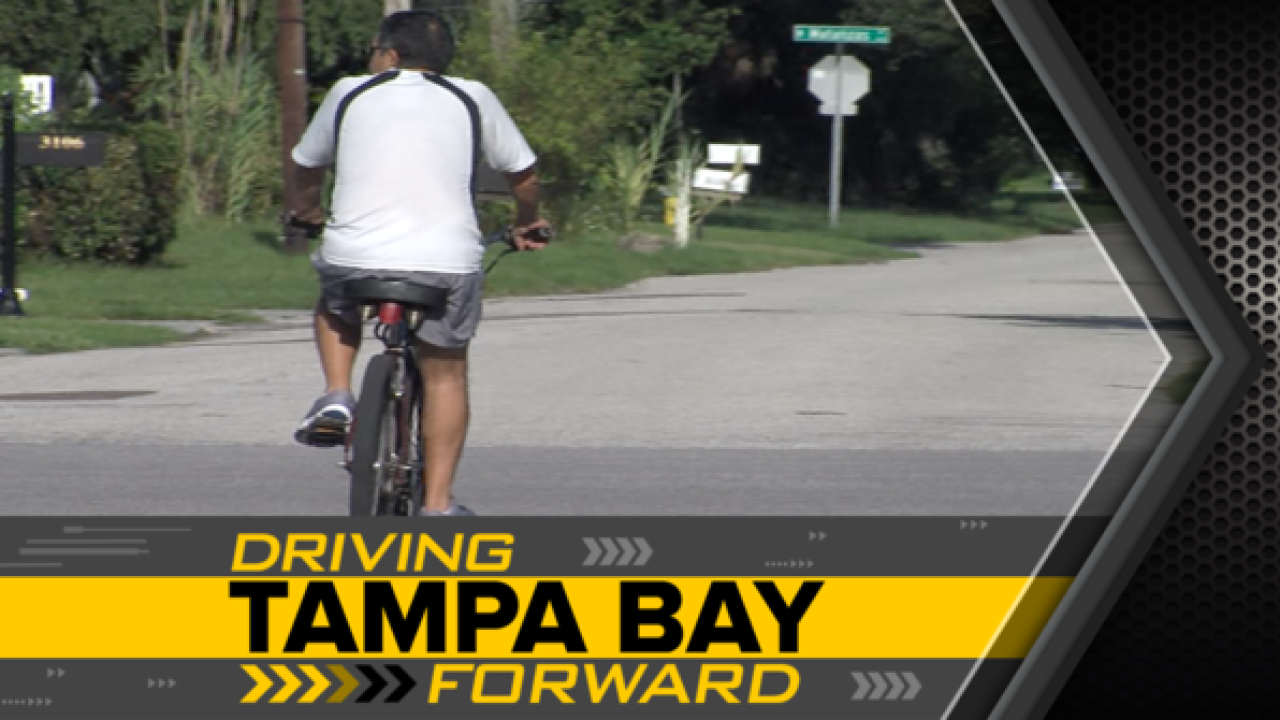 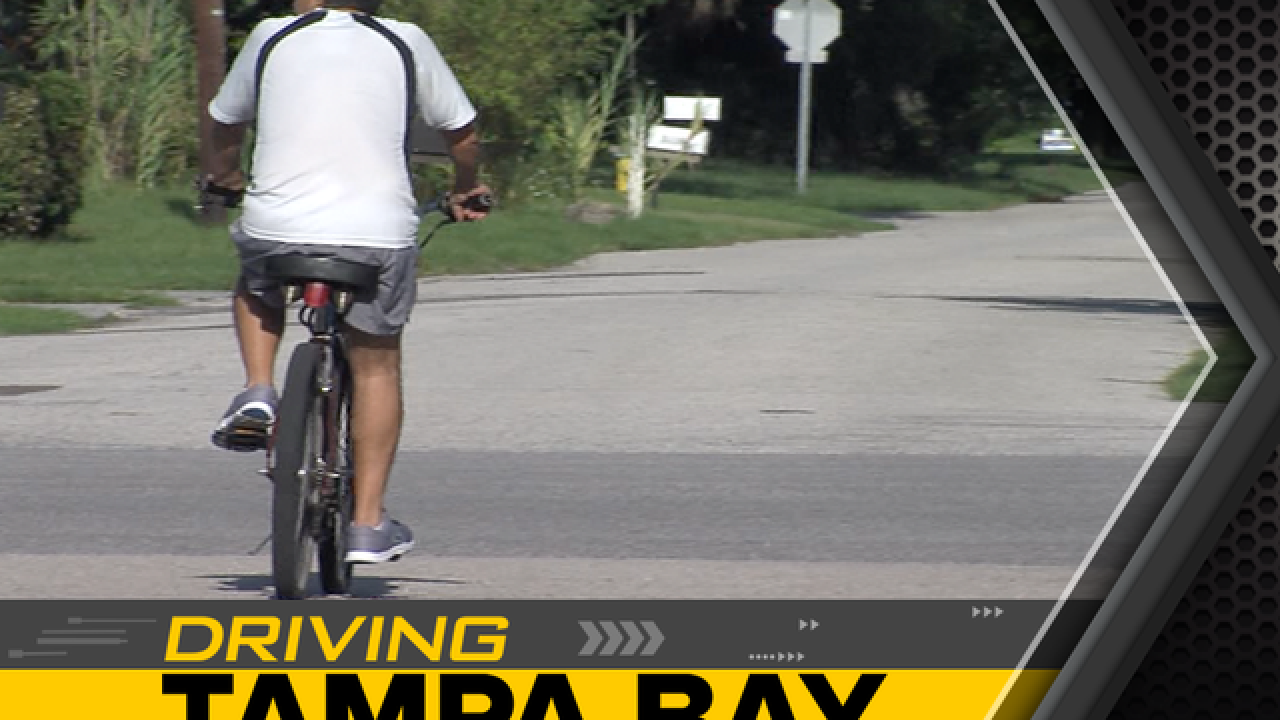 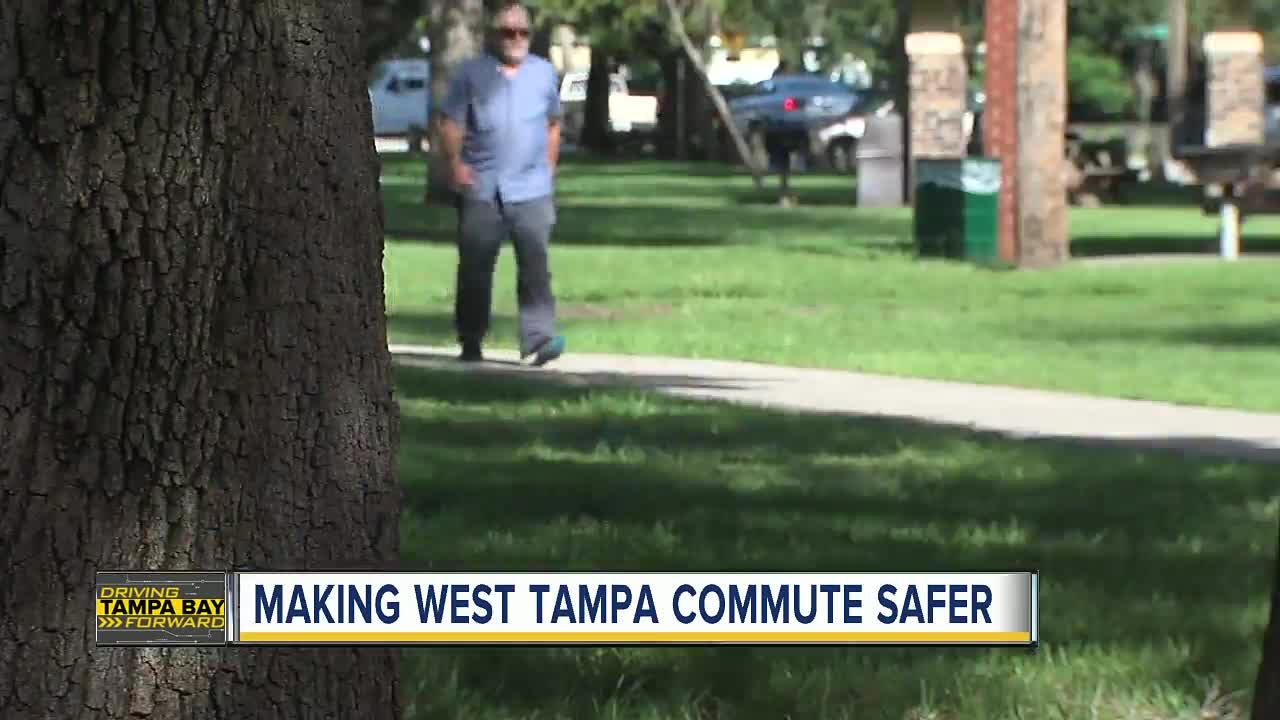 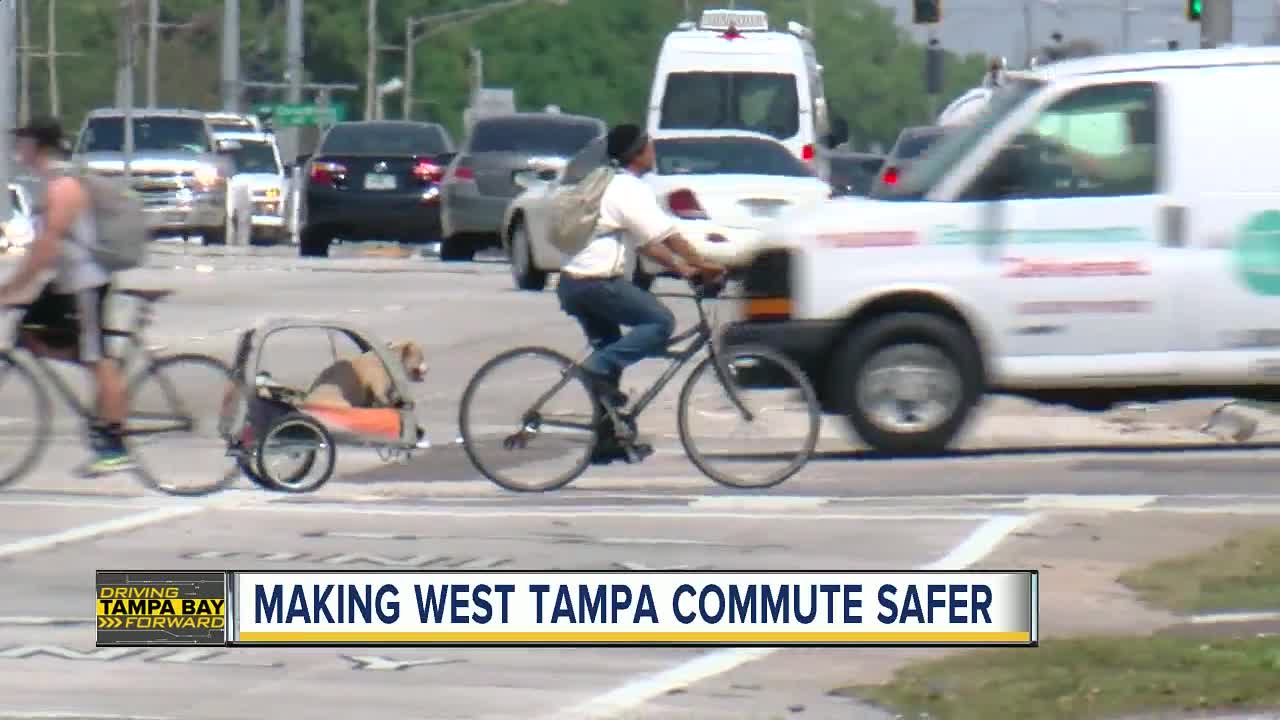 TAMPA, Fla. — For people who can't afford a car and need to walk or bike to work, roads in the Tampa Bay area can be a dangerous place.

This is a big concern for those in West Tampa who mainly walk and bike along side streets to get to major public transit stops along Dale Mabry and Kennedy Boulevard. They are often forced to walk and bike right next to speeding cars where there are few, if any, sidewalks and designated bike lanes.

Now, the Hillsborough Metropolitan Planning Organization is working on making the area safer with a plan to add designated bike lanes on Gray Street, Beach Street and Palmetto Street. The three streets are all major connectors to Kennedy Boulevard and Dale Mabry.

The plan also includes more traffic circles to allow cyclists to get through more safely and more signage and high-visibility paint to alert drivers of pedestrians and cyclists.

It's something people who live in the area tell ABC Action News is necessary, taking drivers' behavior behind the wheel into account.

"They do a lot of texting and driving now," said Antwan Durn, a West Tampa resident. "And they're really not paying as much attention as they should and that's when the kids are really in danger."

County leaders are still talking about what the best options are to make this a reality.

Cost breakdowns have improvements on each road at more than $1M.