Fatal crashes decreased 25% from the year prior 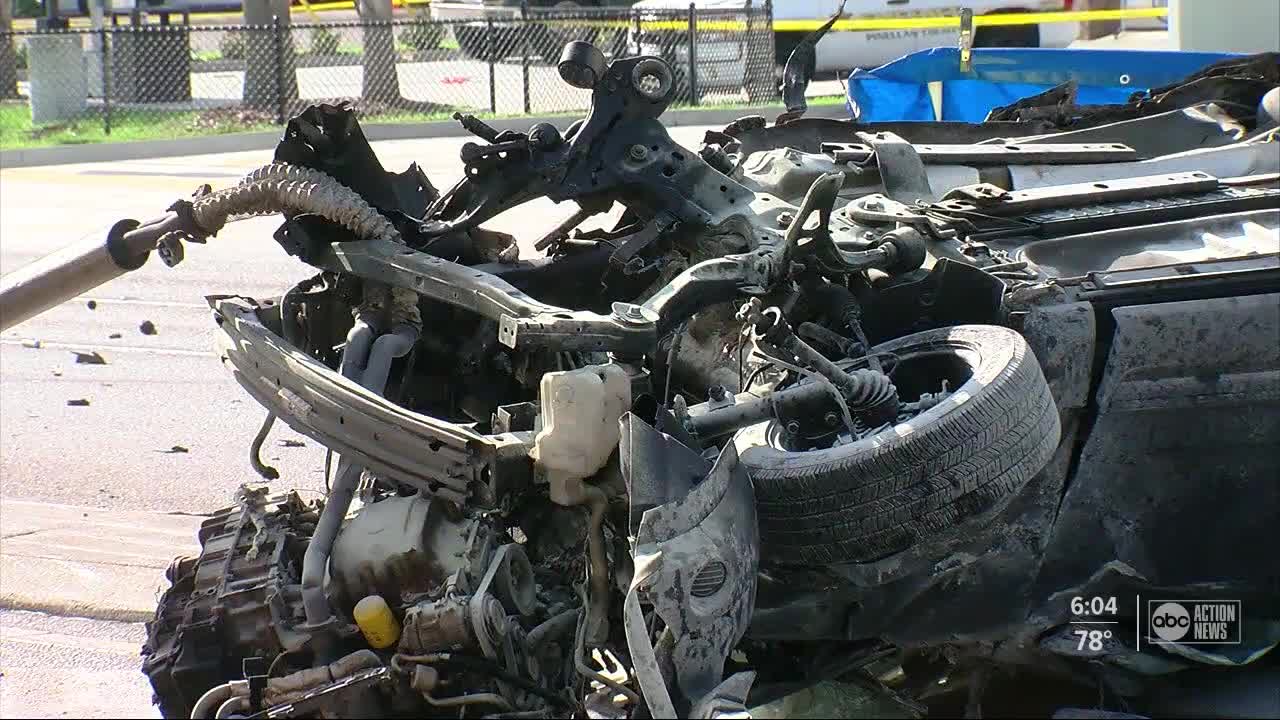 Ninety people were killed on Pinellas County streets in 2019 alone. Yet, transportation leaders say the data actually points to a good sign: Fatal crashes are down 25 percent in Pinellas County from 120 deaths in 2018 to 90 last year. 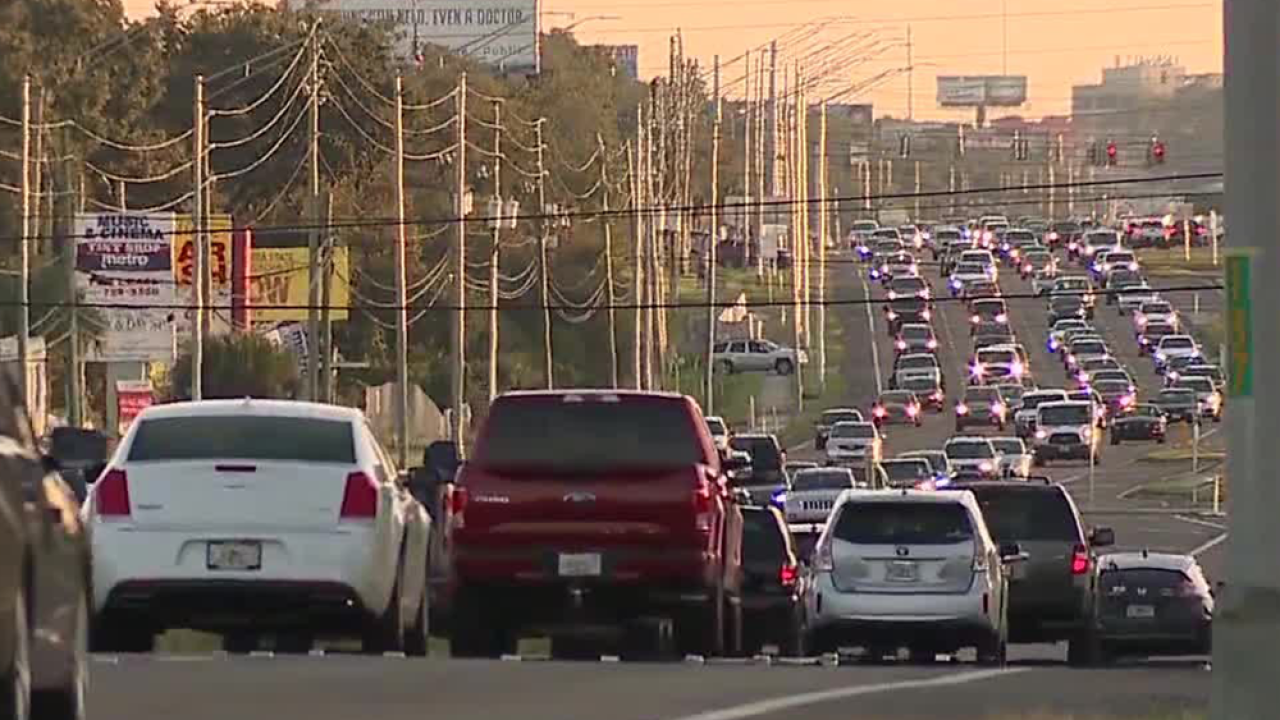 PINELLAS COUNTY, Fla. -- Ninety people were killed on Pinellas County streets in 2019 alone, according to new numbers just released by the Department of Transportation via Forward Pinellas.

Yet, transportation leaders say the data actually points to a good sign: Fatal crashes are down 25 percent in Pinellas County from 120 deaths in 2018 to 90 last year.

Yet, some streets like Gulf to Bay, US 19 and 4th Street North and Central Avenue in St. Pete continue to pop up as hot spots for dangerous collisions.

Drivers, bikers and walkers in Pinellas County tell ABC Action News they’re stunned by the risky behavior they see every day on our roads.

“You have to watch for other drivers more than they watch for you because they just don’t look,” Alexander Higinbothan said while walking along Gulf to Bay Wednesday.

“It’s crazy. Everybody has road rage down here and I get it’s hot and congested but if we all take our time and be courteous, we’ll get there,” Chris Leedom added.

“Since I moved to Florida, I’ve been more and more scared to drive everyday,” Leedom elaborated.

Although fatal crashes involving cars, motorcycles and pedestrians are down from 2018, transportation leaders at Forward Pinellas say there’s much more work that needs to be done.

The five-year average still shows a 7-percent spike in crashes from 2013 to 2018, compared to the five years prior.

Sarah Caper, a principal planner at Forward Pinellas, is behind the launch of Vision Zero and Safe Streets Pinellas, two programs aimed to reduce fatal crashes.

“One person is too many so having 90 people die on our roadway networks is just unacceptable,” she said.

“Maybe it’s time we make some tough decisions about speeds, how we design our roads or even our land uses,” Caper added.

Leedom believes a lot of the issues could be solved if drivers slowed down, paid more attention and kept their eyes on the road. “We all just need to drive a little bit safer and take care of each other. That’s what we’re here for.”

Forward Pinellas leaders are planning a Transportation Summit in late February. A date and time will be announced at a later date. They plan to bring together leaders from several different groups to brainstorm new ways to keep drivers, pedestrians and bicyclists safe.