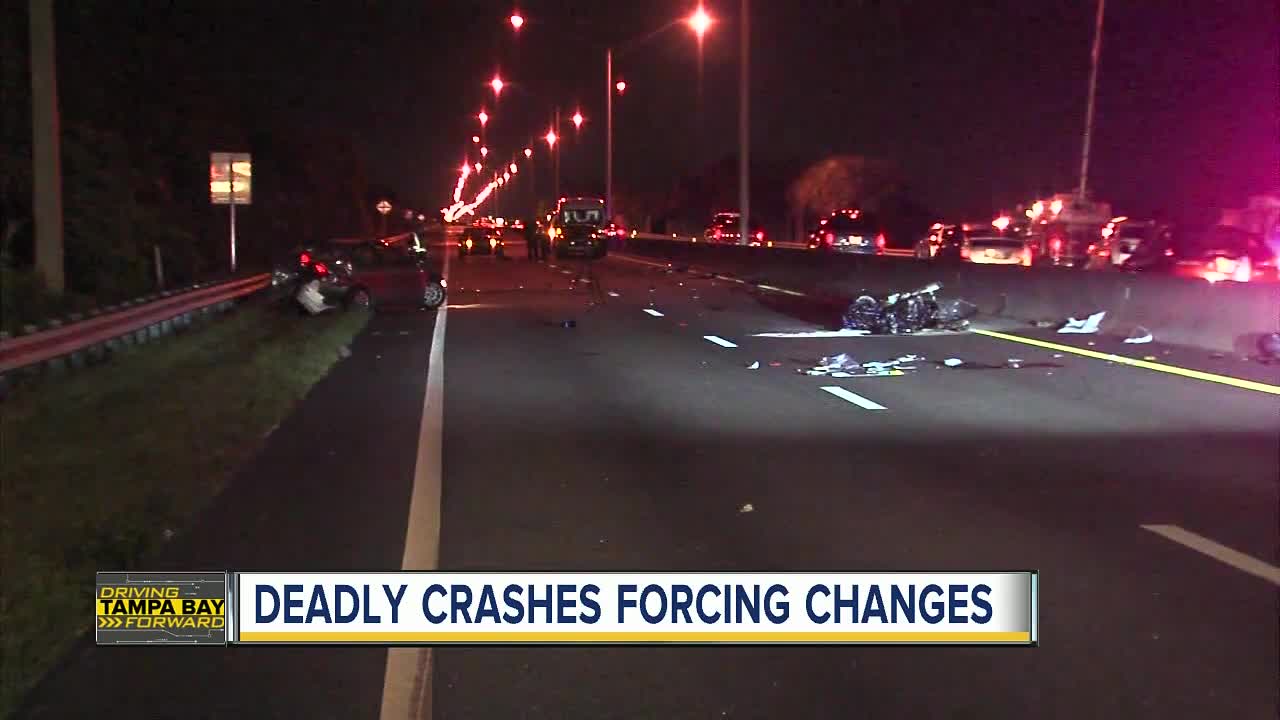 Leaders to make changes due to deadly crashes throughout Pinellas County. 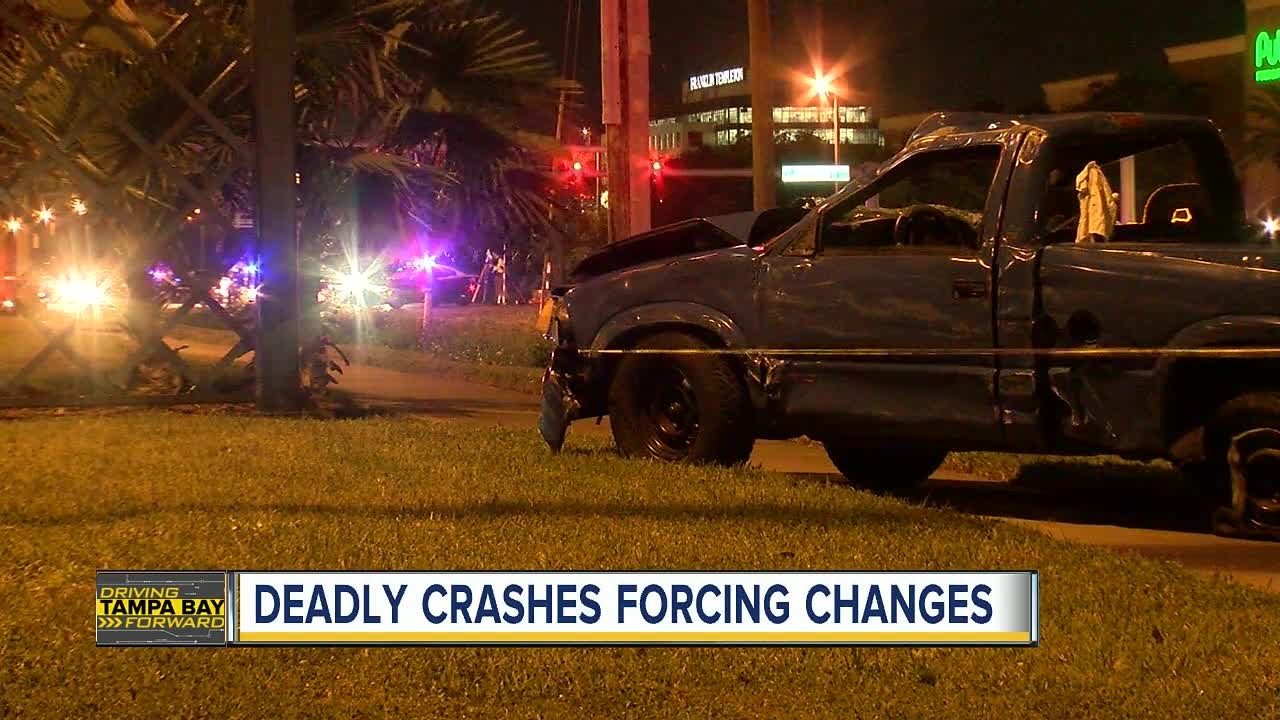 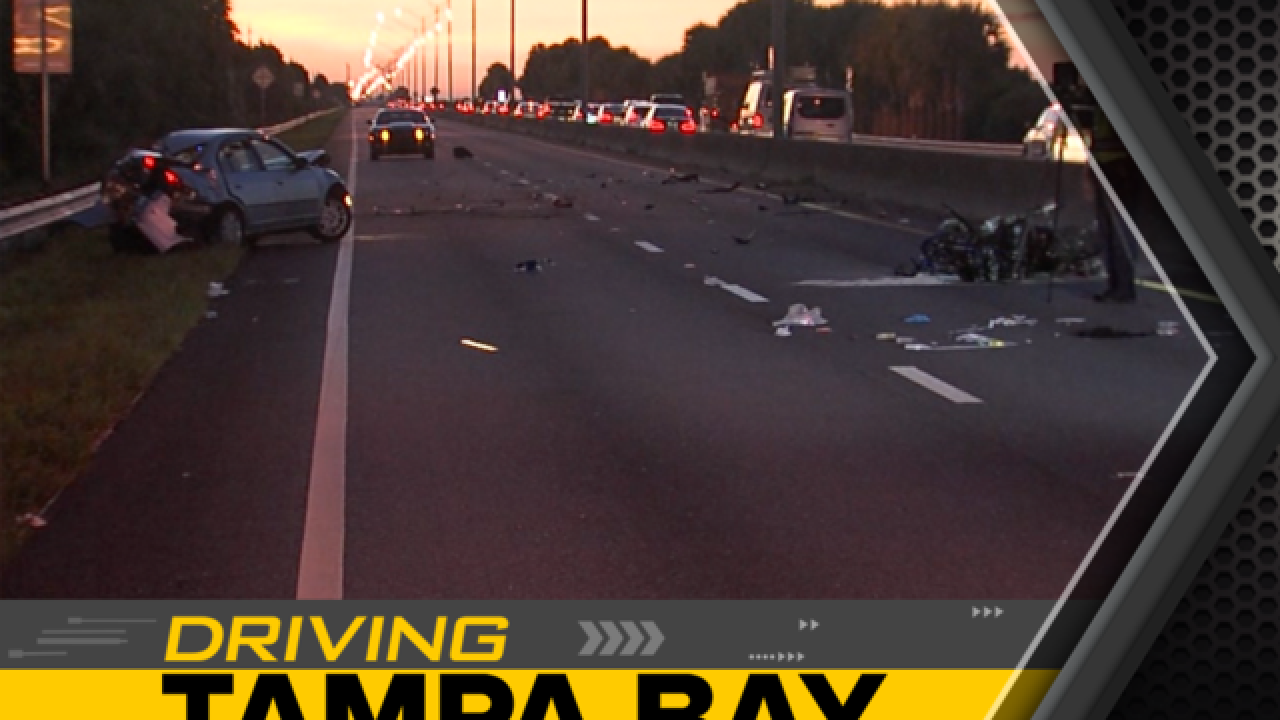 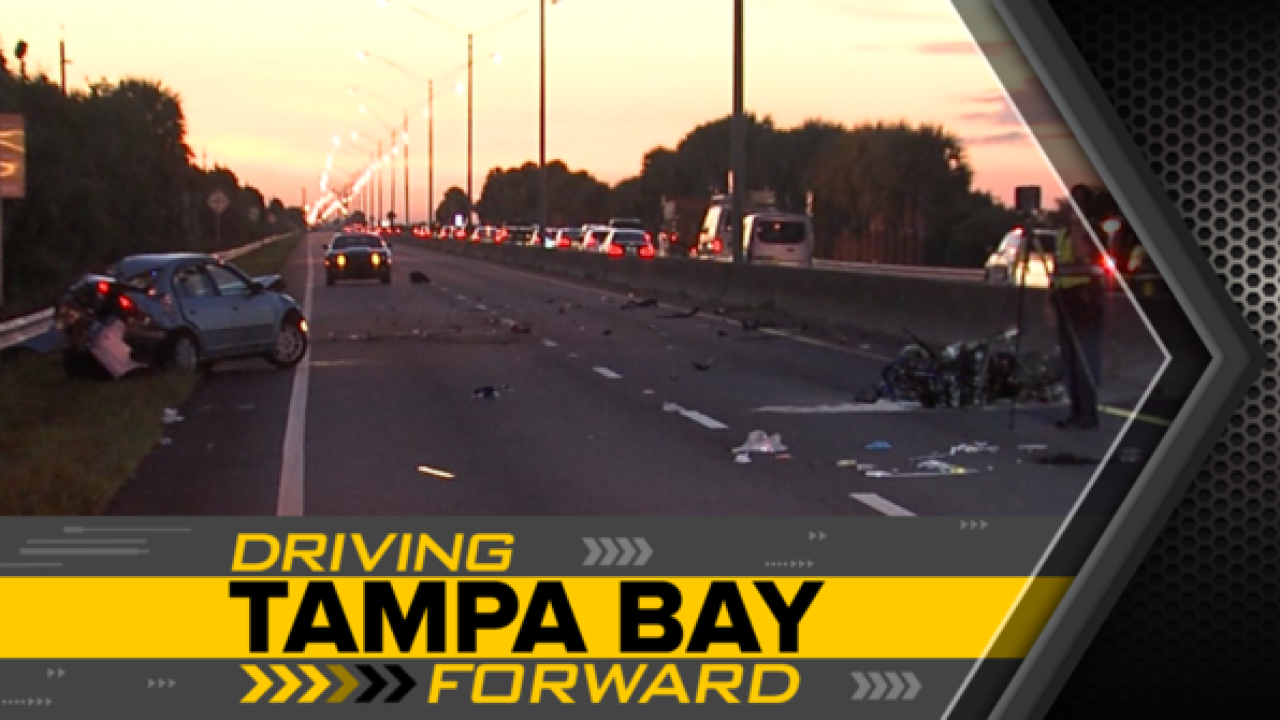 Forward Pinellas, an agency that helps with transportation planning and safety, met recently to discuss several recent deadly crashes and what can be done to prevent more.

Their plan, which will be better laid out and launched in early 2019, includes more no-turn-on-red signs and new bike lanes, as well as police out there educating drivers and pedestrians.

This comes after Clearwater Police launched a new crackdown against street racing along the Courtney Campbell Causeway after a deadly crash last month.

A motorcycle slammed into a car going 100 miles per hour, according to Clearwater Police.

Since August, police have issued dozens of citations for speeding, racing and refusing to move over along the Courtney Campbell Causeway.