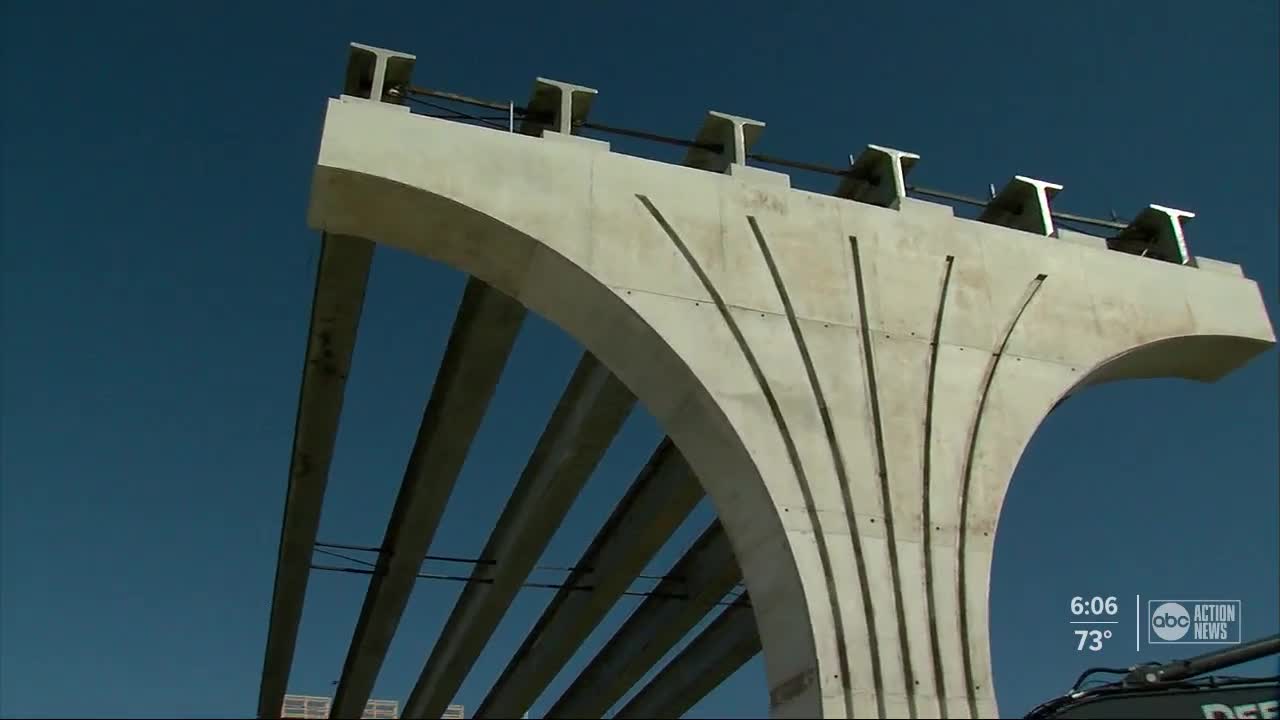 In just a matter of months, the drive to Tierra Verde and Fort De Soto Park will likely be a lot easier 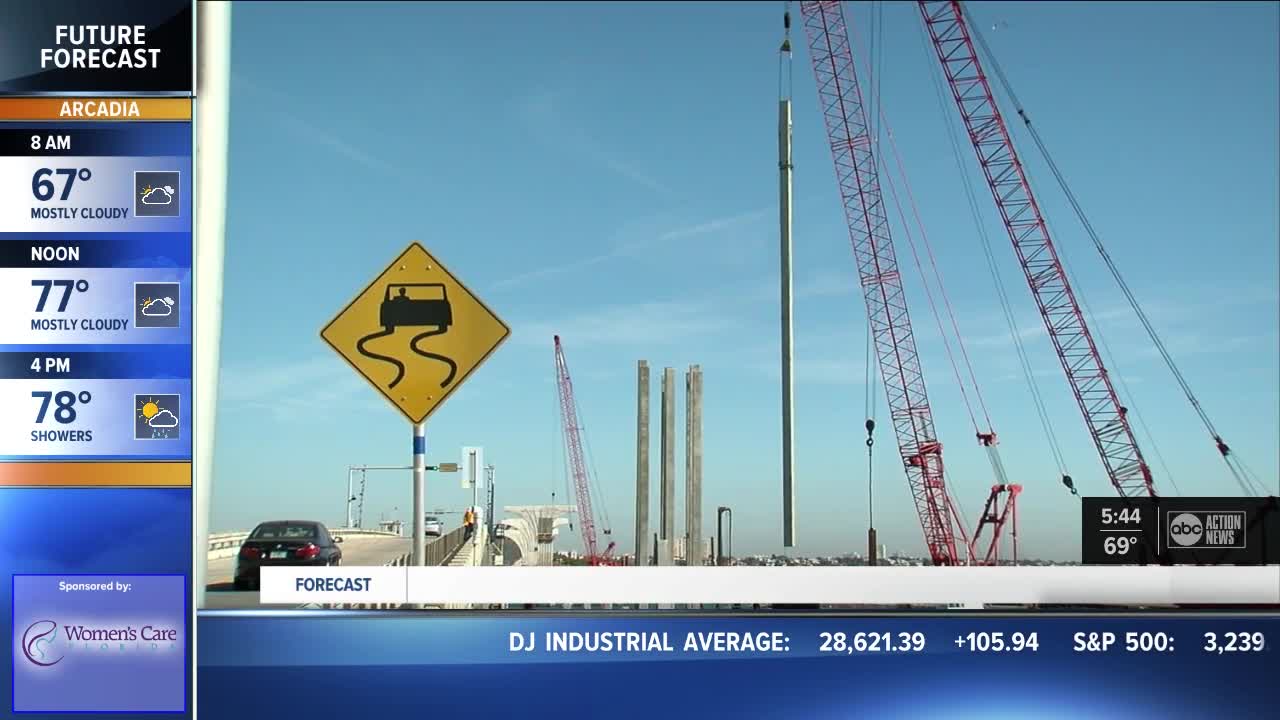 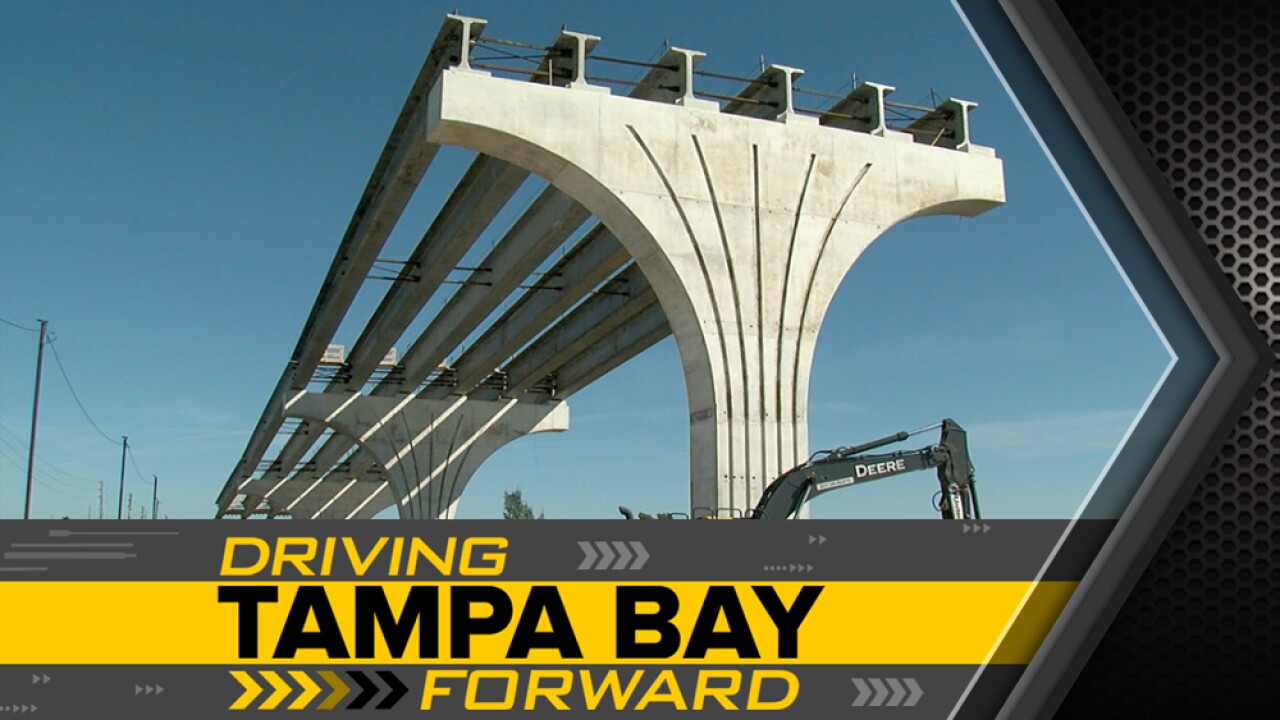 TIERRA VERDE, Fla. — In just a matter of months, the drive to Tierra Verde and Fort De Soto Park will likely be a lot easier. FDOT says construction of a new bridge between Isla Del Sol and Tierra Verde islands is on schedule to open to traffic in summer 2020.

About 50 workers have been clocking in roughly six days a week to make it a reality.

ABC Action News first reported on plans to replace the existing Pinellas Bayway bridge in April 2017. It’s about 60 years old and opens twice an hour, creating headaches for some residents, visitors and businesses. Construction on the $56 million project began in December 2018.

“Generally folks are pretty happy, they’ve been wanting this for a while,” said Jonathan Gill, FDOT Construction Project Manager.

According to FDOT, the new structure will mirror the look of the Bayway bridge that leads to St. Pete Beach. It will be high-level, fixed in place and have two lanes. There will also be a 12-foot shared-use path on the east side and a five-foot wide sidewalk on the west side. Additionally, a roundabout will be built at Madonna Boulevard and 1st Street.

“The existing configuration is a little chopped up and confusing so the new configuration will allow for a smoother, natural flow of traffic and a reduction in safety issues,” said Jonathan Gill, Florida Department of Transportation Construction Project Manager.

While the new bridge should be open to traffic in summer 2020, FDOT says the entire project, including demolishing the existing bridge, won’t wrap up until summer 2021.