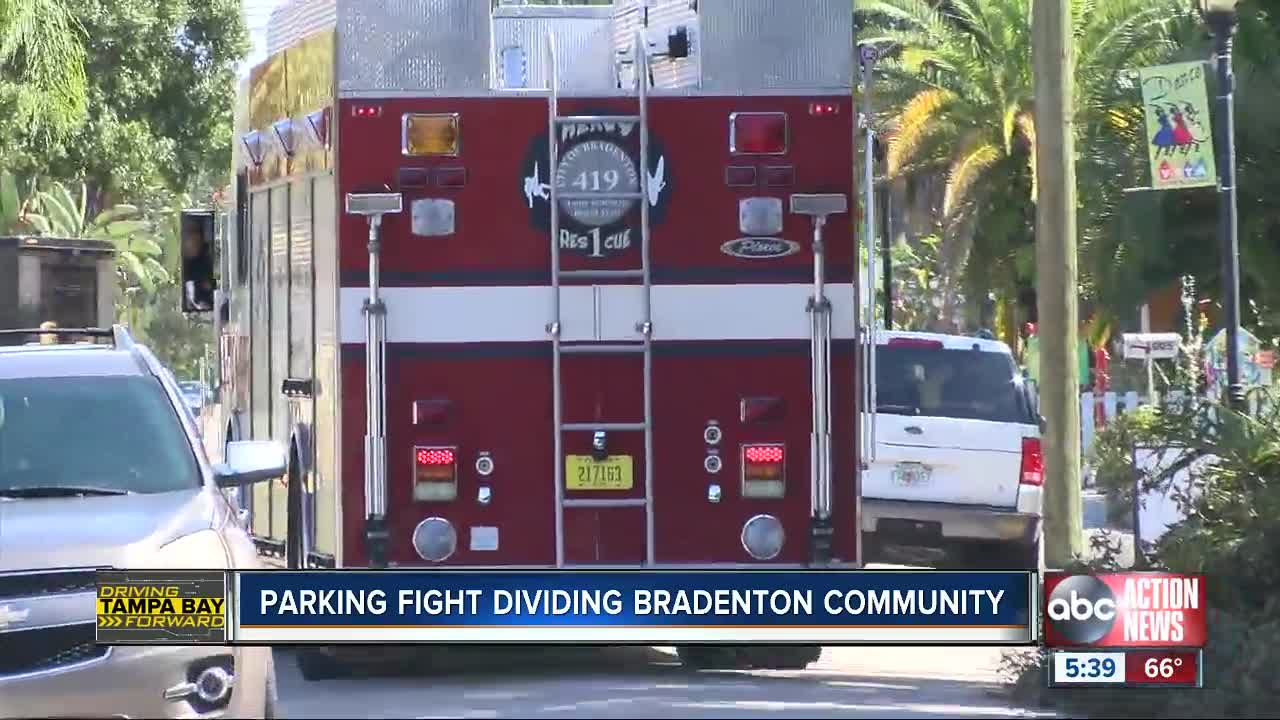 New parking restrictions are coming to Bradenton's popular Village of The Arts neighborhood. 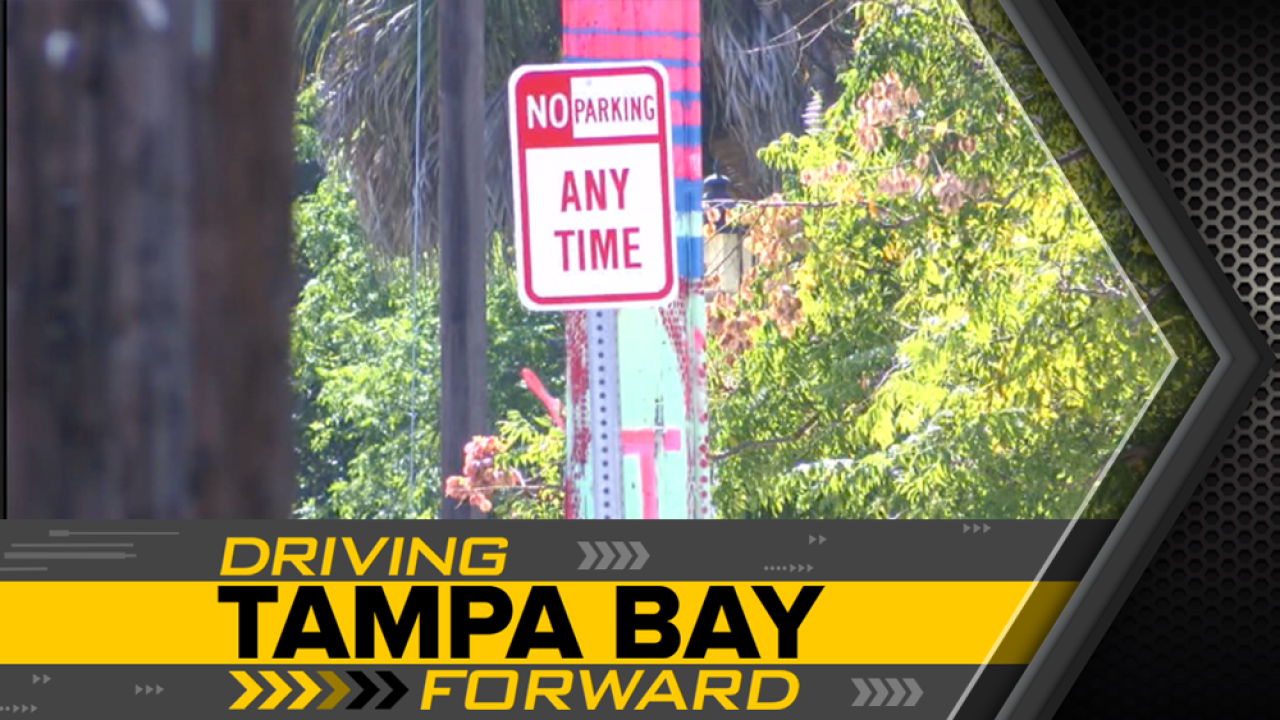 Business owners and residents have been asking the city to do something about parking in that area. However, they're divided on what should be done.

The city has chosen to restrict parking to one side of the street on 11th, 12th and 13th Avenues. This has already been implemented on the other roads in the neighborhood.

"I think will be good for this neighborhood. It's safer," said Jeff Wheeler, block president.

Wheeler says drivers being able to park on both sides of the street is the biggest issue. He owns The Village Mystic on 12th, and lives right around the corner.

According to Wheeler, the delivery truck has a difficult time getting to his store. He said the roads are already small with cars parking on both sides of the streets.

"You see people weaving in and out just to get around. It's not safe," said Wheeler.

On the flip side, homeowners are upset because this will also make it illegal for them to park in front of their house. Some of them have driveways, but most only hold one car.

A few restaurant owners say this will take away a lot of parking spots, and maybe their customers.

She owns the Arte Caffe on 12th St. West. They've been open for four years.

While business is steady, she fears they lost a lot of customers because there's no parking on both sides of the street. She said there is only limited parking on the side you can park on.

"It tough. Parking is a big issue in the neighborhood," she said. "I think they need to find a better way of designating parking, instead of taking spots away."

The new restrictions will be in place in the next few weeks.