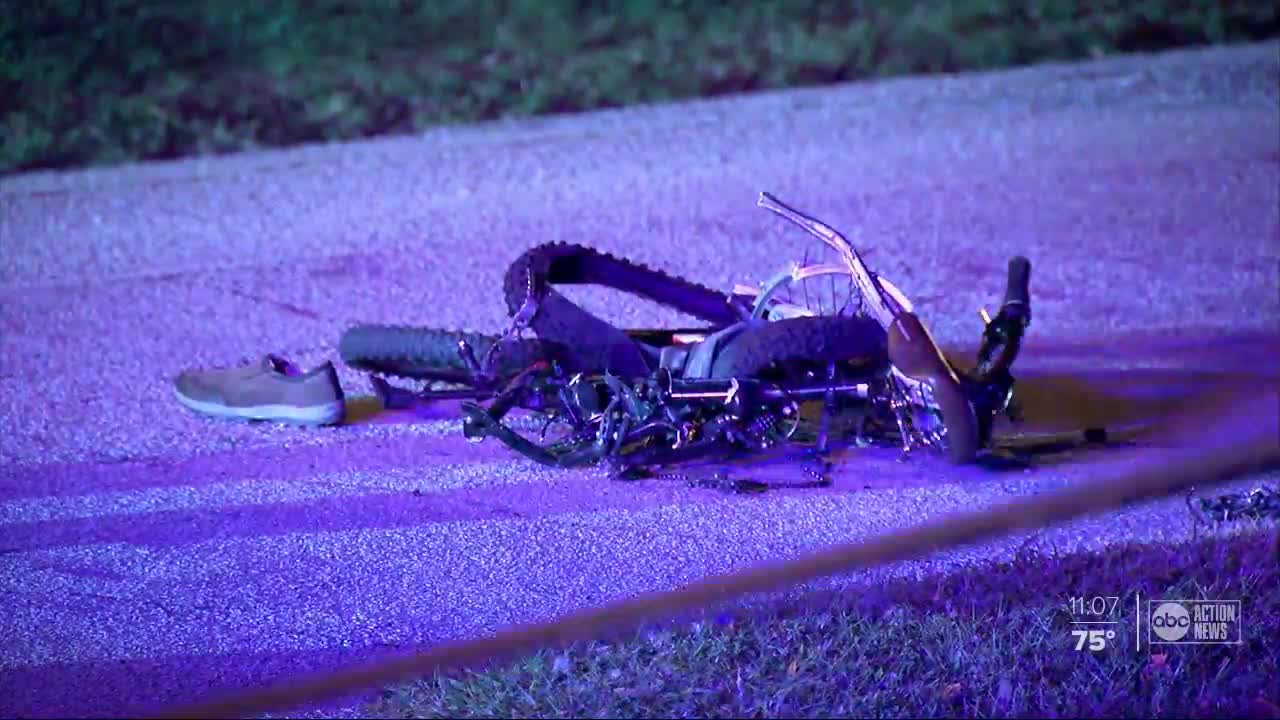 The fatal hit and run crash in Tampa on Wednesday evening left a man dead. The driver was arrested after he left the scene, then returned to the scene later. 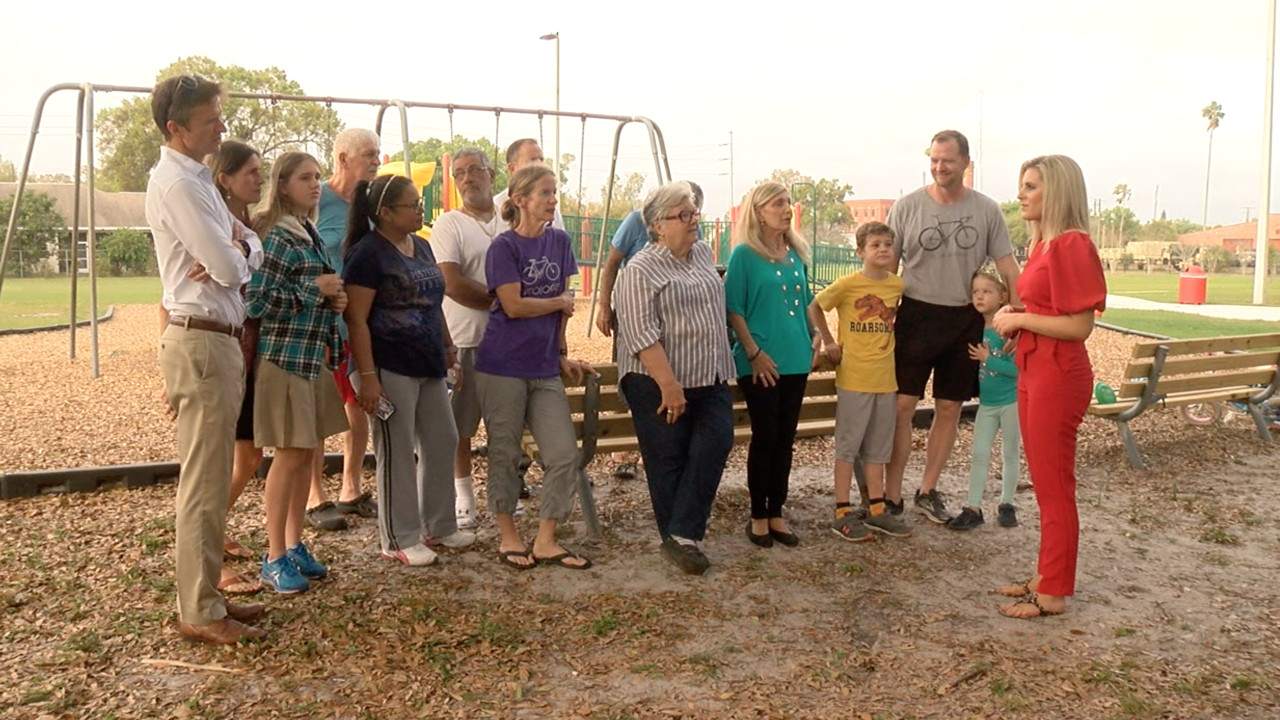 TAMPA, Fla. -- A deadly hit-and-run crash in Tampa on Wednesday evening left a man dead. The driver was arrested after he left the scene, then returned to the scene later.

Now, people in the neighborhood are frustrated as ever, saying the situation could have been prevented. They’re begging city leaders to make some changes to their neighborhood.

Taking a look down Gray Street near Gomez Avenue in Tampa, most of the homes don’t have sidewalks, few street lights line the roadway, and the area is surrounded by major roadways. Neighbors there say when those major roads get backed up, it drives traffic into their neighborhood, and they want it to stop.

“It’s out of control the speeding that takes place,” said Robert Bruce, who lives in the neighborhood.

Neighbors in the area used words like “racetrack” to describe traffic in their neighborhood.

An incident like last night heightened their concerns, when a drunk driver hit and killed a man who was riding his bike.

“You have no idea what it does to hit a pedestrian, you think 30 miles is okay in a neighborhood and it’s not,” said Bruce.

Neighbors are upset, but they say they're not surprised to see something this tragic happen just outside their homes.

They’re also asking for sidewalks, in order to get pedestrians and bicyclists off the road.

Now these neighbors are calling on city officials to make some changes.

“I’m a big supporter of Mayor Castor, and I would call on her to do something about this, to put it at the top of her list. Because it’s real and it’s happening, not on Dale Mabry, not on Kennedy, but on Gray Street in the middle of our neighborhood,” said Bruce.

Officials with the City of Tampa tell ABC Action News they have plans to upgrade street lights and put in bike lanes but so far, have not given a time frame.