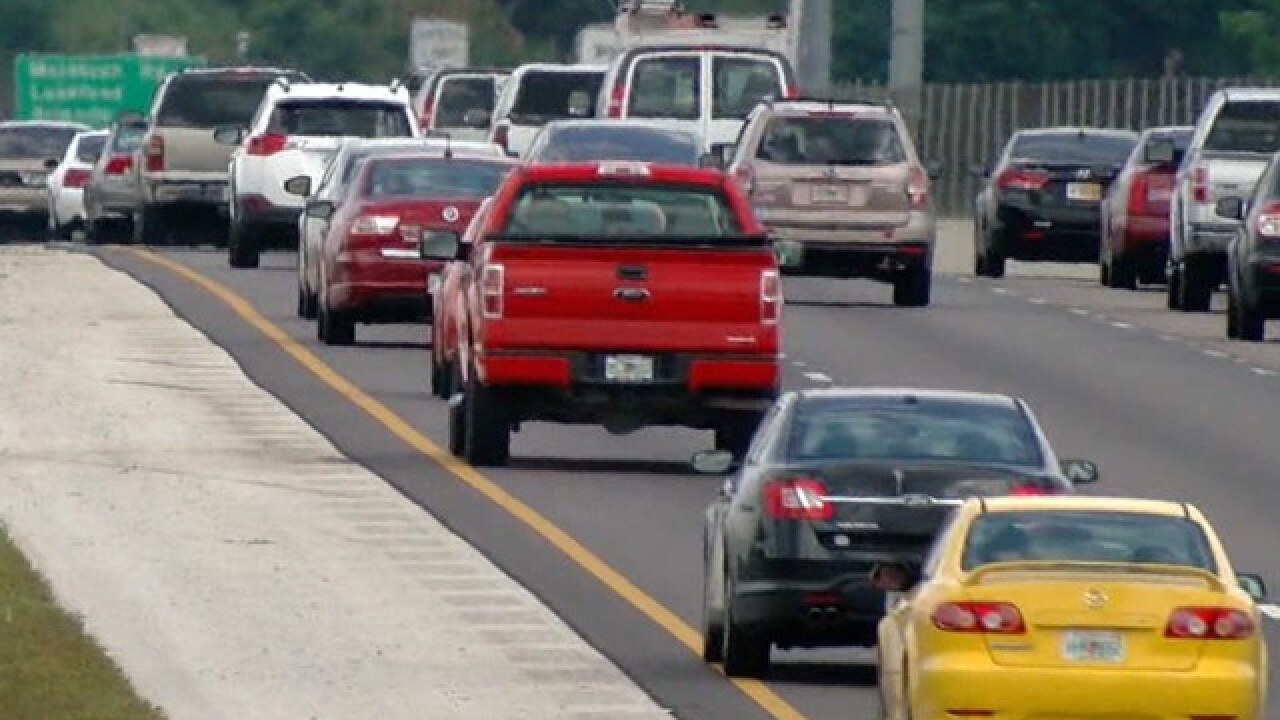 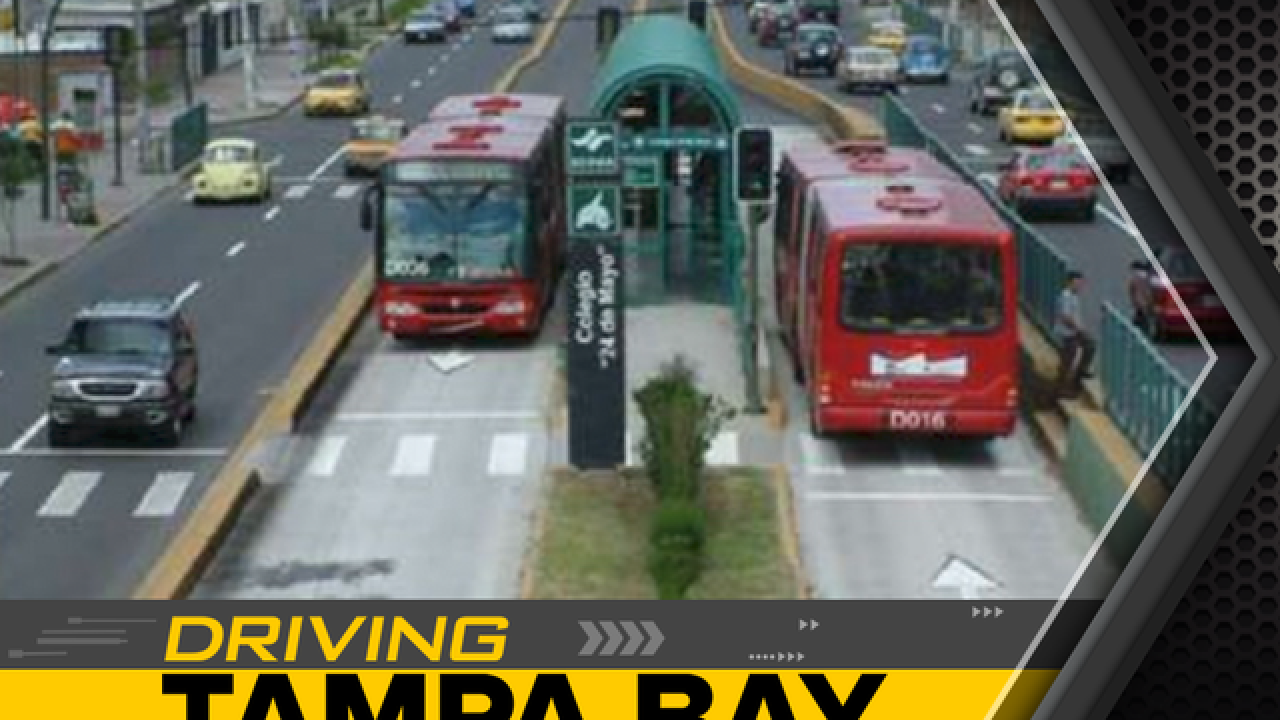 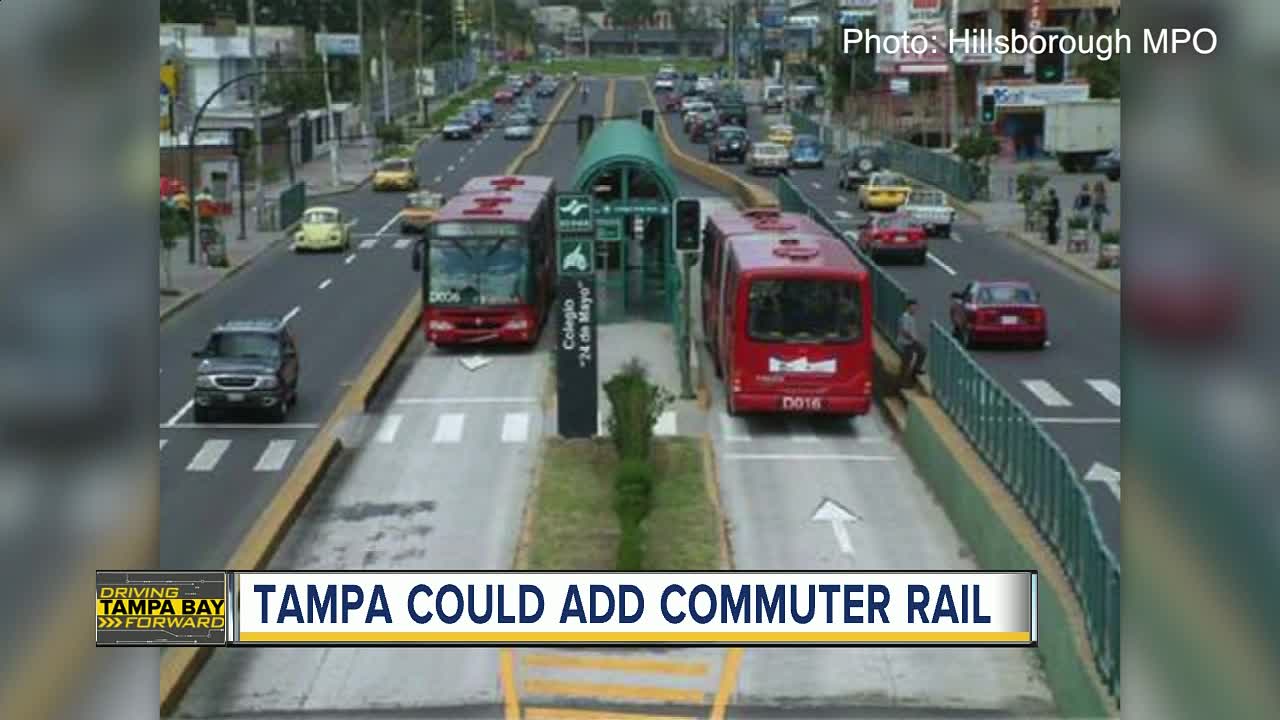 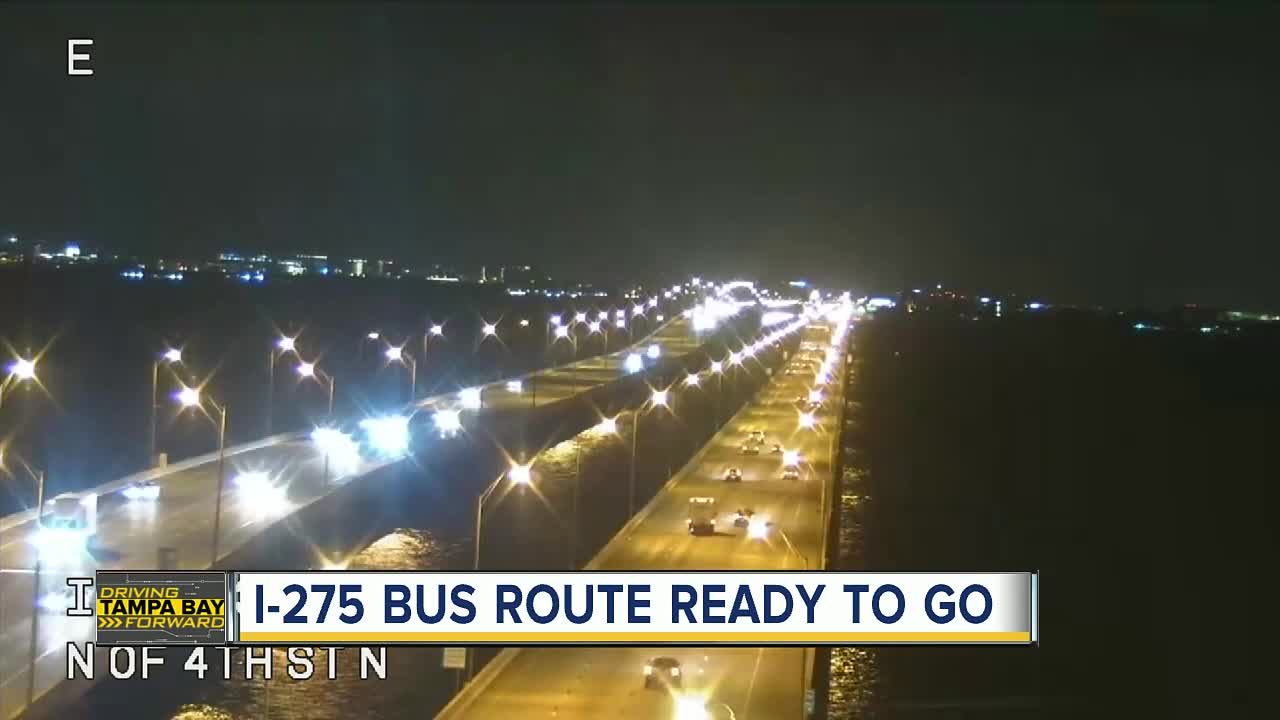 Some transportation leaders are proposing an bus rapid transit that would run 41 miles across I-275 from St. Petersburg to Wesley Chapel in an effort to combat congestion and get commuters from place to place faster.

With that, a proposed rail line stretching from USF to Downtown Tampa is also being proposed.

The Bus Rapid Transit or rapid tire transit, on I-275 from St Petersburg to Wesley Chapel is estimated at $400-$450 million to build. That is not including roadwork that FDOT could include in other projects plus another $7 million every year to operate it.

But advocates say by having a dedicated lane on the current shoulder of the freeway would help reduce congestion and get the project moving quickly.

All but two of the 21 proposed stops would be a few blocks from the freeway, transportation planners say.

However, not everyone is convinced that the price tag of the project is ultimately worth it and if enough people would use the express bus.

For commuters who are traveling less than ten miles every day on I-275, a new proposed rail line could be more appealing.

The 12-mile rail line would be built along the CSX train tracks and would have 8 street level stations where people could get on. The line would range from USF to Downtown Tampa.

However, the price tag for that project is more than $700 million.

Transportation leaders are still considering both options and weighing the benefits of both.