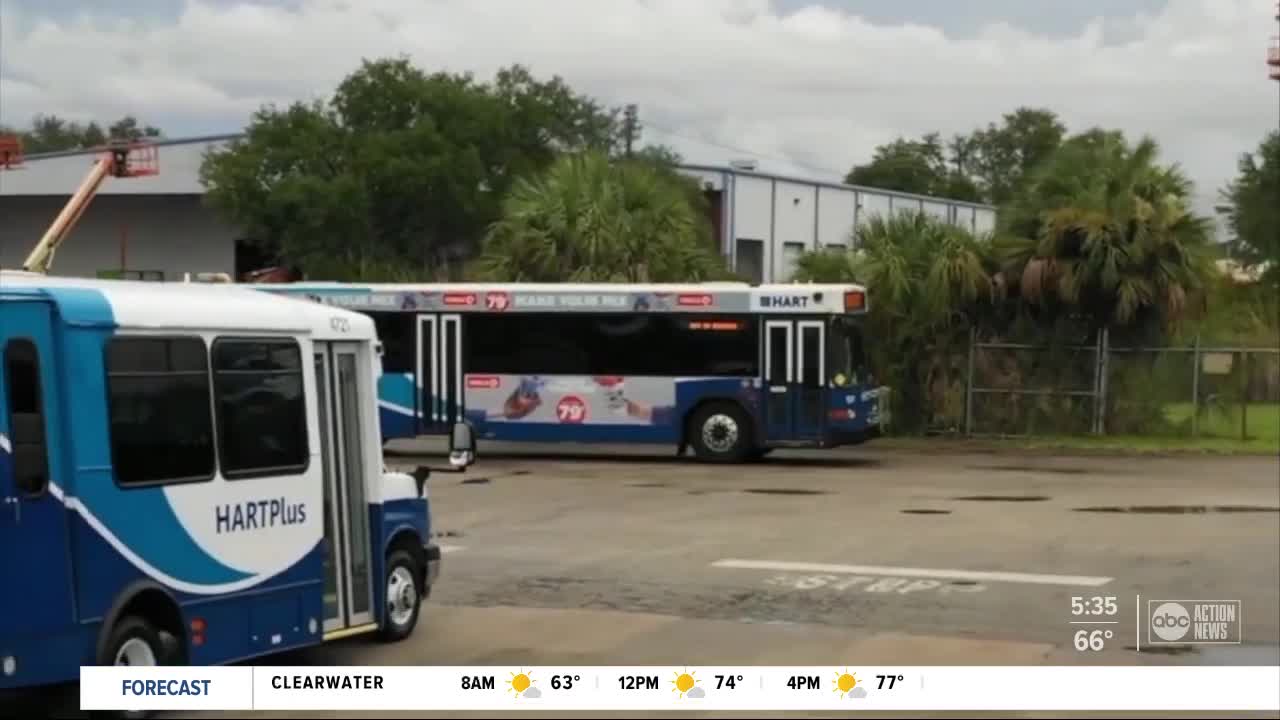 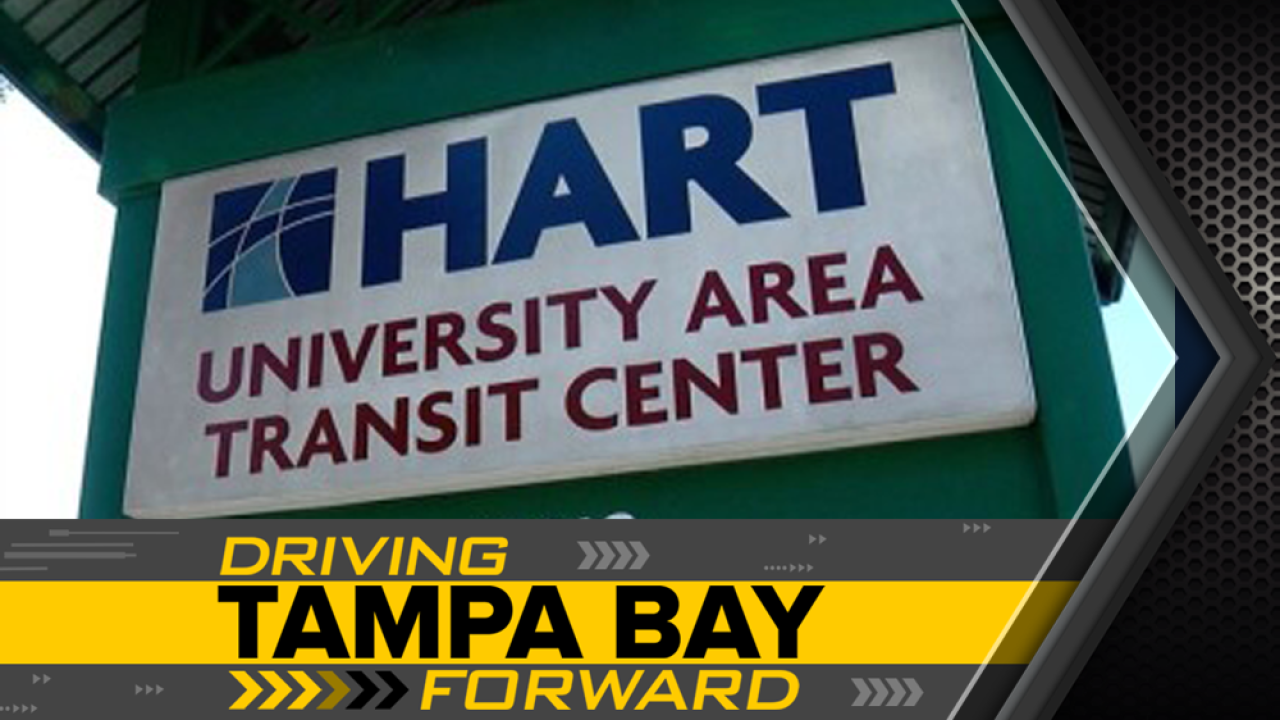 Two of HART's busiest and most popular local bus routes are Route 1 located on Florida Avenue and the MetroRapid on Nebraska Avenue, according to HART.

This corridor will be able to provide a dedicated transit lane for at least half of its length to ensure reliable bus travel times, according to HART.

Now, HART is conducting a study to see how feasible it is to create bus rapid transit on these corridors.

Additional goals of the study are to improve local, street-level bus service along Florida, Nebraska and Fowler avenues and adjacent corridors, as well as intersecting corridors between the USF Tampa Campus and Downtown Tampa.

The study's objectives are to improve safety on these routes, to improve connectivity for east-west routes within this corridor and to improve local transit access on these roads, including bike/pedestrian access.

The study will focus on how the proposed new bus service can best meet the needs of existing bus riders, as well as those who may not have chosen to use this form of transportation before.

HART released a short survey in English and Spanish asking the public to help them understand how respondents travel in the study area and the types of improvements they would like to see.