Grappling with gridlock: Tarpon Springs drivers are frustrated by traffic on Pinellas Ave. 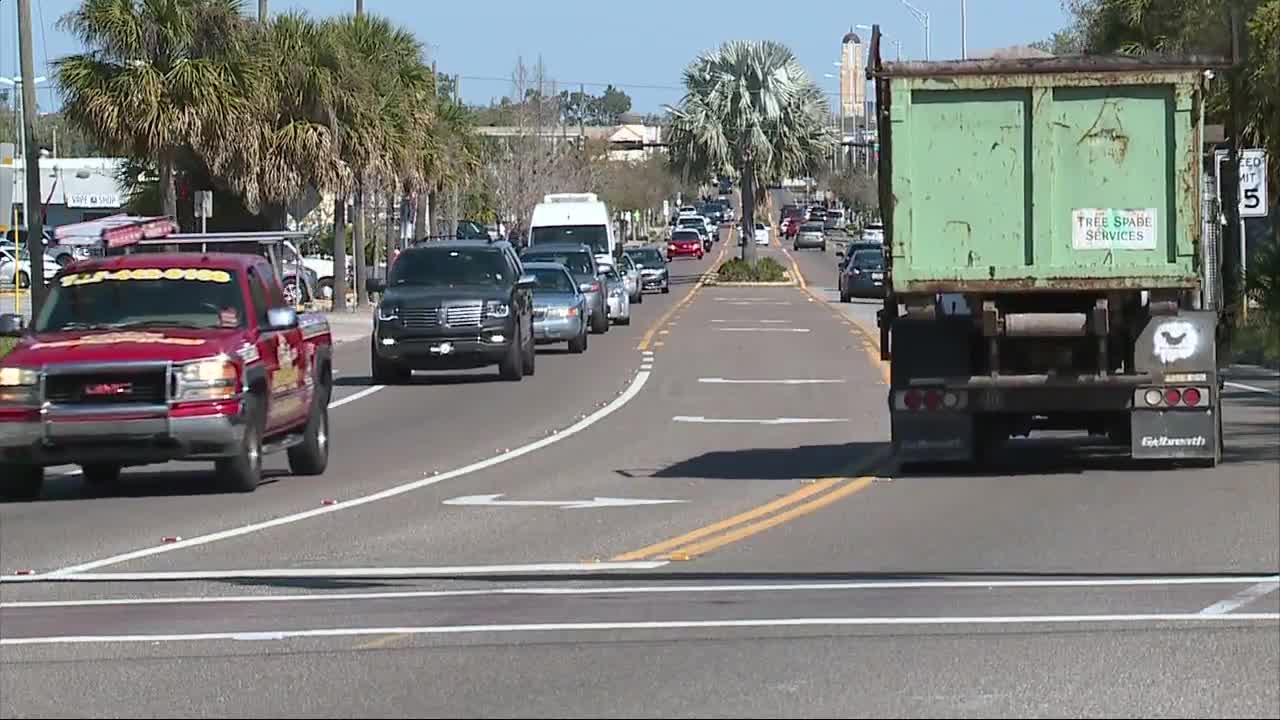 Drivers in Tarpon Springs tell ABC Action News they are grappling with gridlock on Pinellas Avenue between Meres Boulevard and Klosterman Road. 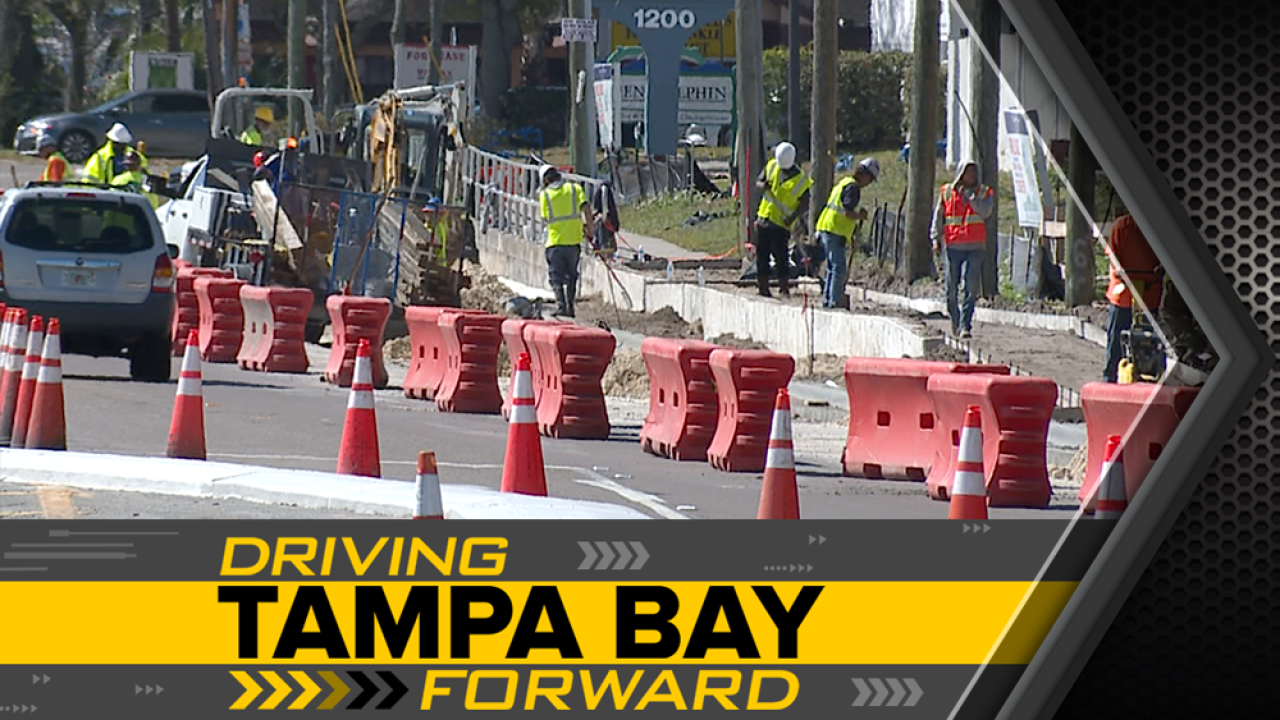 Your calls into our Driving Tampa Bay Forward tip line prompted us to check out traffic on South Pinellas Avenue and get answers about what city and FDOT leaders can do about it.

On Friday, Marjorie Williams says it took five cycles through a traffic signal for her to get through one light on Pinellas Avenue and she nearly missed getting her son to school on time. So, Williams called our Driving Tampa Bay Forward tip line.

“I’ve been sitting at the Pinellas and Meres light for five turns of the light already. It’s ridiculous. It’s gridlock,” Williams said, in her voicemail.

“It’s been horrible. Traffic has been backing up all the way to Klosterman Road. It’s just been non-stop,” he said.

Drivers say the gridlock comes as seasonal residents move back and crews work to make road improvements. At the same time, construction teams are building a new 236-unit apartment on Pinellas Avenue which drivers worry will only add more traffic to the area.

Crews hope to have the project done by late April. It will help connect drivers to US 19, which is another North/South corridor.

Williams isn't convinced it will help alleviate enough traffic on Pinellas Avenue, but she is desperate for relief.

“It’s so frustrating because I’m trying to get my son to school, then go home and get my other son and bring him to school and then I still have to get to work. It shouldn’t be that hard. It should be a lot quicker,” Williams explained.

ABC Action News will continue to push for answers from city and state leaders about what can be done to make this corridor safer and smoother for the hundreds of drivers who rely on Pinellas Avenue every day.