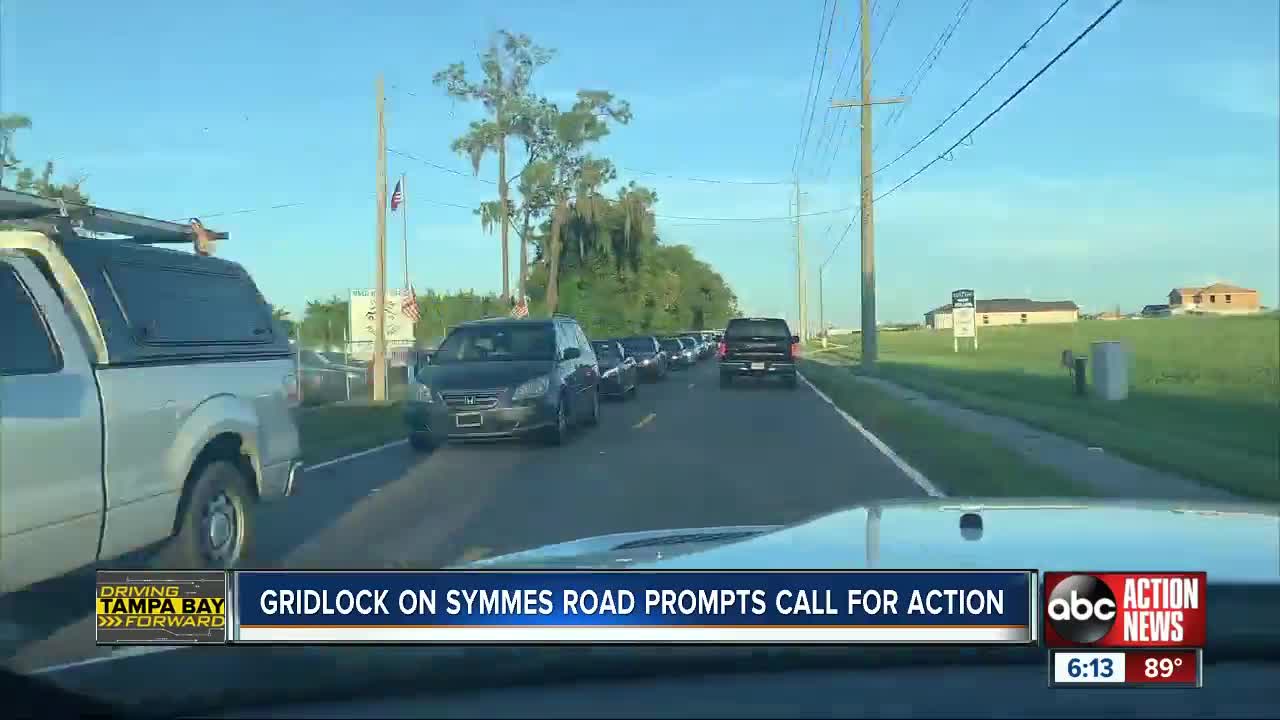 A major east-west connector in the southern part of the county that has become a traffic nightmare is expected to be made a priority in Hillsborough County. 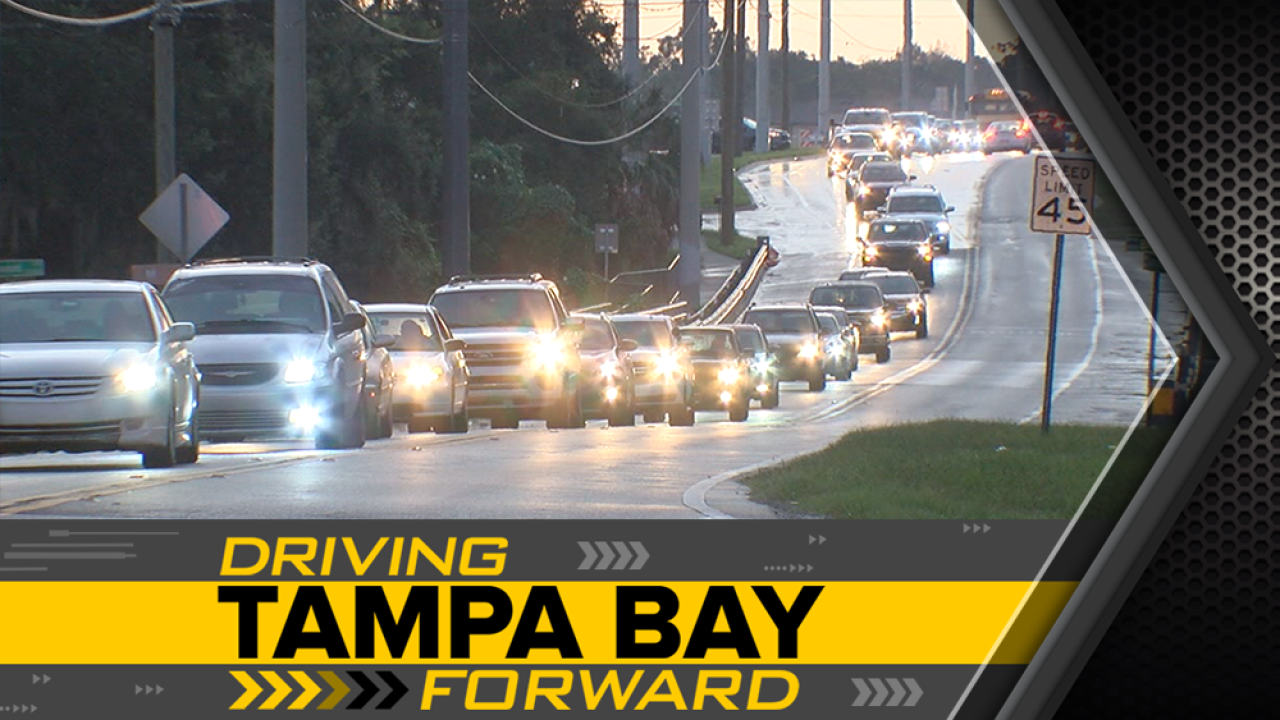 RIVERVIEW, Fla. -- A major east-west connector in the southern part of the county that has become a traffic nightmare is expected to be made a priority in Hillsborough County.

County Commissioner Sandra Murman tells ABC Action News that she found out Wednesday that Symmes Road is the next big road that will need to be looked at.

She said Big Bend Road has been studied -- now Symmes Road needs to because it's only one of three main east-west connectors in the Gibsonton-Riverview area.

"I got word just an hour ago from staff that they put Symmes Road on our funded list of projects," she said.

Murman said many of these developments that are seen going up in the southern part of the county were approved before she was elected as a commissioner.

"When we came out of the recession, the developers got right into it, and they started building all these developments," said Murman.

Murman added that the legislature did away impact fees in 2011 so they didn't have to keep up the infrastructure around the developments, leaving Hillsborough County on the hook.

Over the summer, a charter school was added along Symmes Road that seems to be adding to the morning congestion.

Commissioner Sandra Murman tells ABC Action News the county has been out to Symmes Road during the morning commute to try and help traffic flow better.

There is a trooper that sits outside the charter school daily to help with the car line, and keep traffic moving.

The county is also looking into other options to help keep traffic moving like roundabouts, and adding turning lanes.

Commissioner Murman shared with us a study to make Symmes Road a complete street, but it would be down the road.

· As two lane suburban road, intersection betterments will be needed as either roundabouts or traffic signal controlled with left turn, right turn, and through lanes on the approaches (legs).

· As two lane suburban road with less than 20,000 vehicle each day, a complete streets road would include features such as curb-and-gutter drainage, two travel lanes, turn lanes at entrances to housing developments, raised landscaped median, sidewalks, shared use path (pedestrian and bicycles), and LED street lighting.