FDOT to improve dangerous intersection prone to crashes near Westchase 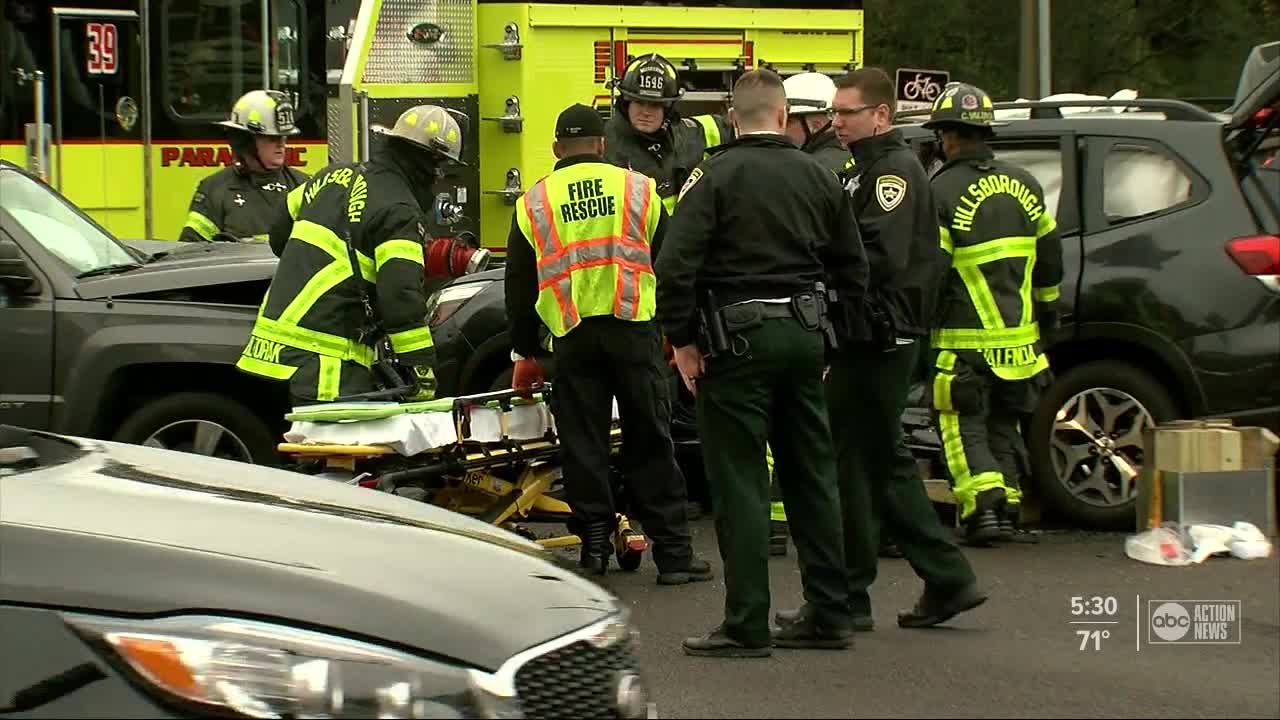 The Florida Department of Transportation is looking to improve a bay area intersection that is prone to crashes. 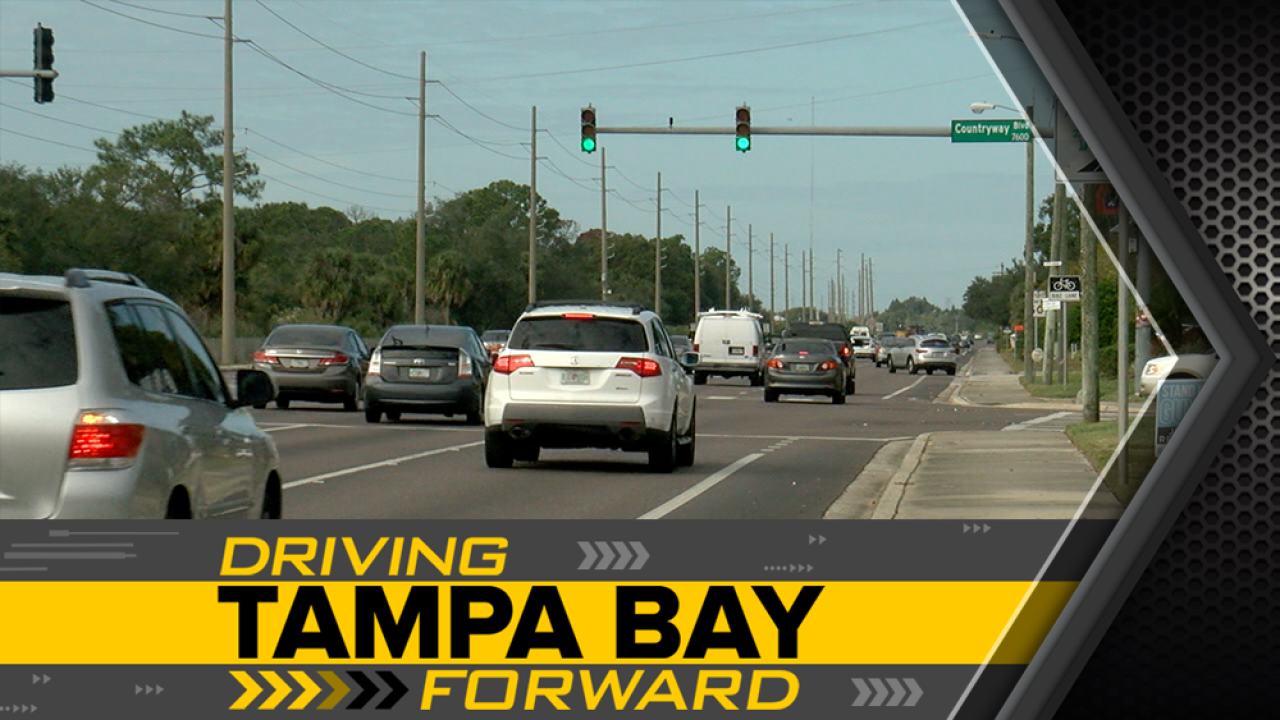 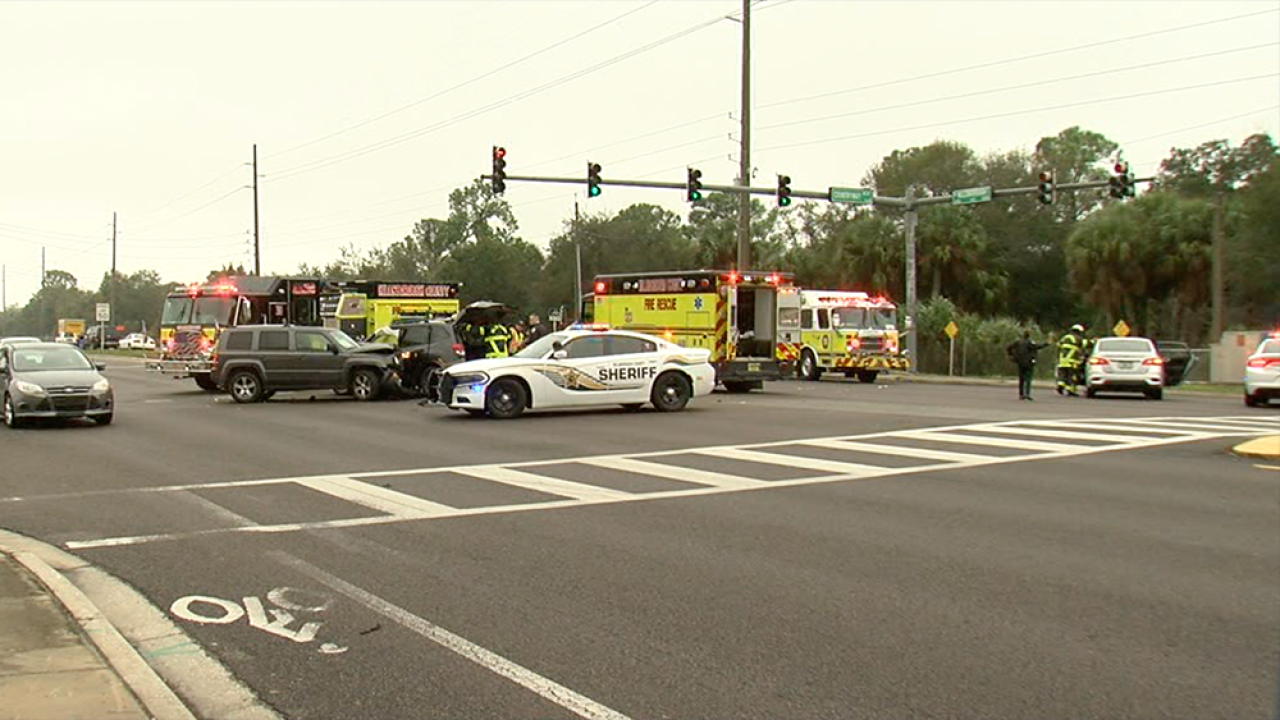 WESTCHASE, Fla — The Florida Department of Transportation is looking to improve a bay area intersection that is prone to crashes.

Debris from a previous crash could be seen in the median at the intersection of Hillsborough Avenue and Countryway Boulevard. It’s evidence of the danger there, according to drivers.

“I see a lot of squealing tires, a lot of quick breaking,” said Brandice Felski.

“I see a lot of people taking a lot of chances,” said Chante Fumicello.

Fumicello and her family find themselves at that intersection nearly every day.

The Hillsborough County Sheriffs office assists the Florida Highway Patrol in responding to crashes there. Since the beginning of the year, HCSO says there have been 35 crashes.

On Wednesday, first responders had to pull two cars apart and pry the door away from one just to get to the driver inside. Two people were sent to the hospital.

The speed limit on Hillsborough Avenue in that area is 50 mph, but drivers believe people go way faster than that because it’s a straight away. They say people attempting to make a left turn onto Countryway Boulevard underestimate their speed.

Right now, if you make that left turn, you get a green arrow eventually followed by a flashing yellow arrow which leaves it up to the driver to decide if it's safe to go.

“You kind of turn at your own risk basically,” said Fumicello.

Felski thinks they should get rid of it.

“Maybe not have the flashing light and have just the extended green light and not have people try to judge for themselves when it's good to go or not when there is three lanes of speeding traffic,” she said.

FDOT is considering only using the yellow flashing light during certain times of the day. They are also extending the left turn lane to keep cars out of the main travel lane to cut down on rear end crashes.