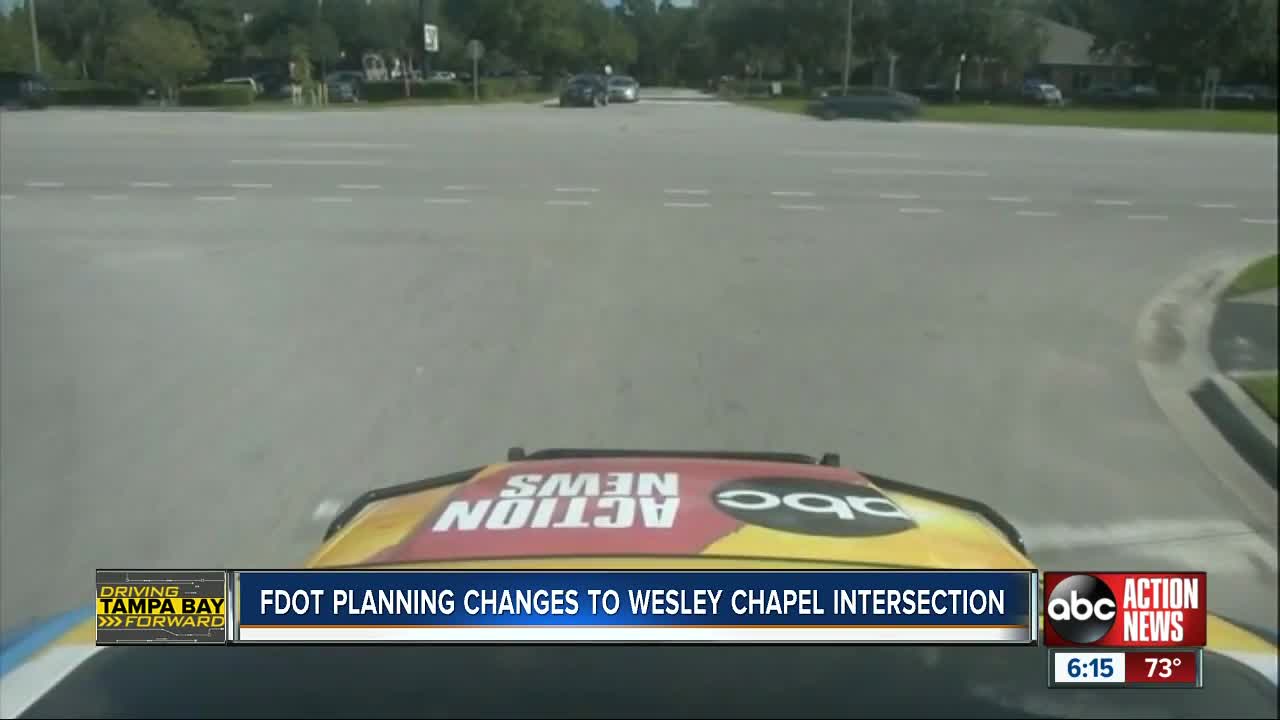 Some behind the wheel say something has to change to stop the endless cycle of crashes just south of the intersection of SR 54 and Bruce B. Downs Blvd. 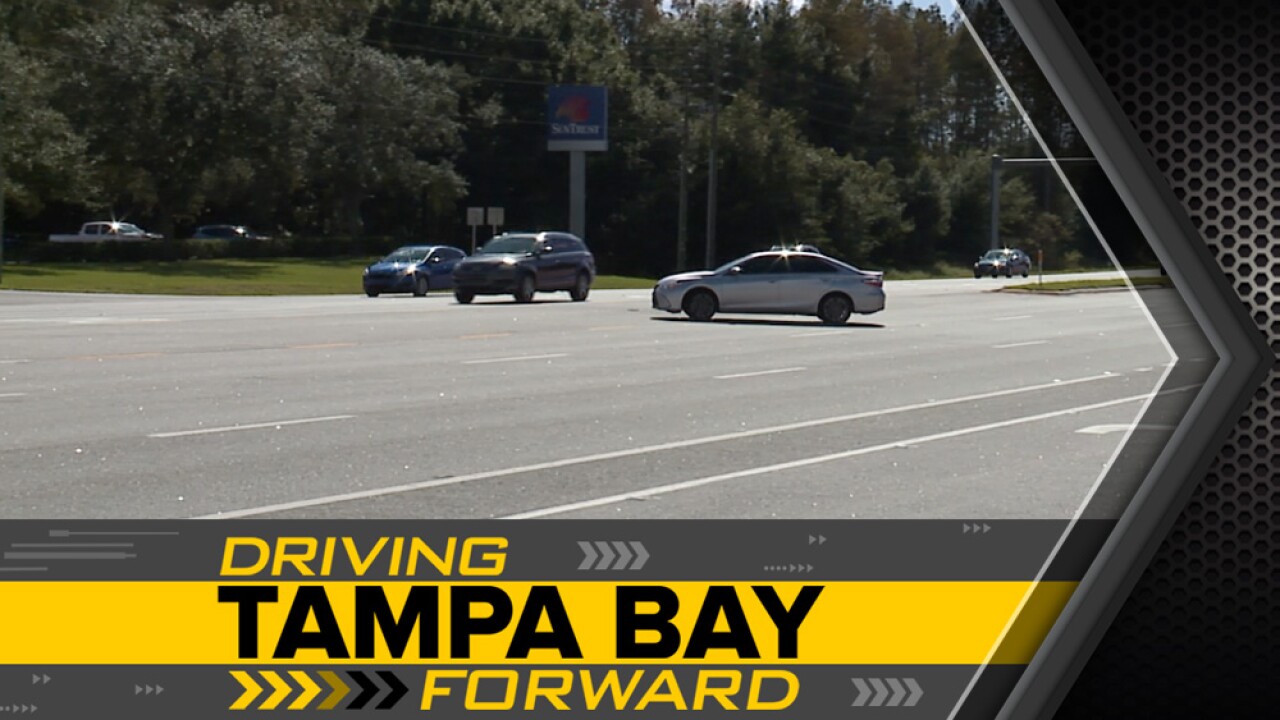 WESLEY CHAPEL, Fla. — Some behind the wheel say something has to change to stop the endless cycle of crashes just south of the intersection of SR 54 and Bruce B. Downs Blvd.

For nearly 3 decades Ed Potts has called Wesley Chapel home, but recent growth has put more cars on the road.

"I’ve seen great growth in the Wesley Chapel area. I believe it’s between 60,000 and 70,000 cars per day that go through this intersection,” he said.

At that moment, a car horn blew in the median steps away from our interview with Potts, as cars battle over sharing the road. Potts says it’s just getting worse.

"The blocked traffic causes a blind spot when cars go across in the outside turn lane which becomes a right lane turn,” he said. "Drivers come up and t-bone other vehicles on the other side of the intersection."

It’s why he thinks the median needs to be blocked completely. FDOT agrees and is already laying out its plans to do that plus it wants to add a light and designated u-turn lane at Eagleston blvd.

"I love this place it’s a great place to work and Live and I just want everybody else to enjoy it as much as I do,” Potts said.

He’d also like to see dividers at the right turn lane on 54 which would allow drivers coming off I-75 a chance to get onto Bruce B. Downs without stopping for oncoming traffic.

FDOT says the work will likely begin in 2022.