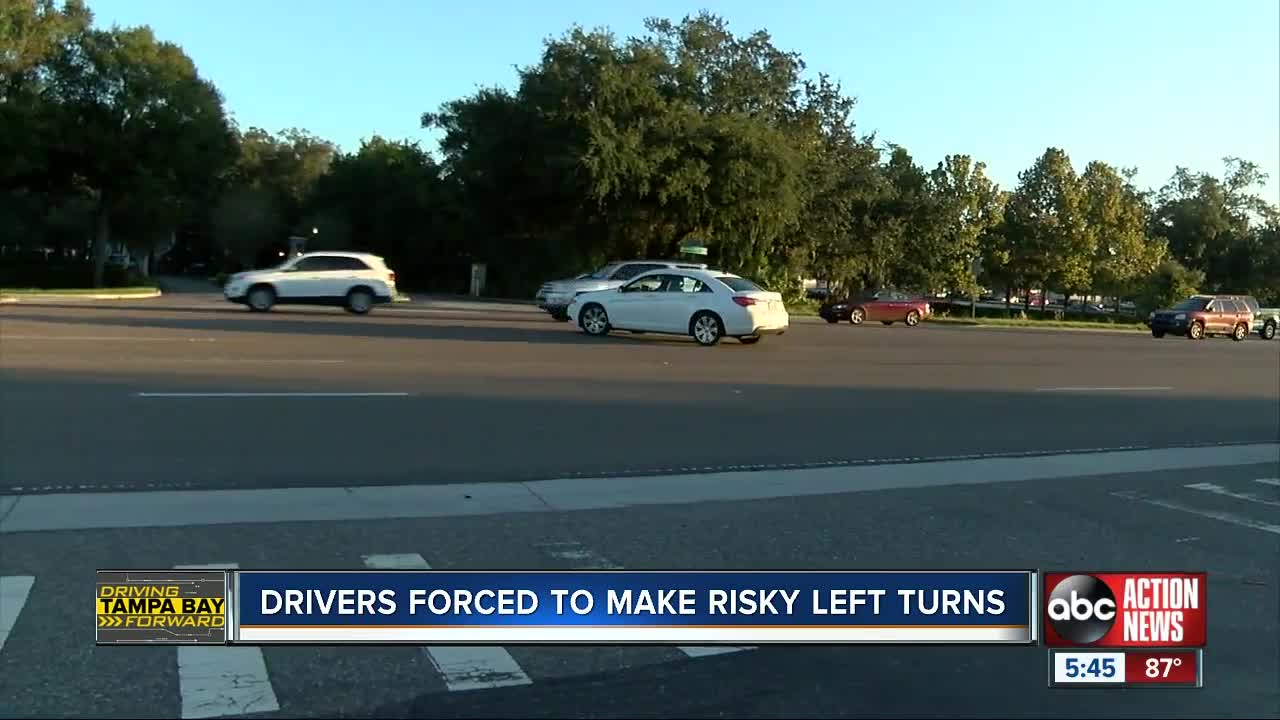 Viewers are expressing their concerns over left-hand turns out of a Riverview apartment complex. Story: http://bit.ly/323RVyv 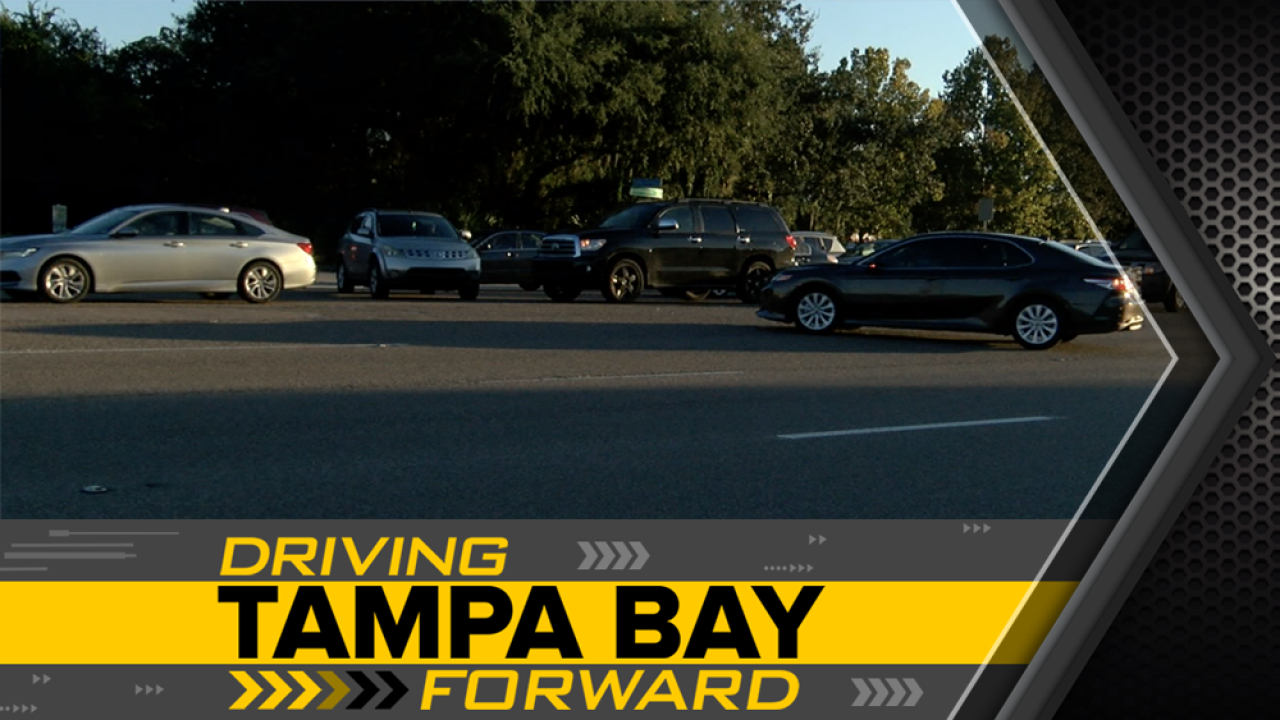 RIVERVIEW, Fla. --- Viewers are expressing their concerns over left-hand turns out of a Riverview apartment complex. They say it's causing a lot of frustration on Bloomingdale Ave.

The Rivertree Apartment Complex at Bandera Springs Circle is a private road where drivers continuously attempt to make left turns on to Bloomingdale Ave.

Bloomingdale Ave. is already considered one of Hillsborough County's "failing" road, as there are several intersections with high crashes.

According to the data, there's nearly a crash a month at the small intersection.

"It's pretty much a waiting game, you’ll sit there for 10-15 minutes just to cross the street," said Troy Ragsdale, a resident.

Ragsdale lives at the complex and also works nearby. He says he can hear the crashes from his apartment.

"Last week, there was a two-car pile up, you can normally hear them from inside the apartment complex, or from where I work across the street," he said.

Ragsdale said because of the crashes, he will make a right-hand turn on Bloomingdale Ave., followed by a nearby U-turn to avoid turning left.

A spokesperson for Hillsborough County said they are averaging about one complaint a year at this intersection, and it's not on their radar for fixes.

A full study on Bloomingdale Ave. is expected to happen soon with crash data. If they see crash data that shows it is dangerous, they could possibly look at a redesign review.