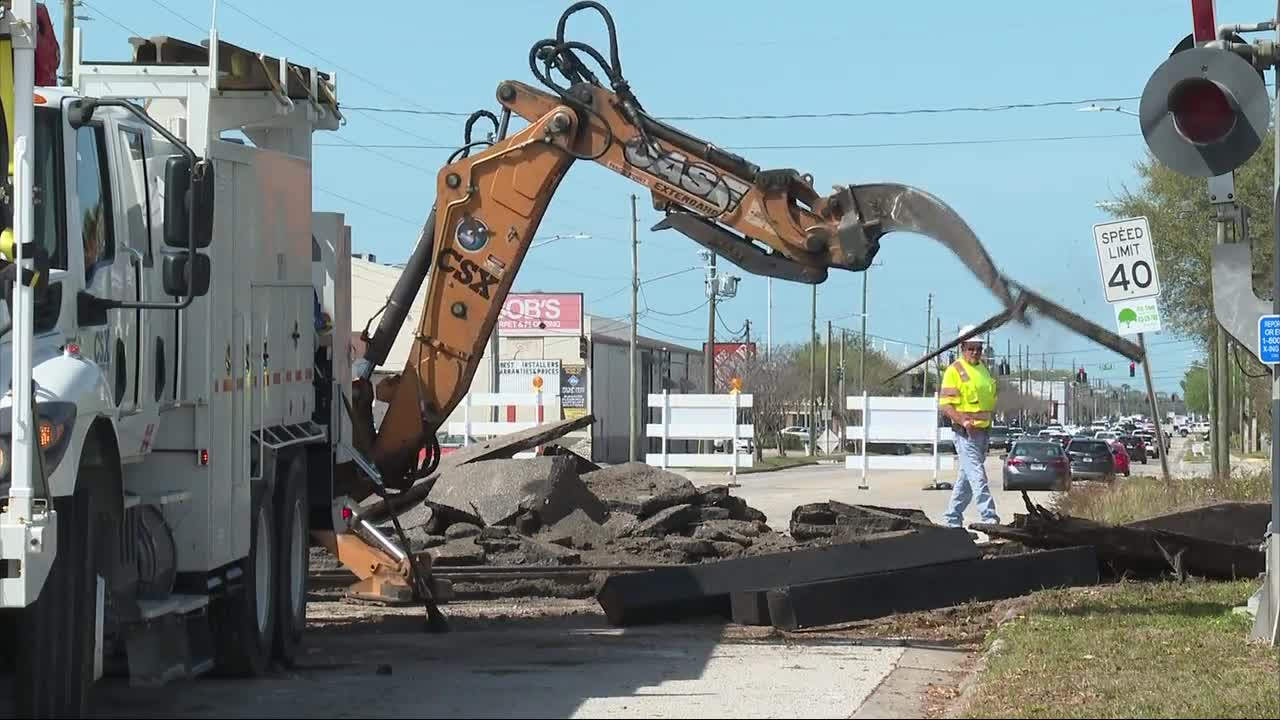 The commutes of thousands of St. Petersburg drivers will be interrupted this week as emergency railroad repairs started on the railroad on 22nd Avenue North near I-275. 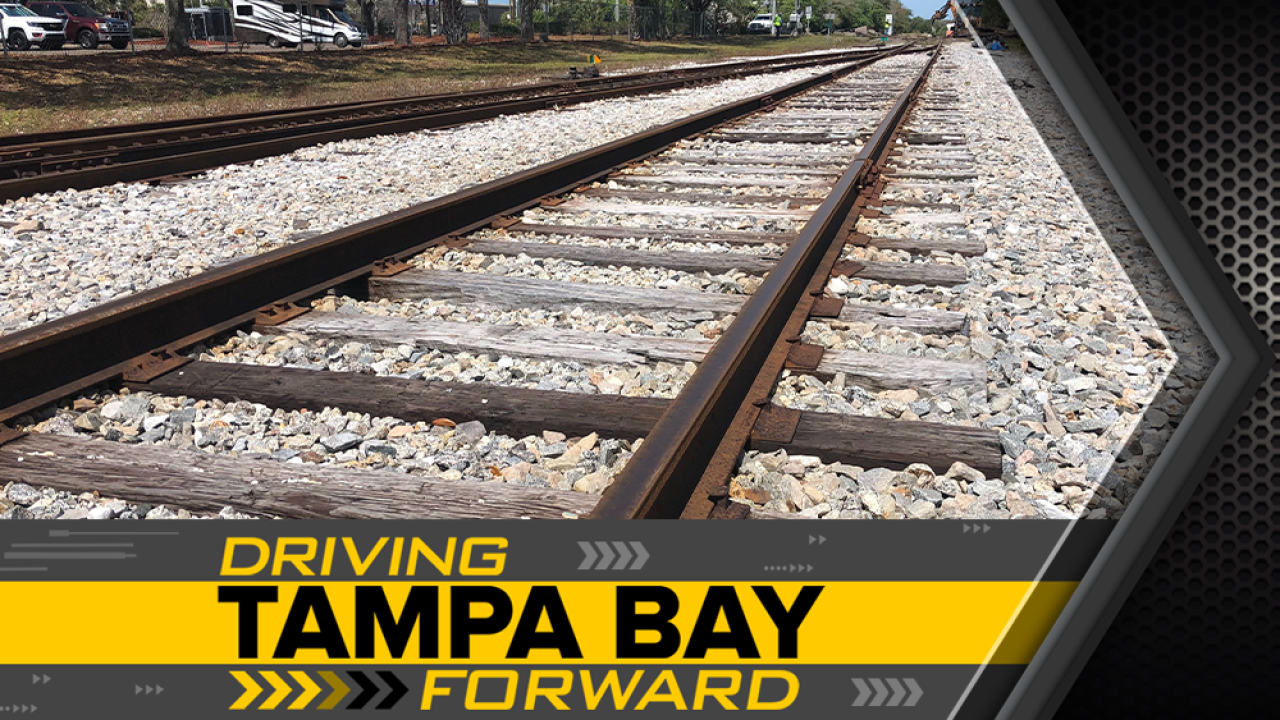 ST. PETERSBURG, Fla. — The commutes of thousands of St. Petersburg drivers will be interrupted this week as emergency railroad repairs started on the railroad on 22nd Avenue North near I-275.

Tiffany Tyler is one of thousands of drivers who were forced to snake through back roads trying to get into work Monday morning.

“I can usually get there in eight minutes from my house and this morning it took me 30 minutes to get there,” she explained.

Tyler also fielded dozens of calls Monday from customers who couldn’t get into the U-Stor storage business where she works.

“They’re upset and I’ve had to tell a couple of them that we’d waive late fees due to it because rent on the storage units were due Sunday,” she added.

Michael Disabato and Dontae Williams got so frustrated with the detours, around the track on 22nd Avenue North, that they chose to park their car near Home Depot and walk across the track to their destination.

“We had to go around, come up to the light then it says you can’t make a right hand turn but everybody’s doing it,” Williams said, with a sigh.

“It’s inconvenient because we are trying to make it to appointments on time,” Disabato chimed in.

CSX notified city leaders Friday morning that they needed to make emergency repairs after hearing a large number of complaints about exposed bolts and missing wooden planks over the tracks.

“I can understand the emergency repairs part, and the fears of tires popping, but the fact that there was no warning or anything was a little surprising,” Tyler added.

St. Petersburg’s Mayor Rick Kriseman expressed his concerns about the unexpected project on social media saying the city was given “zero business days to prepare residents.”

Kriseman went on to call the situation “disappointing and frustrating.”

Yet, CSX says they offered the city the option to delay repairs and were told to proceed. St. Pete leaders explained later that they made that decision because the company didn’t offer a time table for when they would come back to finish the repairs.

The work on 22nd Avenue North between I-275 and 25th Street North is expected to take until Friday evening around 5 p.m. to wrap up.

“This is so inconvenient and it’s costing us more in gas so I hope something in the future can be done about it,” said Curtis Blue, who lives in St. Petersburg and got caught in the traffic Monday.