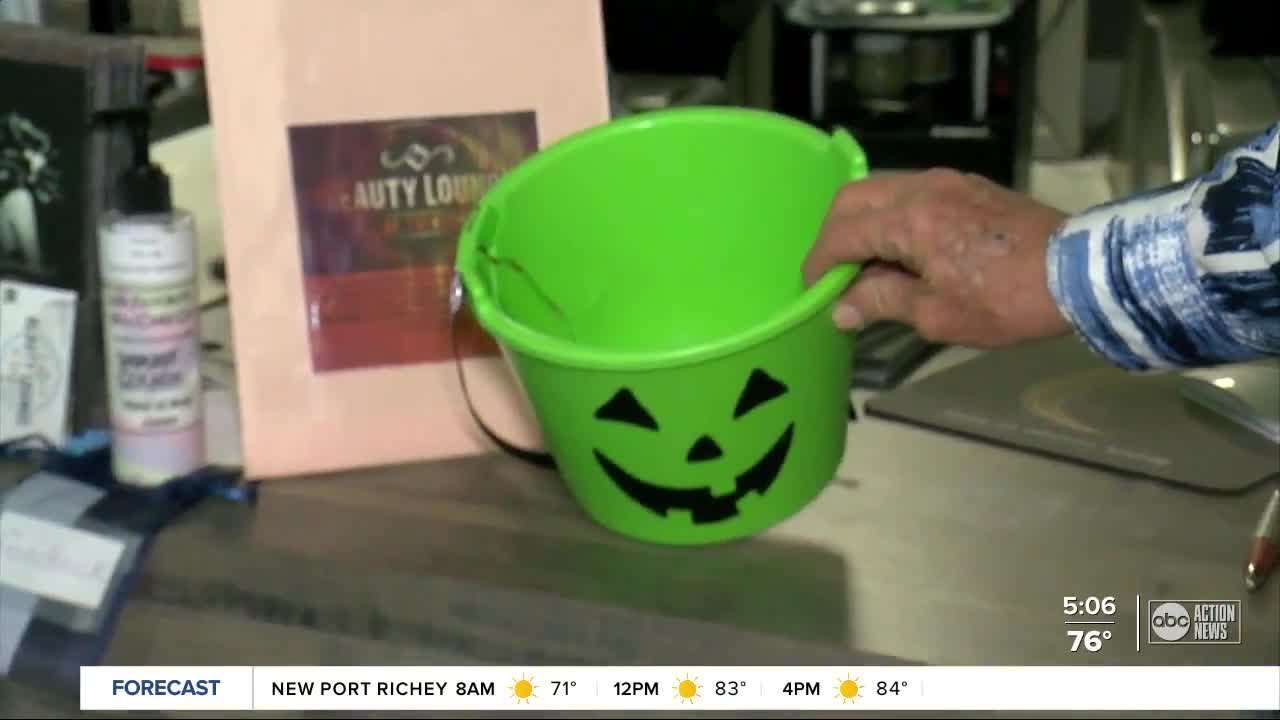 A community is rallying together to get a traffic light at a busy Trinity intersection one year after a six-year-old boy was seriously injured when a truck hit him while trick-or-treating. This comes as they've secured a crossing guard to protect trick-or-treaters this Halloween. Story: https://wfts.tv/379kgt5 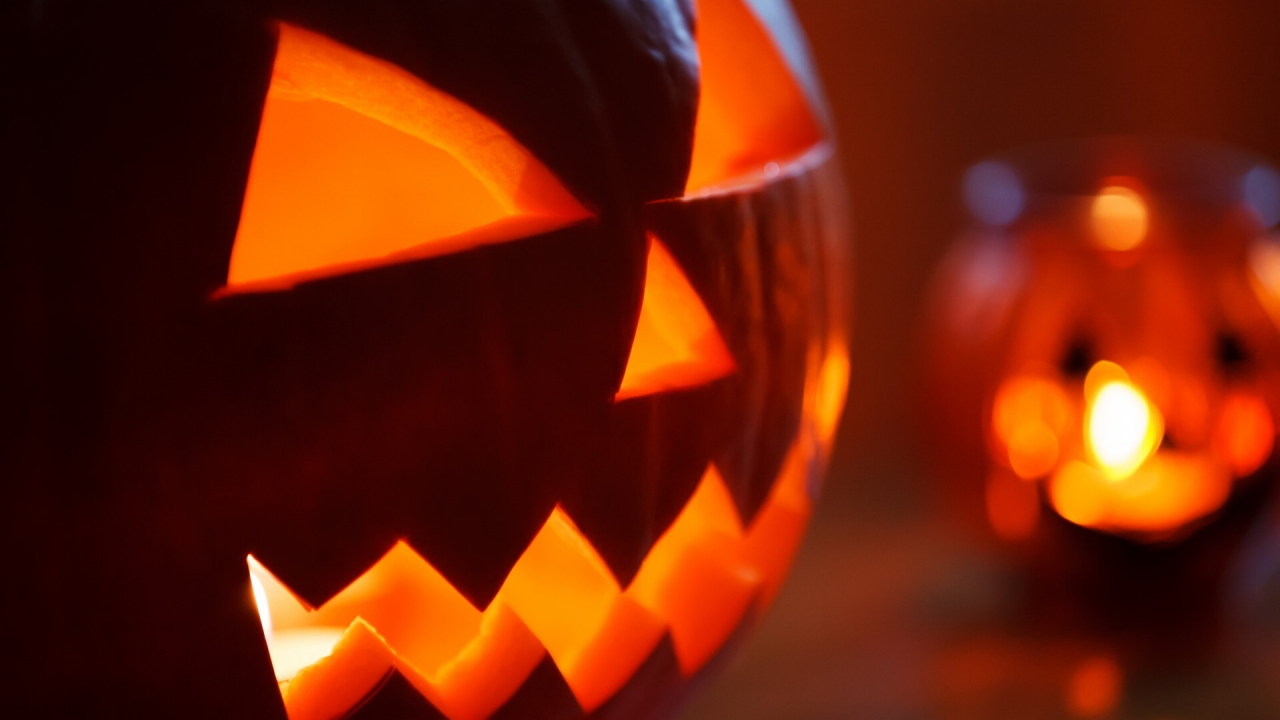 TRINITY, Fla. — One year after a six-year-old boy was seriously injured when a truck hit him while trick-or-treating, a community is rallying together to get a traffic light at a busy Trinity intersection.

Neighbors say they have also secured a crossing guard to protect trick-or-treaters this Halloween.

PREVIOUS COVERAGE: 6-year-old boy flown to hospital after being hit by truck while trick-or-treating in Trinity

Dominic Keyes was hit by a truck at the intersection of Starkey Boulevard and Town Avenue around 7:30 p.m. on Thursday, October 31, 2019. Florida Highway Patrol says he was walking in a marked crosswalk with his twin brother when he was hit.

According to FHP, a 61-year-old Port Richey man was driving a 1999 Ford F150 failed to stop and hit Dominic.

Nurses who saw the crash jumped in to help, and Dominic was flown to the hospital with serious injuries. He is now recovering at St. Joseph's Children's Hospital. His father, Chris Keyes, said his wife and both boys were all nearly hit by the truck.

"I was convinced he died on the spot. Just the way, the slam, how hard, how fast. Everything," he told ABC Action News in 2019.

Tim Shea, who owns a nearby salon and witnessed the crash, ran over to help.

"Just seeing a little kid lying motionless and when I went up to him and saw his face. I felt he was gone," said Shea in November 2019.

"A number of people have stepped forward and we will have a patrol officer directing traffic at that intersection for the kids to be able to cross safely," Shea said in an interview via Zoom.

This includes volunteer community service officers who were at the scene last year. Shea said it's looking very likely that one of them will be the one on-site this Halloween.

This comes as Shea has spent the last year contacting local leaders, pushing for a more permanent fix: a traffic light at Starkey Boulevard and Town Avenue. He said this is critically important as more people are now using the crosswalk.

"With COVID, the number of walkers is just phenomenal the amount of people," Shea said. "They put up a flashing light, but during the day, you can't see it."

Shea said earlier this week, he got a call from Pasco County Commissioner Kathryn Starkey, who told him the county is now in the research and study phase of seeing if the intersection is eligible for a traffic light.

The Keyes family says despite suffering some broken pelvic bones, scrapes and bruises, Dominic has recovered from the crash.