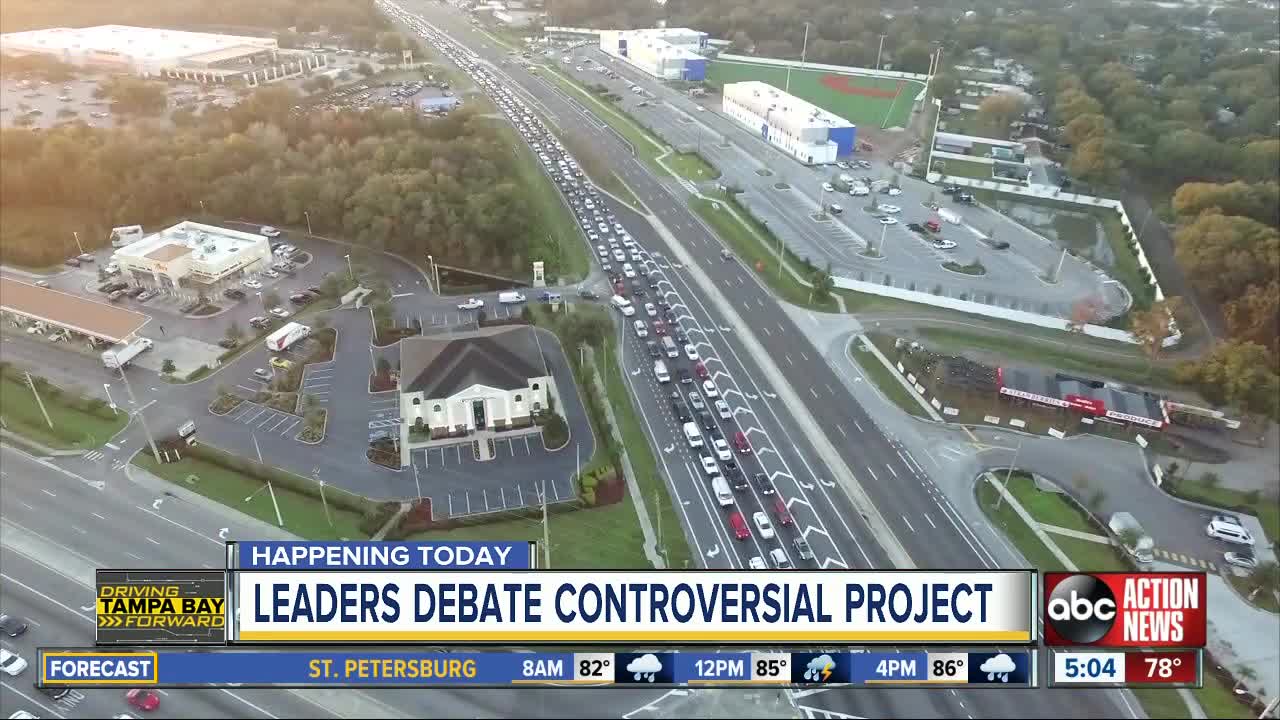 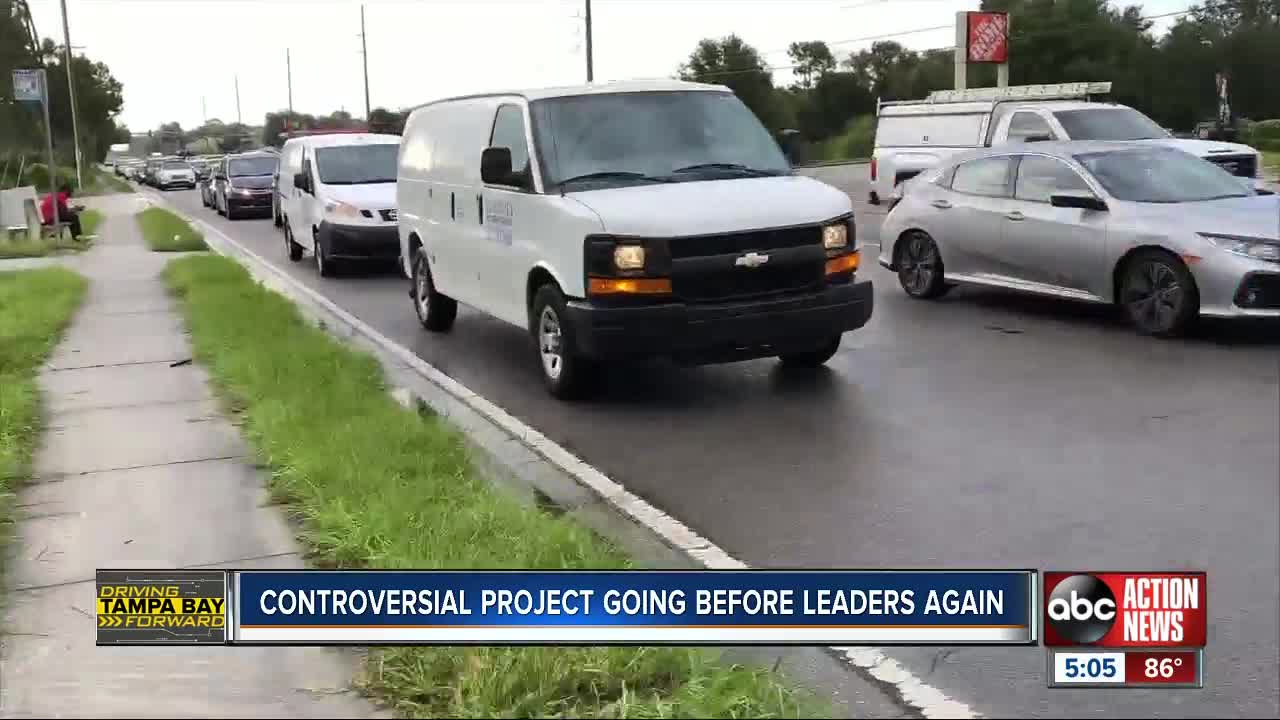 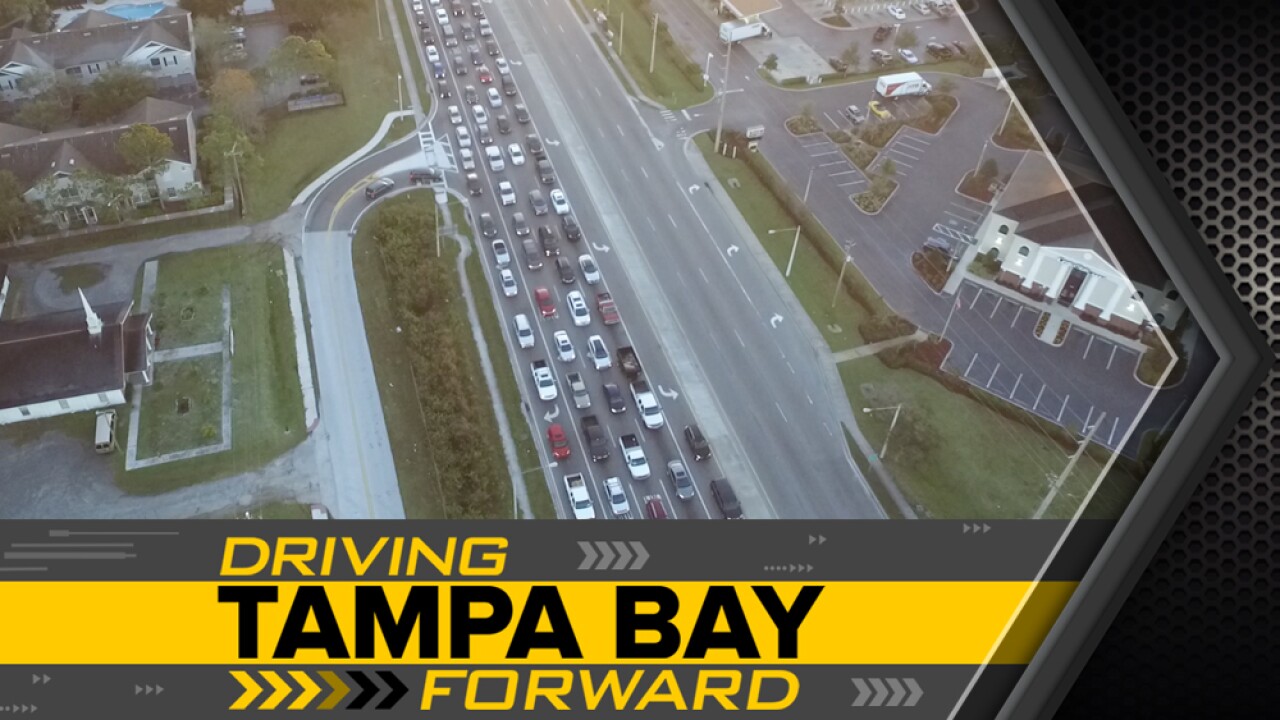 HILLSBOROUGH COUNTY, Fla — It has been a little more than six months since county commissioners delayed a proposed apartment complex because of gridlock in the area.

Bloomingdale Avenue turns into a daily parking lot during the morning and evening rush hour in the southern part of Hillsborough County where it connects to U.S. 301.

In January, developers went to county commissioners in their first step of the application process. They proposed adding an apartment complex with nearly 300 units between Gornto Lake and Simpson Roads.

However, during commissioners decided to delay a vote citing concerns over the road being rated as a grade F.

Fast forward to now. County commissioners will hear an update Thursday from the applicant on changes they are proposing that they say will help the congestion.

In a letter sent to the planning commission, the applicants stated that they did their own study on Bloomingdale Avenue and found that the road is not an F grade, but it is rather a service D. They say the Hillsborough Metropolitan Planning Organization report was done in 2017 and the applicant's engineers conducted the survey more recently.

The planning commission tells ABC Action News they have no plans to fix Bloomingdale Avenue in their five-year transportation improvement plan.

Bloomingdale Avenue has consistently been on the county's top five most dangerous roads with dangerous intersections like Gornto Lake and Providence Roads.

Commissioner Smith added there isn't adequate capacity and there's nothing in the immediate plans to fix the already gridlocked road.

Transportation leaders with Plan Hillsborough studied the congestion along Bloomingdale Avenue for years, including in a comprehensive study in 2017 where they proposed adding a reversible lane.

The idea was later axed as businesses and others worried about the impact of taking away left-hand turns up and down the long stretch of road.

According to county documents, the developer for the project has also pledged to help remove cars off the road by adding a Transit Shelter. The information states, "with amenities to encourage residents to use transit as an alternative to driving."

Attached in the staff reports on the project, Hillsborough County Public Schools stated the nearby high school does not have the room either.

Commissioners will vote on the first step on the application process during its future land use meeting on Thursday at 6 p.m. at the county center on Kennedy Boulevard.

For more information, including the updates from the developer, click here.