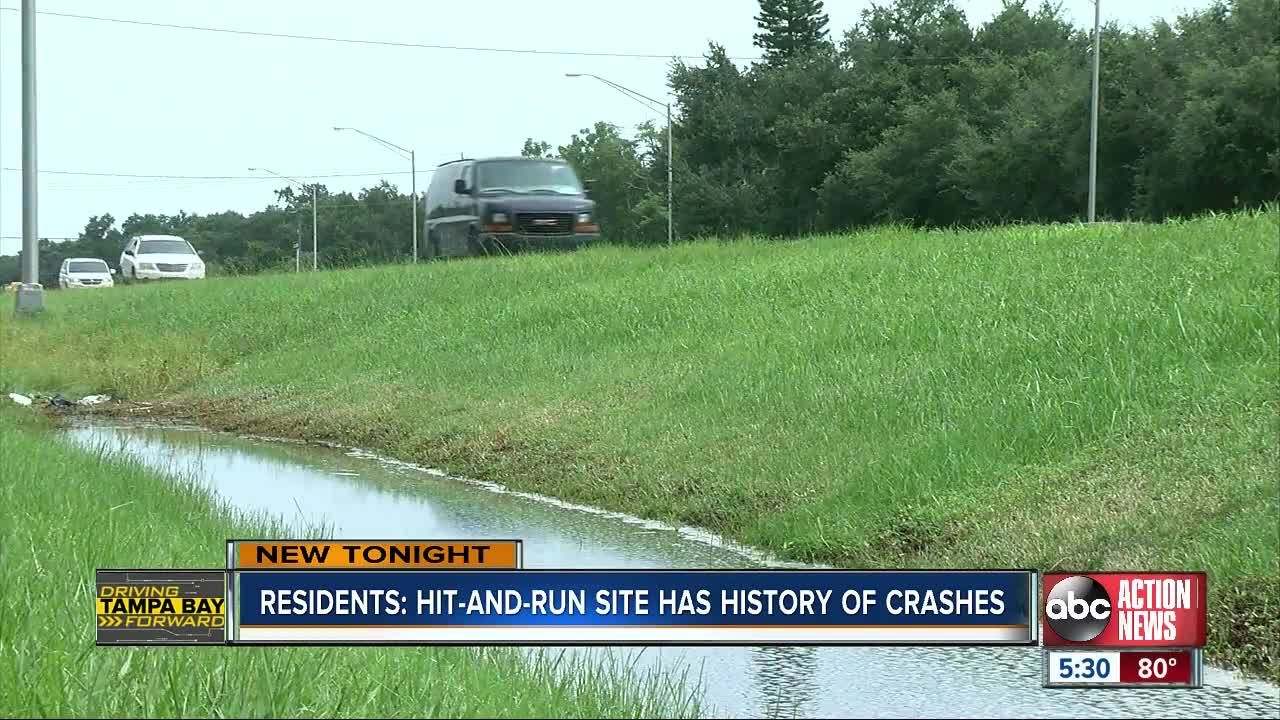 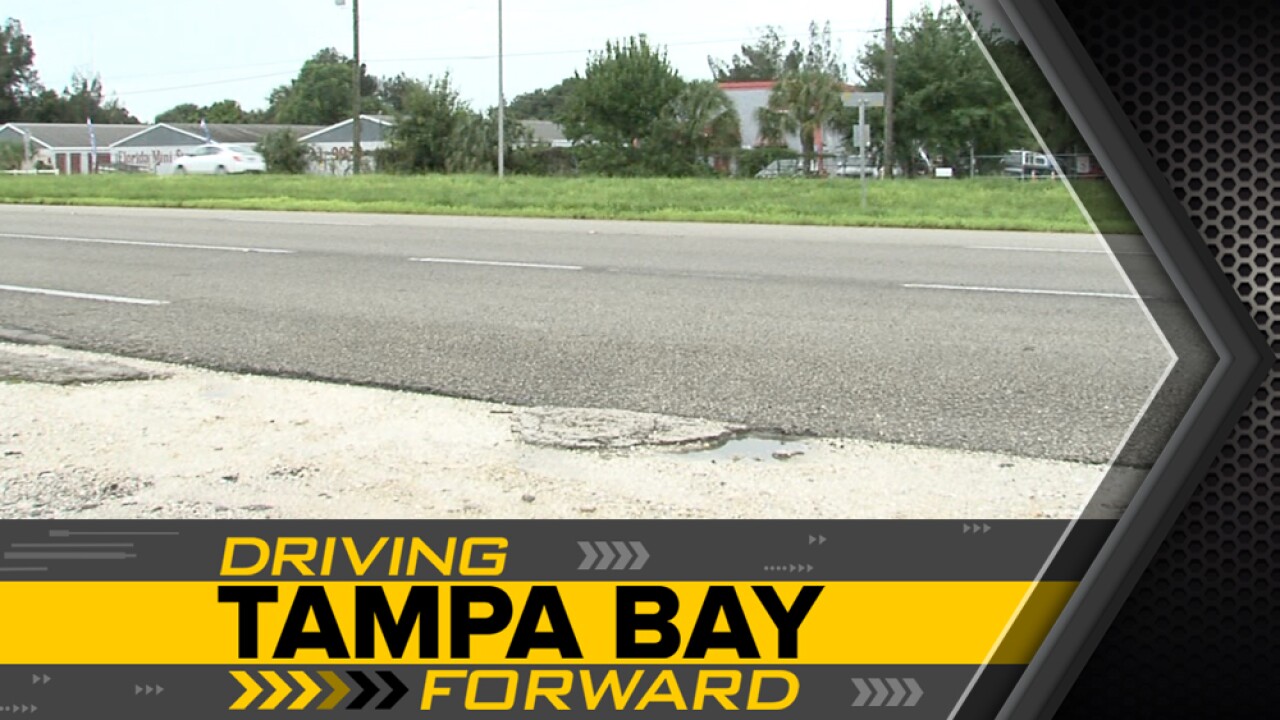 MANATEE COUNTY, Fla. — While troopers investigate a deadly hit and run crash in Manatee County, some are bringing up concerns about the road where it happened.

"It was a loud collision," Adam Wicks said.

He lives nearby. He said when he heard the crash he knew something was wrong.

"I hopped over that wall and through the bushes and just started running," Wicks said.

He ran over to the scene, where he said he called 911, tried to help and flag down other drivers.

"We're just trying to stay there and help those people honestly," he said.

Just down the road, troopers said Pittard's mother died in a crash earlier this year along U.S. 19.

"We've heard multiple accidents, there are multiple memorials on this road," Wicks said.

There are two memorials at the intersection of 49th St. E and U.S. 19, not far from where the pedestrians were hit.

Data from the Florida Department of Transportation shows between 2011 and 2016, there were 27 crashes at that intersection. 17 were injury crashes, with 32 total injuries. There were no fatalities.

"Something really needs to be done because this is getting ridiculous," said Jared St. Esprit.

He lives nearby and works at Skyway Bait and Tackle on U.S. 19.

He said he walks across the highway himself, too.

"It definitely needs some safety improvements," he said.

"People need to be watching this road more, whether that's the local police or whatever, cause a lot of people are going extremely fast," Wicks said.

Troopers said they are doing increased enforcement when available during the course of the investigation to try to slow drivers down.

Meanwhile, the investigation into this latest crash is ongoing.

"It did a lot of damage that night, that family is really hurt," Wicks said.

Investigators said a man came forward and told them he thought he hit a deer. They found a pickup truck with damage consistent with hitting something. Troopers said they are questioning him and he is being cooperative, though there's no arrest yet.