The morning commute along Boyette Road in Riverview is met with honking, yelling and a lot of frustration for most drivers.

The morning commute along Boyette Road in Riverview is met with honking, yelling and a lot of frustration for most drivers.

The Hillsborough County Sheriff's Office points out there are 11 schools, not counting daycares in a 10 mile stretch on or near Boyette Road.

One intersection that is causing major traffic concerns is Bell Shoals and Boyette Roads, especially during the morning rush hour.

Drivers say part of the problem is the two charter schools that sit almost directly across from each other on Boyette Road.

The charter schools changed their bell times for the 2018-2019 school year to stay in sync with the Hillsborough County School District.

The president of the Charter Schools Association Michael Strader tells ABC Action News they have hired their own independent traffic engineer consultant to evaluate the flow of traffic for the schools.

Strader said they want to be good neighbors to the businesses located nearby the schools where parents opt to park to avoid a long car line into the schools. He went on to say that the new bell times aren't helping.

"They appear to be having unintended and unanticipated consequences," he said.

Strader said by phone on Tuesday that they are investing their own time and money on an engineer because they want to help fix the problem.

One of the ideas would be to extend the school's parking lots. However, that would cut into other property owned by different entities. Another idea would be to reroute traffic on site, but that would take careful consideration and planning to give parents enough time to understand the new flow of traffic.

Strader went on to say the schools have been in the same location for nearly seven years and the traffic has been getting worse because of the growth with more developments going up.

ABC Action News looked into crash statistics and found that the number of crashes went up once school was back in session. 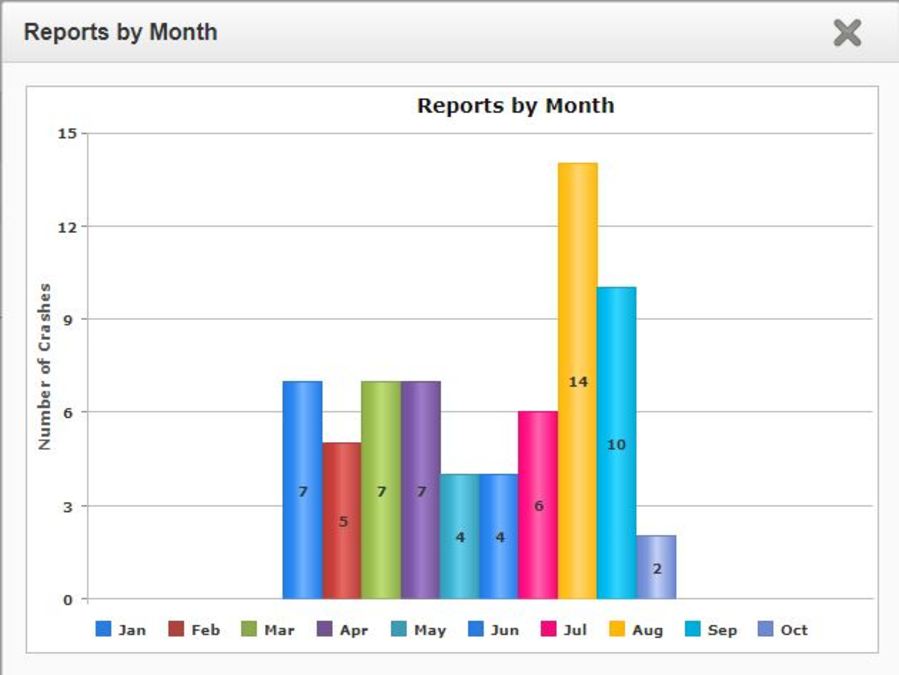 On Tuesday, deputies point out that illegal U-turns, blocking intersections, and other moving violations all add to the problems.

A spokesperson for the sheriff's office said they will continue to do whatever they can to help ensure safety for students and motorists.

Parents say they feel they have no choice but to park at nearby businesses and walk their kids to school because of the congestion.

Nearby subdivisions like Waterford are also fighting the congestion by adding their own signs to tell parents to not make U-turns into their neighborhood to try and avoid the congestion. 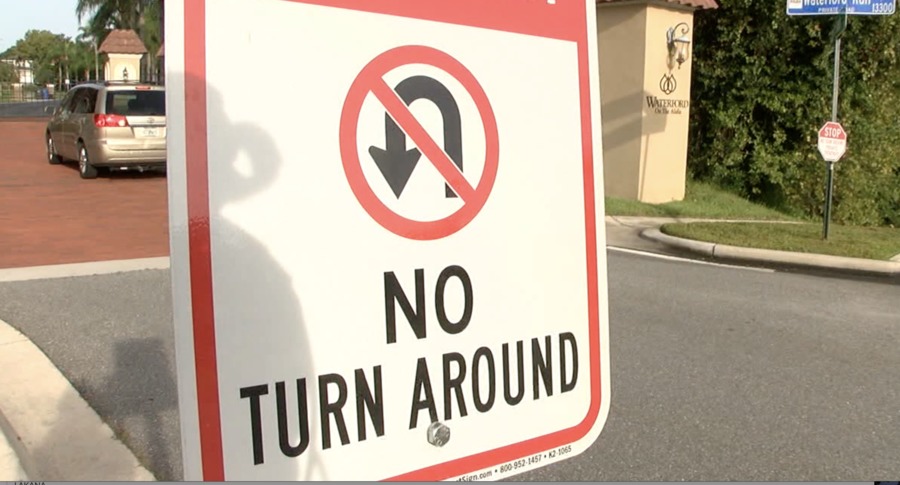 Bragg worries about student and pedestrian safety from drivers trying to avoid the congestion.

The Charter School Association said they also have hired their own off duty officers to help with traffic flow on school property.