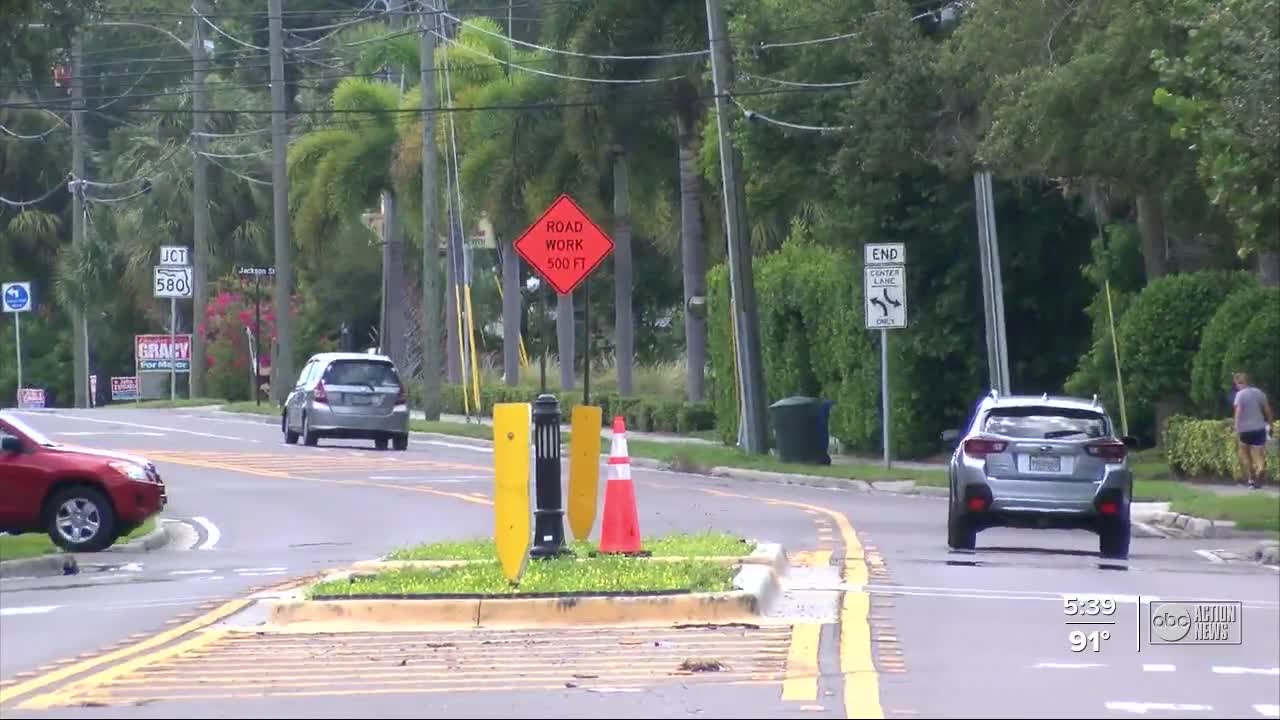 A busy Dunedin road is going to be more pedestrian-friendly. 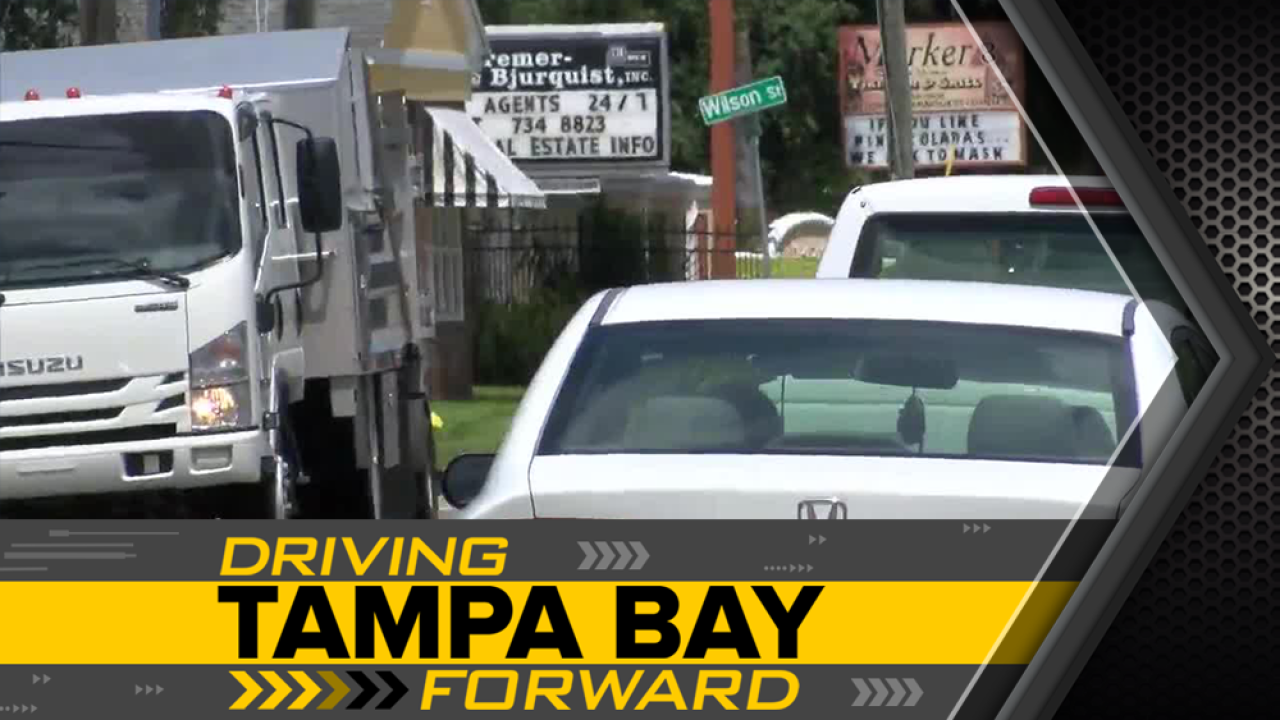 DUNEDIN, Fla. -- A busy Dunedin road is going to be more pedestrian-friendly.

City leaders are officially moving forward with plans to put in a new Crosswalk on Bayshore Boulevard and Wilson Street.

“Wow,” Linda Cote said. “We need that here. It’s such a busy road, and dangerous.”

A 75-year-old woman died trying to cross near this intersection last year. The Pinellas County Sheriff’s Office says the woman stepped off the curb right as someone driving a 1998 Toyota Camry came down Bayshore and hit her.

“That was the event that triggered the interest of getting a crosswalk installed to make sure that doesn't happen again,” said David Dawson, the general manager of the Beso Del Sol Resort.

City leaders say project includes new sidewalks, a center island where pedestrians can stand and handicap-accessible ramps. The Florida Department of Transportation has given the city free rapid-flashing beacons to warn drivers when someone is crossing.

“This now provides a designated area to make sure people can get across a very busy road safely,” said Dawson.

The owner of Beso Del Sol has given the city a $20,000 grant to help fund the project. The rest of the money will come from the city.

“I’m glad they’re doing this. We like to bike through this area, but we’re always afraid,” said Lynn and Paul Reed.

City leaders say the project should be completed in about 60 days.