Big Bend Road and I-75 to see big changes 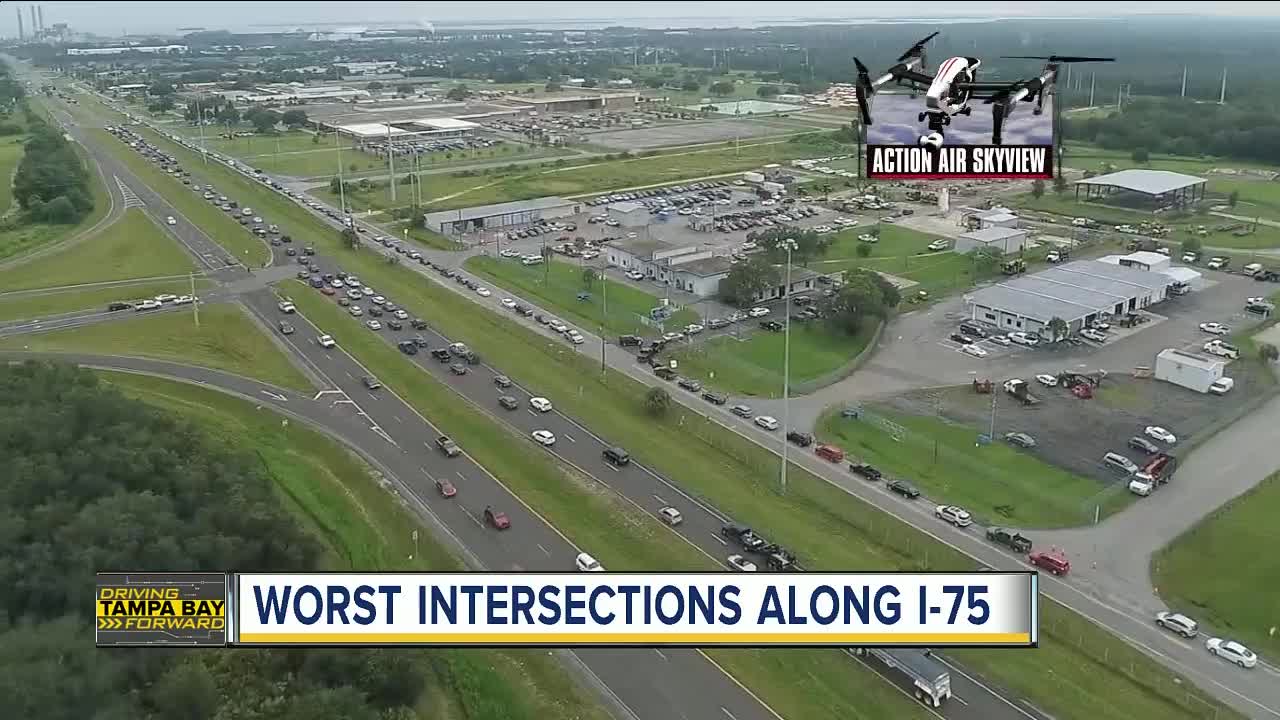 Drivers explain the intersection at Big Bend Road and Interstate 75 as not only dangerous, but confusing. 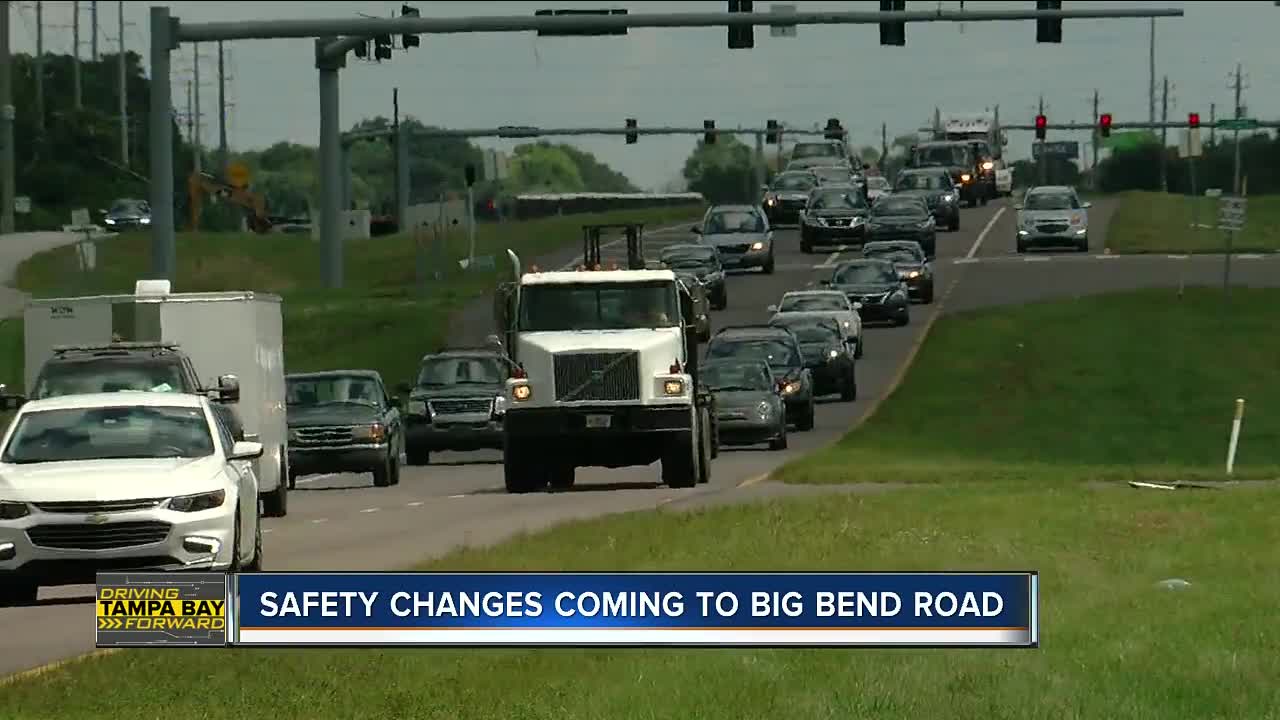 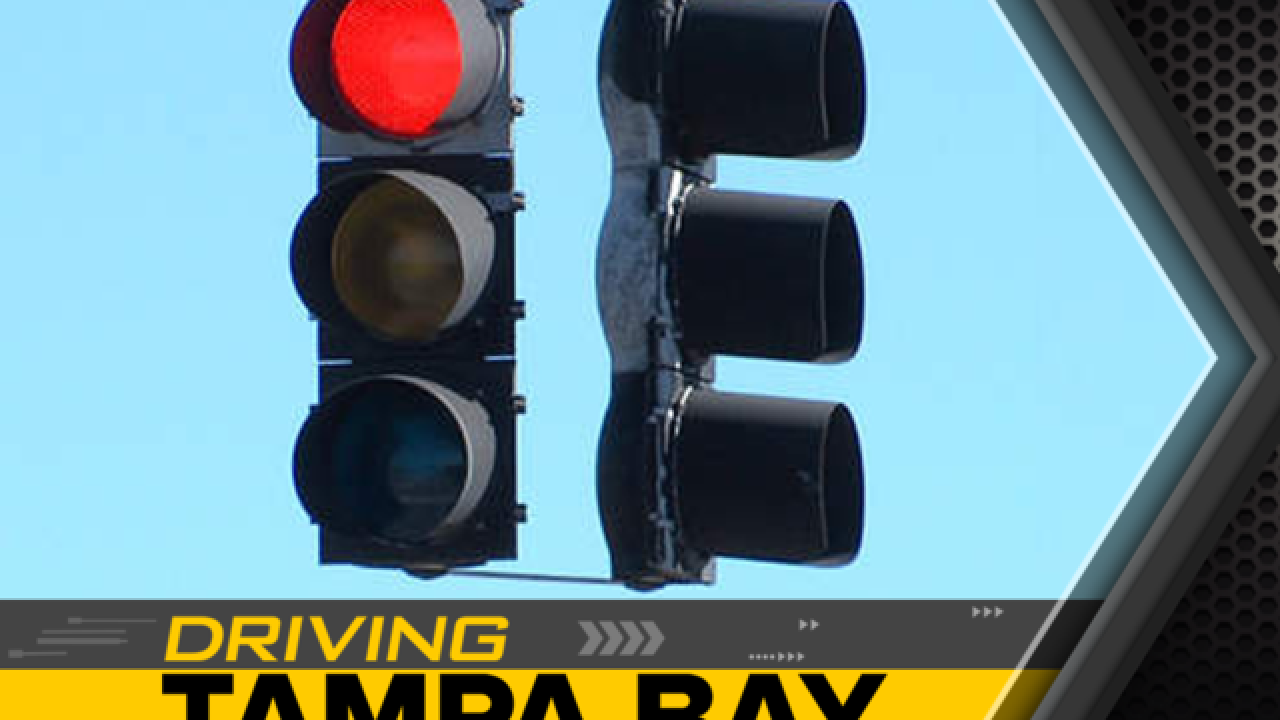 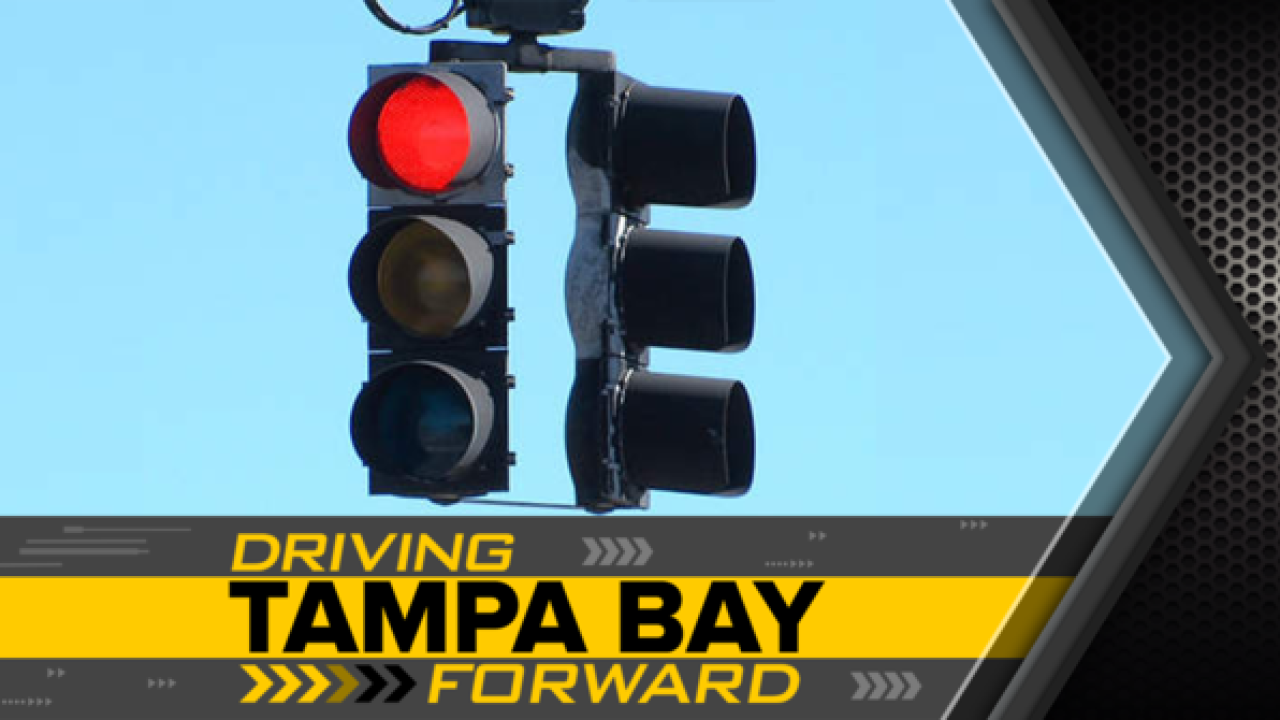 RIVERVIEW, Fla. — Drivers explain the intersection at Big Bend Road and Interstate 75 as not only dangerous, but confusing.

ABC Action News is getting answers after many drivers turned to our Driving Tampa Bay Forward team to solve problems at the South Hillsborough interchange.

But already in 2018, the intersection has had at least 172 as of September.

“It’s pretty bad in the morning,” one driver told ABC Action News while stopped at a red light for several cycles.

We first reported the problems earlier in 2018 and since then the Metropolitan Planning Organization has voted to make this project a priority.

The project beginning in 2019 focuses on improving safety, the amount of traffic the road can handle and get rid of the confusion many drivers deal with on a daily basis.

“We just missed the interstate ramp so now we have to do a U-turn,” another driver said as they were making their way back onto the interstate.

Turning lanes and light placement seem to be one of the biggest complaints, some drivers saying the left turn onto the highway doesn’t make sense.

They also say the timing of the red lights seems to be off as well.

ABC Action News reached out to the MPO and they emailed us the following:

“Improvements at this interchange are a priority for Hillsborough County, the Hillsborough Metropolitan Planning Organization and for the tri-county region.  There is brief discussion of the project’s importance and funding on pp 5, 7, and 9 of our Transportation Improvement Program (TIP) that becomes effective October 1.  It is posted at: http://www.planhillsborough.org/wp-content/uploads/2018/05/Final_TIP_19-23_for_Website-1.pdf [planhillsborough.org]

Funding in the TIP includes:

Hillsborough County, FDOT, and the MPO are working together to line up additional funding for construction.”

The MPO also lists an interchange reconfiguration at I75 and Big Bend Road, but the construction start date has not been announced.