Are you willing to pay more for safer, less congested roads? 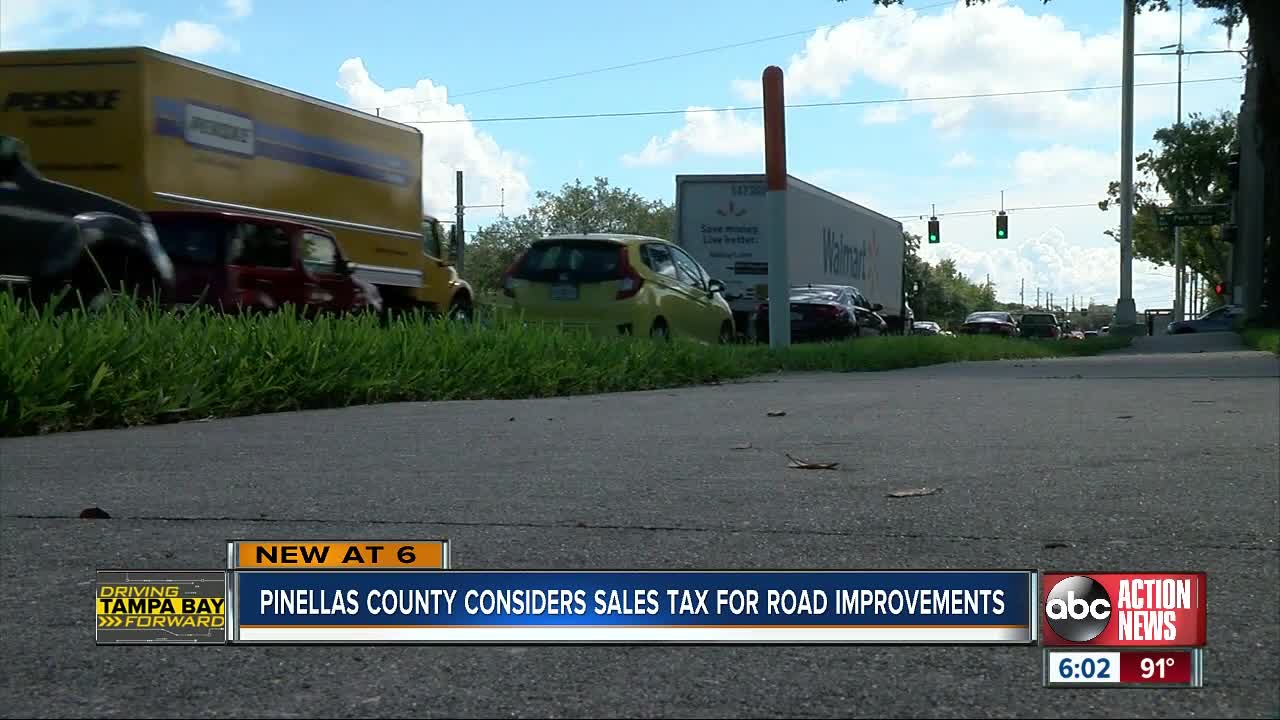 Pinellas County leaders say they desperately need millions of dollars to make our roads safer and less congested. Soon, you could end up picking up the tab. 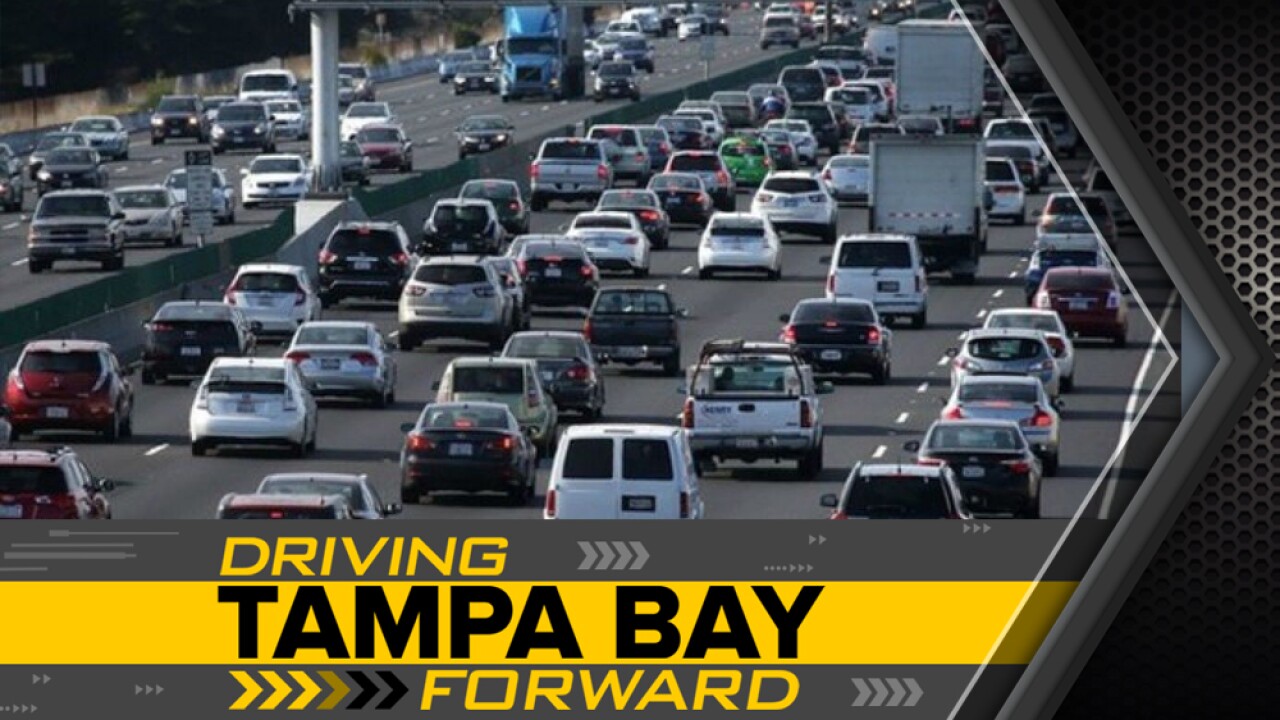 PINELLAS COUNTY, Fla. — Pinellas County leaders say they desperately need millions of dollars to make our roads safer and less congested. Soon, you could end up picking up the tab.

Pinellas County leaders are mulling over a few options including a half-cent sales tax or a 5 cent gas tax to pay for road improvements and transit.

Zachary Westfall grew up in Pinellas County. Now, the same roads he's traveled for years are busier than ever.

“It’s dangerous out here. I risk my life every day on our highways," he exclaimed.

Westfall rides on a scooter and says he's had several close calls.

Pinellas County leaders have a list of $500 million in improvements they want to make for drivers and pedestrians to feel safe, but they're up against a growing deficit.

That could mean you being asked to fork over more money for improvements like adding buses, LED streetlights, sidewalks and smart traffic signals that shave time off your commute.

The idea has drivers divided.

“I don’t mind paying a little more for road improvements because I use those roads and I use them a lot,” Barbara Wilson said.

"No. I'm not liking the idea of another sales tax. I think we have enough in this country as it is,” Dean Glauser added in disagreement.

A half-cent sales tax is estimated to bring in $1 billion over the next 10 years.

But would it pass? Pinellas County leaders pushed for a similar transportation sales tax back in 2014...and it failed. Now, as our population swells and our commute times grow, they believe drivers may have changed their minds.

County leaders hope to decide by January if a transportation referendum should be on your ballot.

Some of the projects county leaders want to tackle include allocating $35 million for advanced traffic management systems, which are the smart traffic signals that can change the duration of light cycles based on traffic flow.

The idea is to add the system along 71 miles of roads. They also want to put $50 million towards various safety initiatives, $40 million towards new, brighter street lights and $73 million to make sure sidewalks connect across the county.

The money would also be used for PSTA buses by adding eight new buses on the U.S. 19 south corridor and another eight buses along Roosevelt and East Bay Boulevard connecting downtown Clearwater, Largo, and West St. Pete.