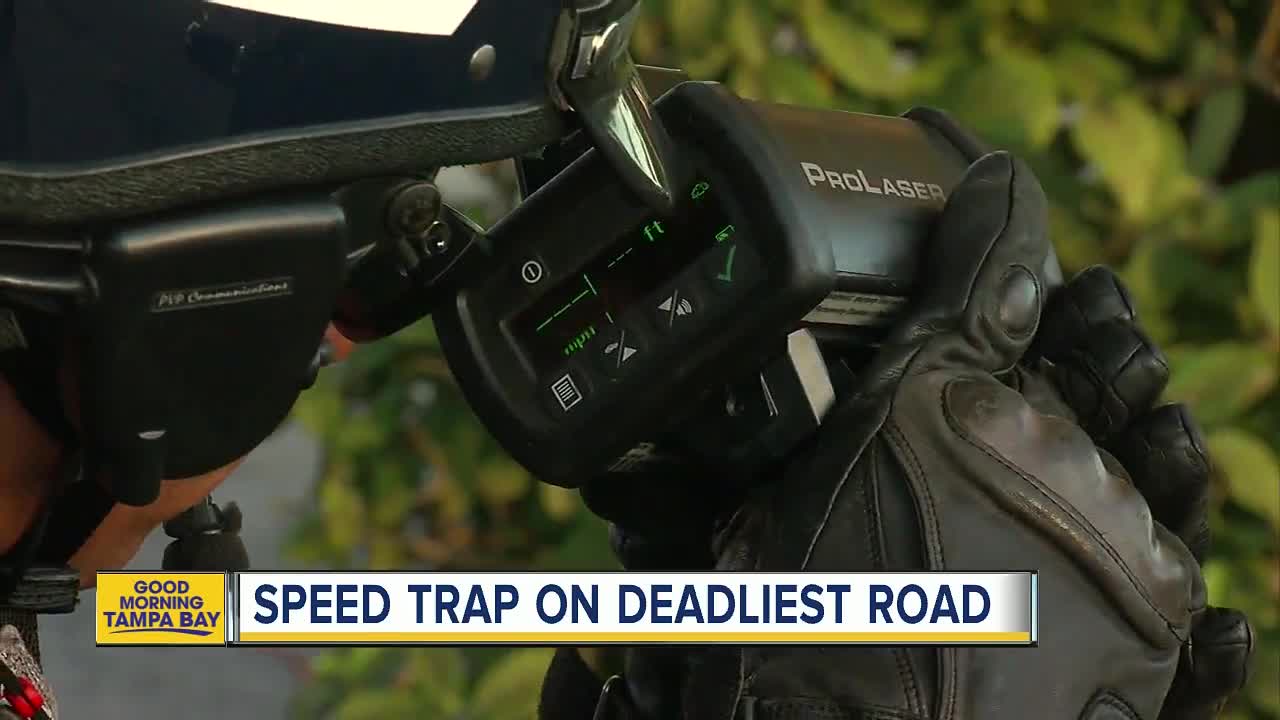 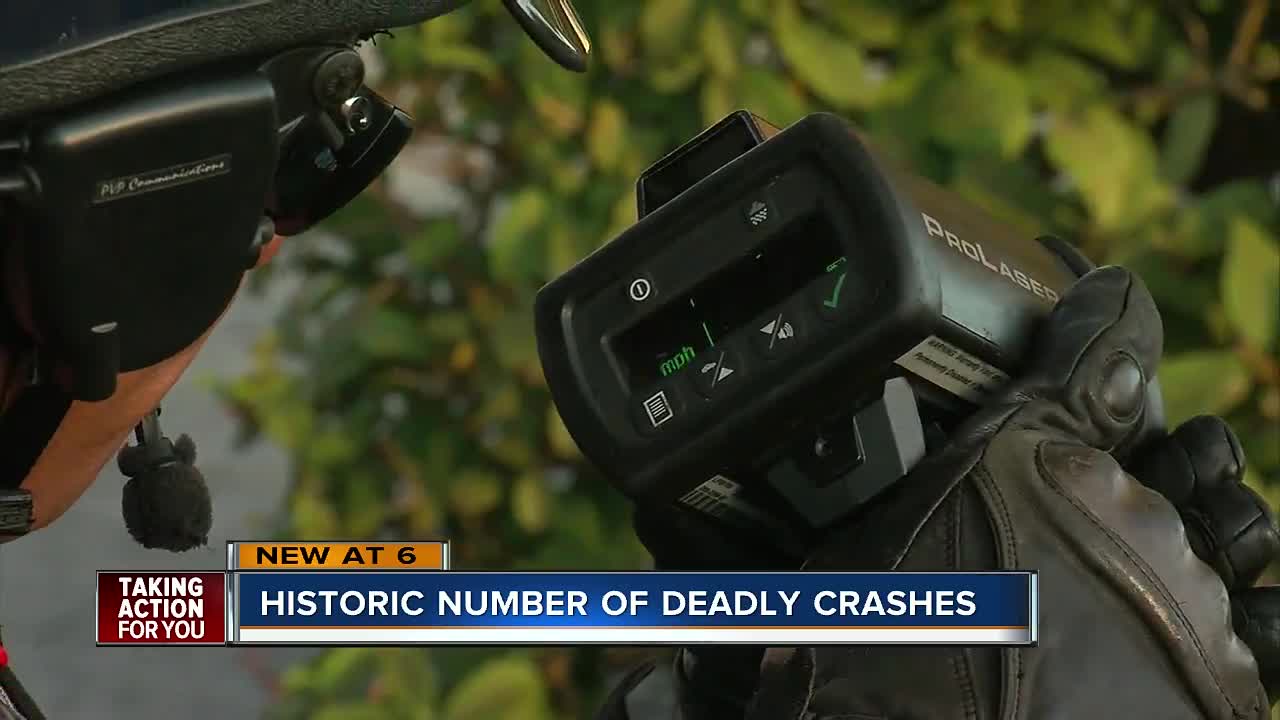 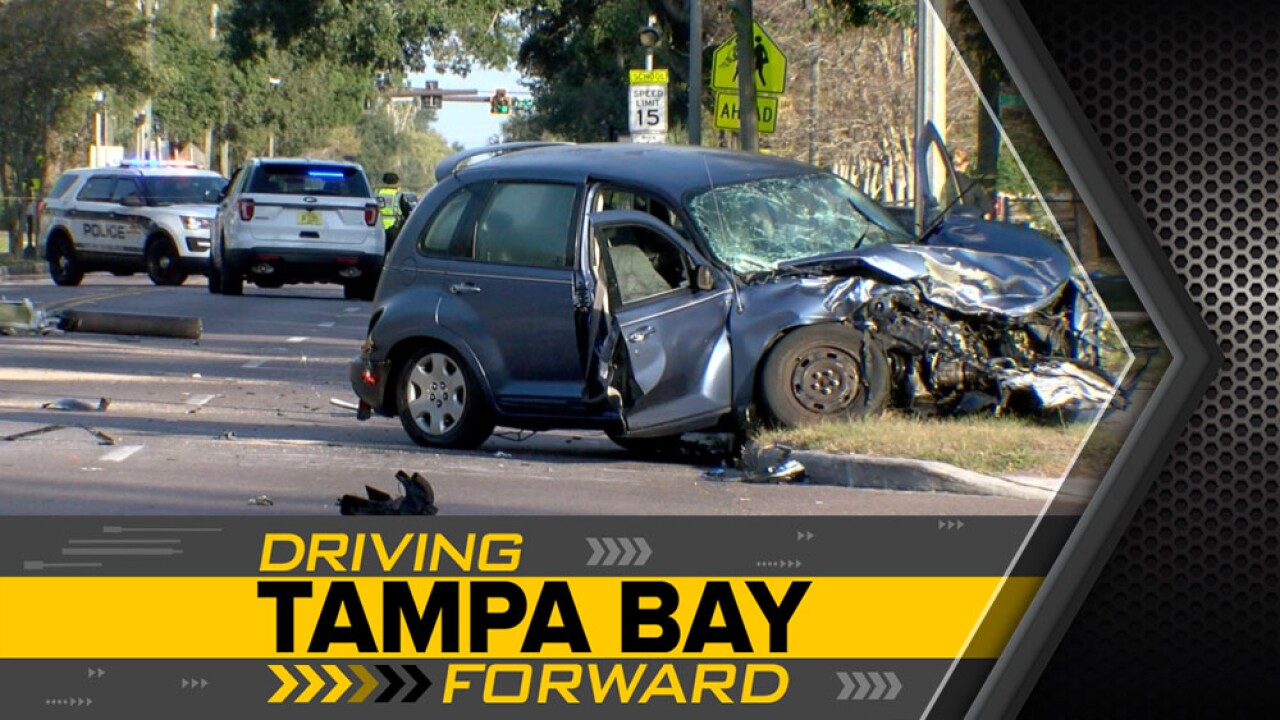 ST. PETERSBURG, Fla. — 2018 is the most dangerous year on the roads in St. Petersburg’s history.

Elizabeth Young is still in a state of shock. Her husband, Don, was killed in a car crash in August.

“I still can't believe it," Elizabeth said with a sigh, "Everybody loved Don! He was big and bold, loud and opinionated and so happy!"

Young is gearing up for the first holiday season without her husband, a man she considered her rock.

“I love him and I miss him and it’s just not going to be the same without him," she added.

4 months ago, Don Young was headed to work when 28-year-old John Owa ran from Pinellas County Deputies because he had a suspended license. Owa blew through several red lights, and T-boned Don's Mustang at 70 miles per hour.

“He just wanted to retire here, spend time with me and spend time enjoying the beaches, fishing and boating, and he never had that opportunity to do that,” Elizabeth explained adding that she and her husband recently relocated from New York in anticipation of their retirement.

Don, who was 56-years-old, is one of 40 people killed on St. Pete streets since January.

“It’s not about giving out the tickets, it’s about saving lives. It's scary what's happening on our streets," Fernandez said.

Young hopes the enforcement will save another family from heartbreak.

“This better be a wake-up call. I had no idea there were that many fatalities. Something needs to be done,” Elizabeth Young said, fighting back tears.

The biggest issues St Pete officers see? Speeding, distracted driving and walkers not using crosswalks. They also say motorcyclists not wearing helmets is a big factor in the number of fatalities.

Officers plan to crack down on anyone breaking traffic laws from now until the end of the year. On Thursday, they will focus on impaired driving. On Friday, officers will give out lights, reflectors, and warnings to walkers and bikers.