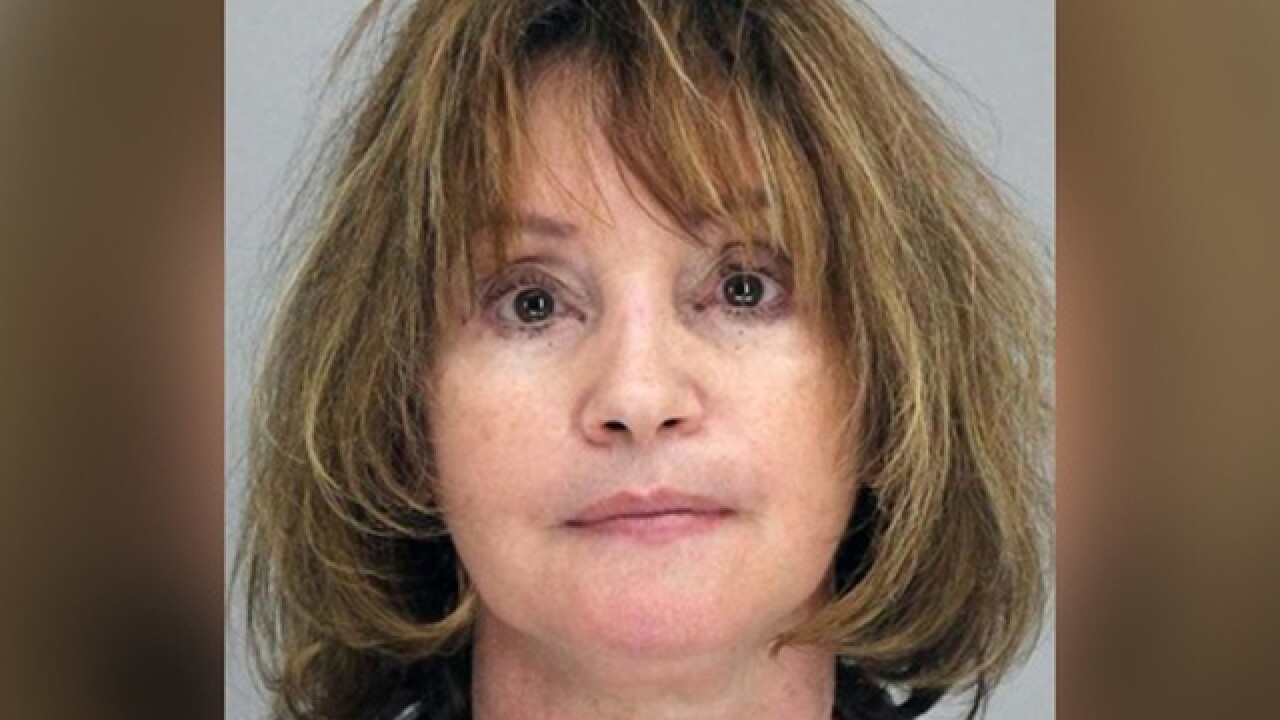 MESQUITE, Texas (AP) — The owner of a Dallas-area in-home day care center has been jailed on child endangerment charges after she was accused of keeping infants and toddlers tied to their car seats for hours.

An arrest warrant affidavit alleges that Rebecca Anderson kept the small children tied up in car seats for at least seven hours a day at her Mesquite, Texas, day care center, Becky’s Home Child Care. The affidavit also says the 60-year-old woman yanked a 6-month-old child by the bib around his neck, tying laces around the young children’s necks to limit their movement and giving them acetaminophen to quiet them.

She’s booked Sunday night into the Dallas County jail on nine counts of child endangerment with bonds totaling $45,000. Jail records list no attorney for her.