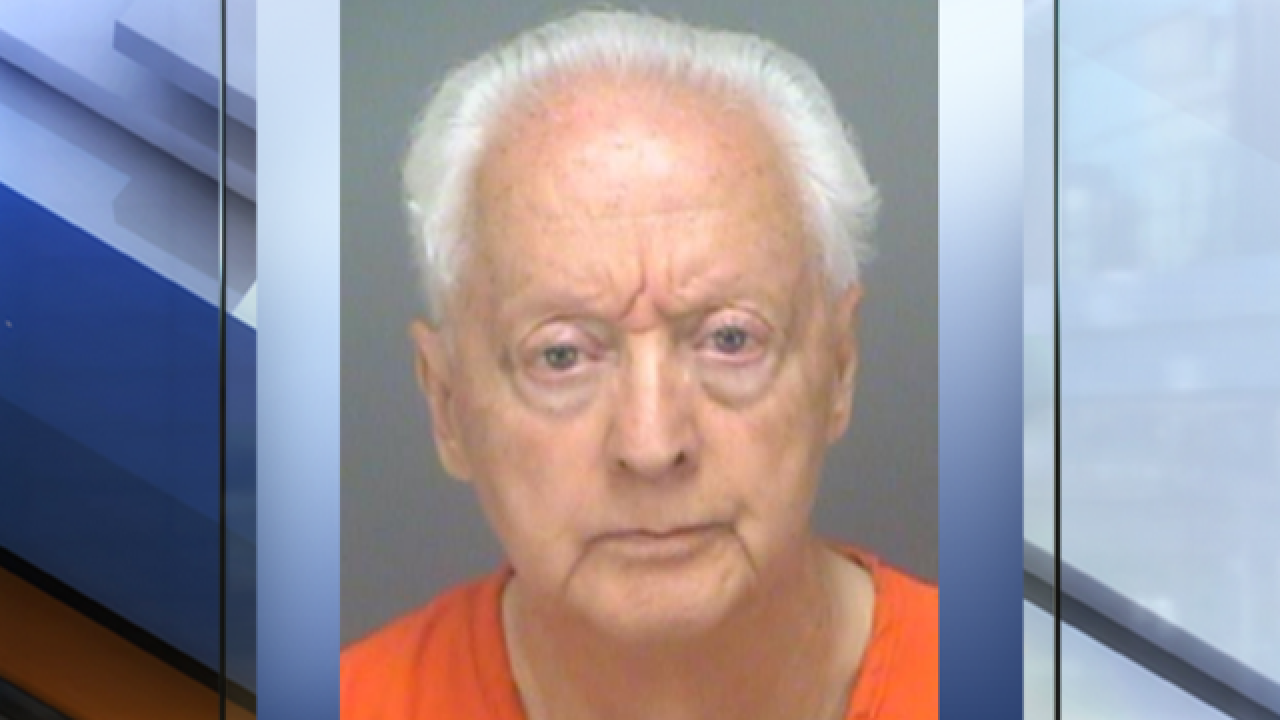 Pinellas deputies arrested the owner of a St. Petersburg assisted living facility after a woman told law enforcement he sexually assaulted her in his office.

According to the Pinellas County Sheriff's Office, he is the owner of Osprey Health Care Center, located on 40th Ave. N. in St. Petersburg.

According to a sheriff's office report, on Monday afternoon De La Piedra told the victim to come into his office so he could show her something.

The victim was reportedly helping a patient at the time.

The report states that when the victim entered the office, De La Piedra stood in front of the door and locked the door preventing the victim to leave the office.

The victim told investigators that she fell to the ground after De La Piedra tried to wrap his arms around her.

The arrest report states that he then forced his hand down the victim's pants without her consent and ignored several requests for him to stop.

According to the report, De La Piedra "made admissions to the victim and told the victim it would never happen again."

ABC Action News reached out to De La Piedra to get comment about the charges, but he hung up on our phone call.

ABC Action News went to the agency tasked with regulating Florida's assisted living facilities to find out what impact this arrest would have on the business and the people it cares for.

"Operators and employees of ALF's must meet strict criminal background requirements," said Shelisha Coleman. "The arrest for a sexual offense would be a violation of regulatory standards and subject to Agency sanctions."

Jane Kline is a member of Cornerstone Community Church, which is located next door. Kline says many in the church see De La Piedra as an admired doctor and businessman who works with Cornerstone often.

"We've been friends for quite a long time, I think he's a very, very compassionate person," said Kline. "He does a lot of missions work."