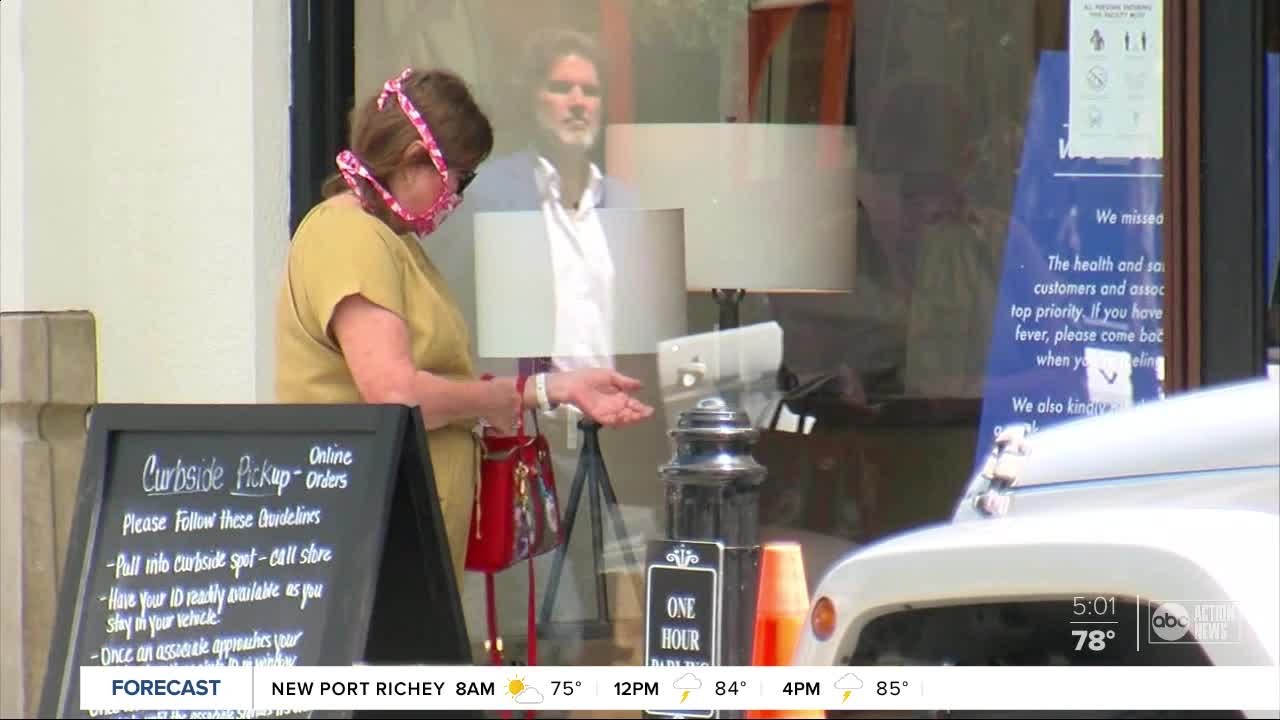 Mayor Jane Castor has announced a mandatory mask ordinance for the city of Tampa. Story: https://bit.ly/37Hd1qy 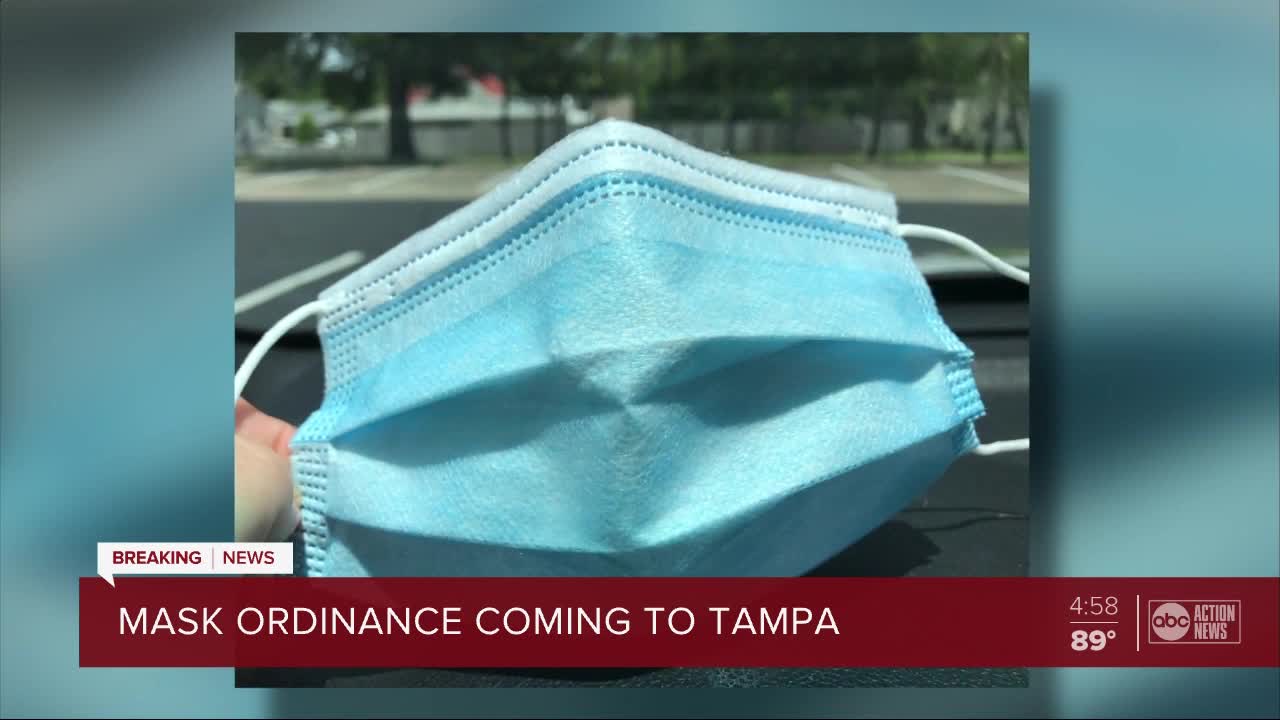 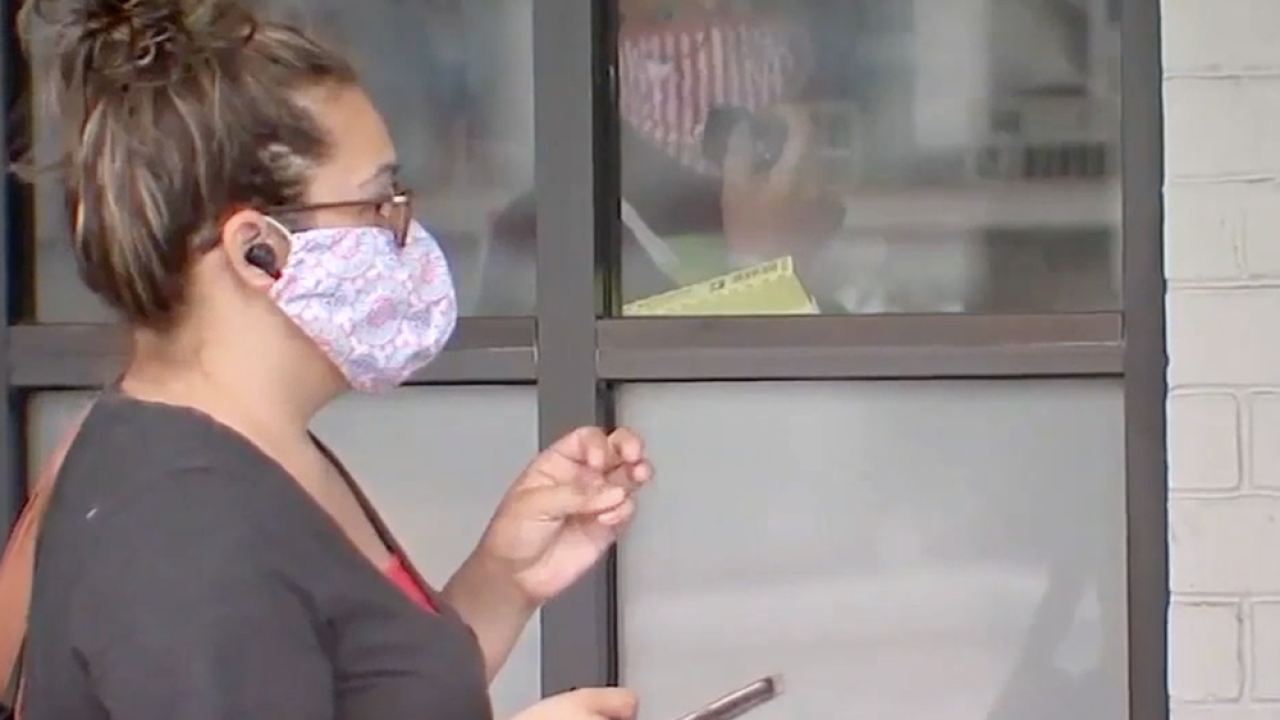 TAMPA, Fla. — Mayor Jane Castor has announced a mandatory mask ordinance for the city of Tampa.

According to a spokesperson with Mayor Castor's office, the order would require people to wear masks indoors in Tampa.

Numbers across the county show a spike in cases in people ages 25 to 34. The majority of those positive cases are happening in the City of Tampa.

"They are young, they’re strong, they’re [getting through] this but they’re going to home to their parents, to their grandparents, and we’re going to see a skyrocket at those deaths. I’m going to put a mandatory mask ordinance on the city of Tampa right now," Castor said during the EPG meeting.

"We are just getting back up on our feet economically and the last thing that we can do is to go in reverse and to have to have businesses close down," said Castor.