Congressional candidate vows to stay in race while jailed 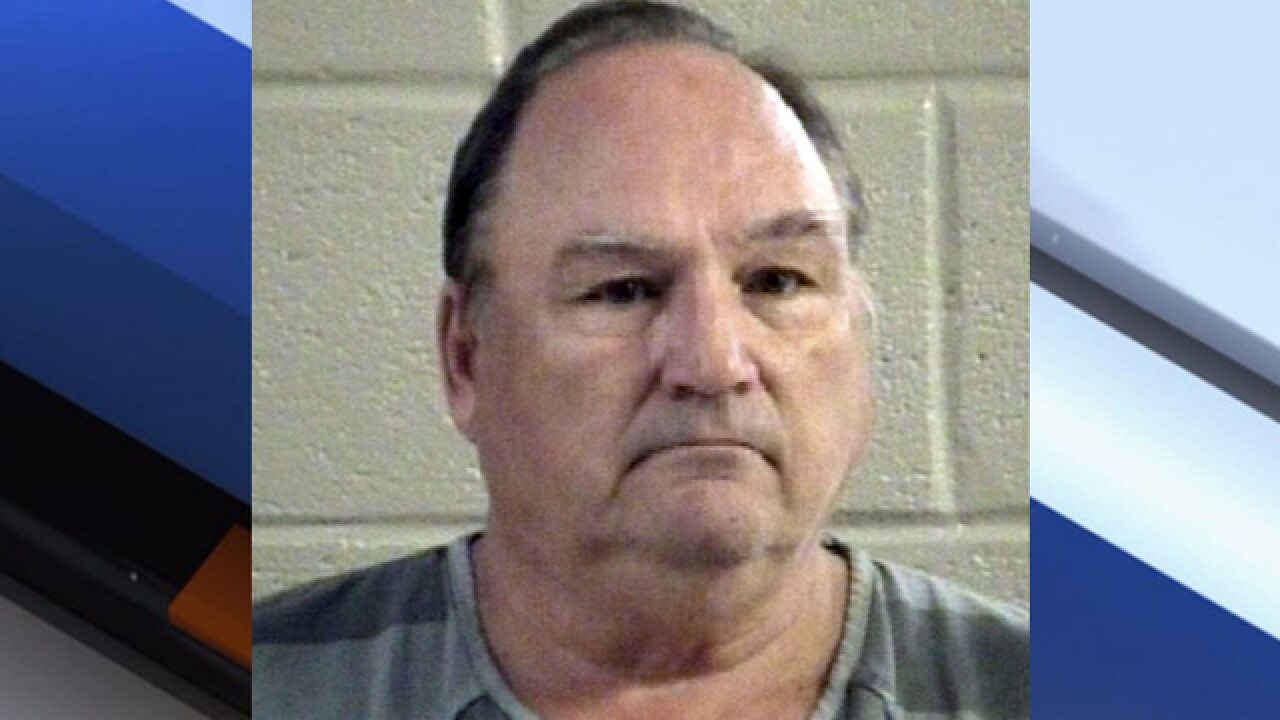 A congressional candidate from Georgia says he’s ordering campaign signs and sending surrogates to meetings while he serves a jail sentence that could keep him locked up through Election Day.

Democrat Steve Foster of Dalton said in a jailhouse phone call to The Associated Press he has no intention to quit the race after a judge sentenced him Aug. 14 to spend six months in jail for a misdemeanor drunken driving conviction. The Nov. 6 election is just two months away.

“Look, I’m not withdrawing,” Foster said by phone Wednesday from the Catoosa County jail near the Georgia-Tennessee state line.

The 61-year-old former physician is the first Democrat since 2012 to challenge Republican U.S. Rep. Tom Graves in northwest Georgia’s 14th District. Even if he was free to campaign, Foster would be considered a longshot. Graves ran unopposed in his last two elections and won his last contested race with 73 percent of the vote.

Foster has rejected an editorial-page appeal from his hometown newspaper, the Daily Citizen-News of Dalton, to drop out of the race. Georgia law would allow the state Democratic Party to select a replacement candidate if Foster withdrew at least 60 days before the election. That window closes after Friday.

Foster said he might fare “perhaps even better” at the polls than previous Democrats who ran for Graves’ seat because of voters who feel he’s been treated unfairly.

“I put up $5,200 of my own money” to qualify for the House race, Foster said. “It’s my run. I know what the previous numbers were. I’d like to know what the numbers show even though they’ve got me in jail.”

A spokesman for the Georgia Democratic Party and the state party’s chairman, DuBose Porter, did not immediately return phone and email messages Thursday.

Foster signed up for the race against Graves in March, nearly six months after he was charged with driving under the influence.

Police pulled over Foster’s silver Mercedes on Sept. 23. A Dalton police report says Foster was stopped because he was driving with his headlights off after dark.

Foster told the officer he drank two or three beers about three hours earlier. The report said he swayed and stumbled during a field sobriety test. He then agreed to a breath test, which showed his blood alcohol content was .103. That’s above the legal limit of .08.

A jury convicted Foster of DUI on Aug. 6.

In Georgia, DUI is a misdemeanor until the fourth offense. First-time offenders, such as Foster, face possible jail sentences of 10 days to a year.

Foster is scheduled to return to court Tuesday. He’s asking to be freed on bond while he appeals his conviction. His request will be heard by Whitfield County Superior Court Judge Cindy Morris, the same judge who sentenced Foster to jail.

Morris cited Foster’s lack of remorse and refusal to take responsibility when she ordered him jailed. Foster told The AP he thinks her real motive was political.

“She’s a strong Republican, it’s well known,” Foster said. “And I’m a Democrat and it’s a chance to slap a Democrat down.”

Morris did not immediately return a phone message Thursday. Georgia judges are elected in nonpartisan races.