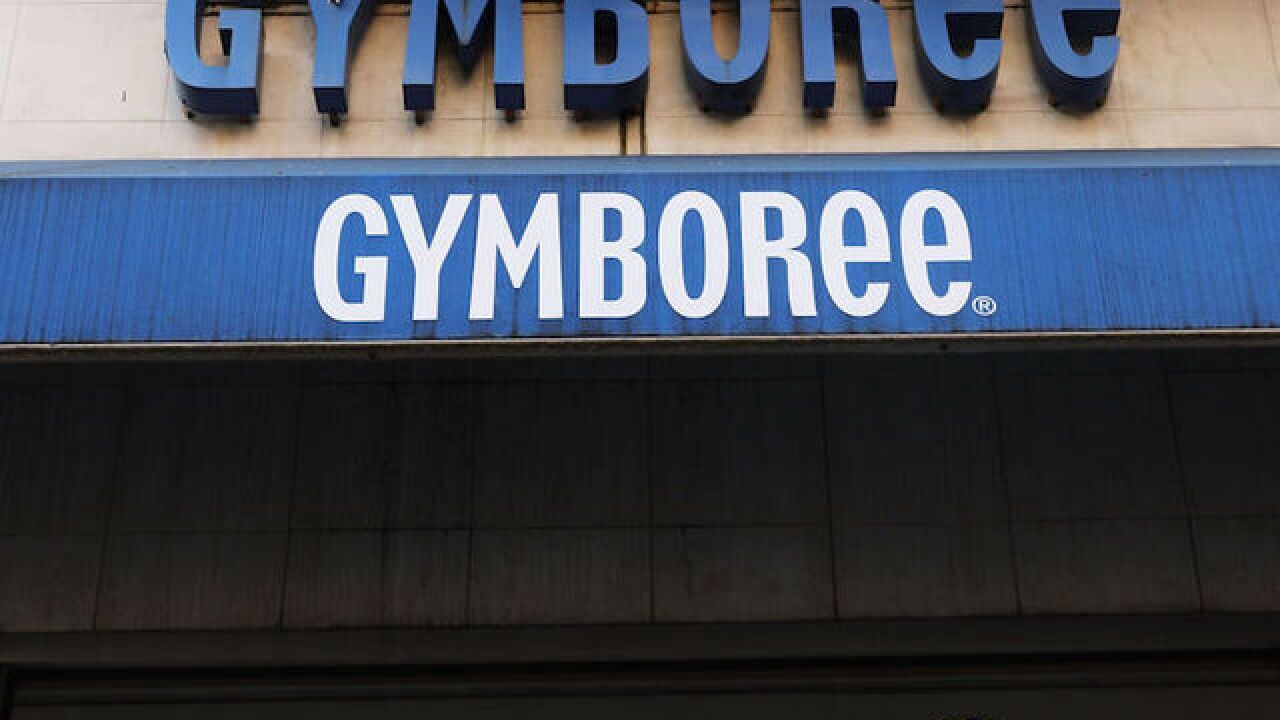 Things are happening fast at Gymboree, which announced this month that it would close 350 stores across the country.

The company, which filed for bankruptcy protection in June, is already holding final sales at the locations that are closing. Since these sales are in-store only, there’s no telling what type of discounts you might find if a Gymboree location near you is closing.

“This was a difficult decision to make, but we are confident that it is in the best long-term interest of our company, our customers and our broader employee base,” CEO Daniel Griesemer said in a statement announcing the decision to close stores.

The company, which owns Gymboree, Crazy 8 and Janie and Jack, says it will mostly close Gymboree and Crazy 8 locations, though a few Janie and Jack stores will close, too. As of April, there were roughly 1,280 total store locations across the country.

There’s no word yet on how big the discounts will be, but make sure to sign up for Gymboree’s email list to be notified.

“We do not have any information at this time about when various discounts will be rolled out to customers, but we do expect that there will be emails alerting you to potential savings,” according to a company website explaining the details of the restructuring process.

You can find out if a store near you is closing by visiting Gymboree’s website and Crazy 8’s website and selecting your state from the dropdown menu.

Gift cards will be accepted at the stores that are closing, as well as at store locations that will remain open. You can also redeem Gymbucks at closing stores between July 19-31. After that, you’ll still earn Gymbucks, but you won’t be able to redeem them at the closing stores.

The stores that are closing will not accept coupons, however. Those stores also won’t be able to make price adjustments for purchases made before July 18. All sales will be final, so you won’t be able to buy discounted items at a store that’s closing and then return them at another store.

If you’ve got questions, you can call (844) 822-9233 or email gymboreeinfo@PrimeClerk.com. Or, visit the company’s restructuring information website.