Gov. DeSantis doubles down on letting families choose between kids returning to schools or eLearning 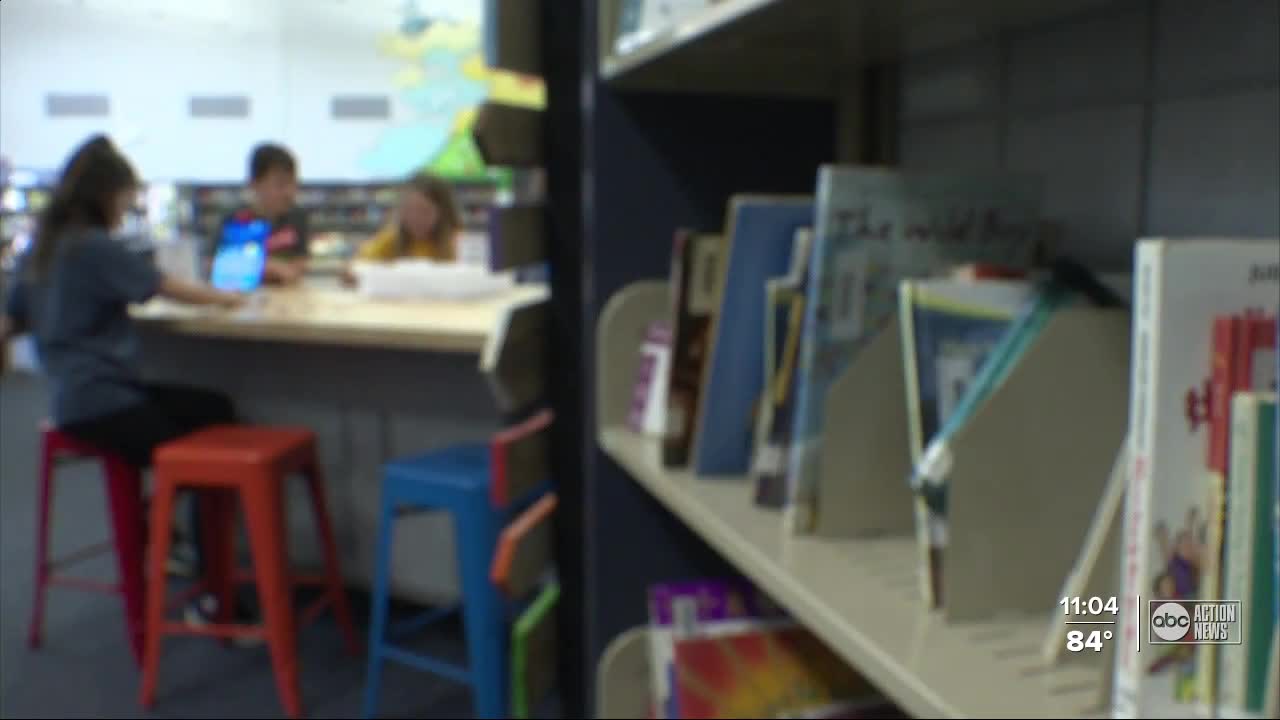 The state is looking to stop the Hillsborough County Public Schools from starting the first four weeks of classes to online only. 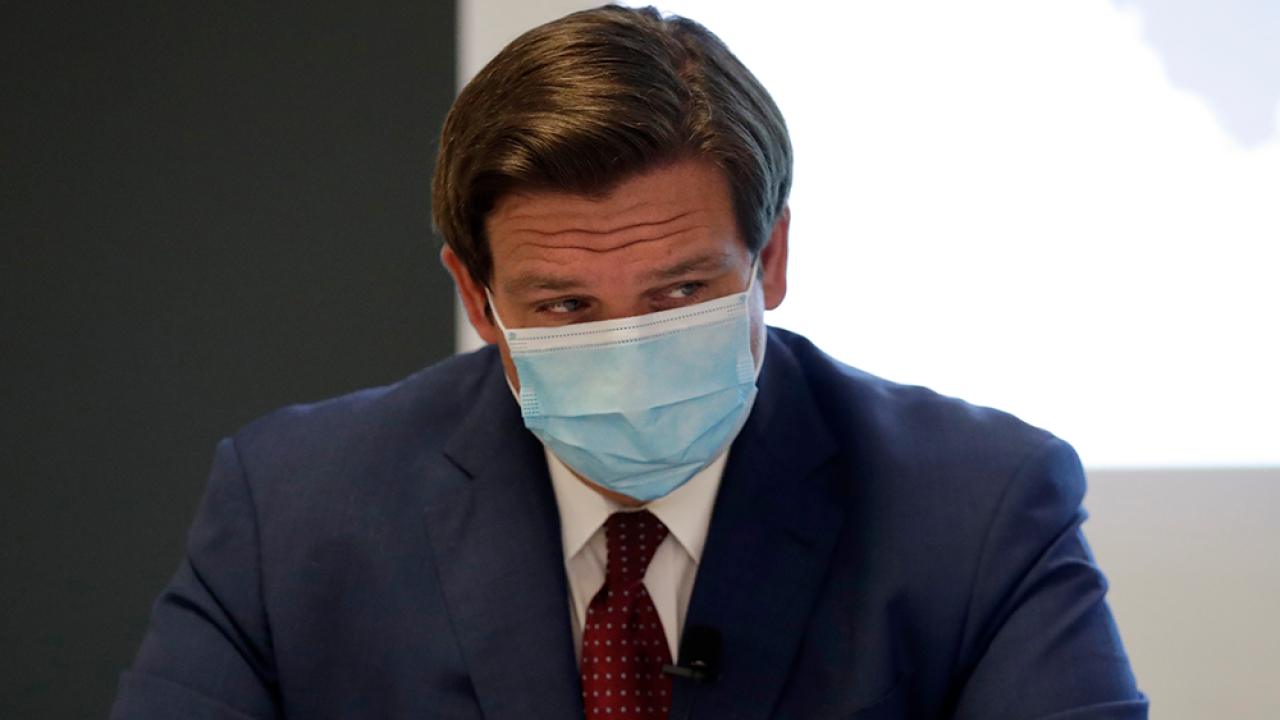 RIVERVIEW, Fla. — Governor Ron DeSantis continues to double down on his stance of giving families the choice between eLearning and sending their kids back to school this fall.

Outside of Hillsborough County, Tampa Bay area families can choose to send their K-12 kids back to school for brick-and-mortar education.

"Here in Florida, we really believe in empowering parents with having a choice about the upcoming school year," Gov. DeSantis said during a roundtable discussion at Winthrop College Prep Academy in Riverview.

Gov. DeSantis' appearance in the Tampa Bay area comes just days after the Hillsborough County Public Schools announced classes will be strictly virtual for the first four weeks of the 2020-2021 academic year.

"There are going to be some parents that would prefer to remain in distance learning, and they have the right to do that," Gov. DeSantis said. "There's a lot of parents who really want their kids to have an opportunity to get to in-person classroom. So we want to see that as an option for students and parents throughout the state of Florida."

According to the latest numbers from the Florida Department of Health, there are 536,961 confirmed cases of COVID-19 in the state, including 8,277 deaths.