Howard Frankland Bridge to close this weekend for construction
News

Bus drivers practice routes before heading back to school 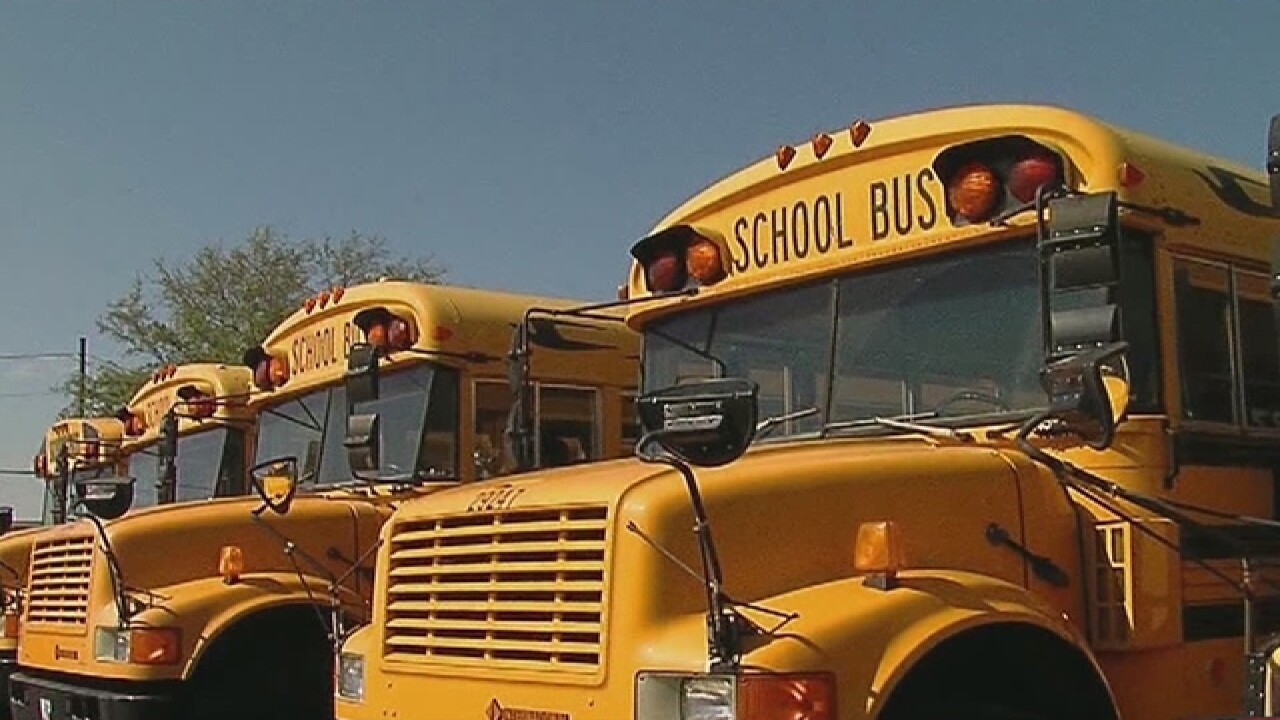 The first day of school for Pinellas County is Thursday and ABC Action news got the chance to ride along with bus drivers and talk about bus safety precautions.

After two long months of summer vacations, many drivers may have forgotten what to do when they see school buses on the roads. Beth Slauenwhite who has been a bus driver for almost 13 years reminds drivers, parents and kids to stay safe.

"If we're approaching a stop and we're going to either be picking up or dropping off, the yellow lights mean you have to prepare to stop," Slauenwhite said. "A lot of people think 'oh that's my last minute, I have to hurry up and get through.'"

Slauenwhite warns drivers not to drive around buses when they're dropping kids off because they could run out into the road.

"They are precious cargo, and if people don't realize that they need to start because hitting a child is unacceptable," She said. "They need to stop. It only takes a few minutes."

She says many drivers still don't know they have to stop for a bus, even when they are on opposite streets unless there is a raised median dividing the road.

Bus drivers are required to get behind the wheel three times before school begins and practice their route at least one time.

George Rodriguez, a father of three, thinks it's important for parents to teach their children ways to stay safe on and around buses.

"Teach them the rules," he said. "Stay on the right side of the bus, don't cross into traffic or anything like that. Training the children is probably just as important as training the drivers."

If parents want to get a last minute check on their child's bus route, click here.