600+ drivers illegally pass school buses in Pinellas in one day

Video captures violations but not used for tickets 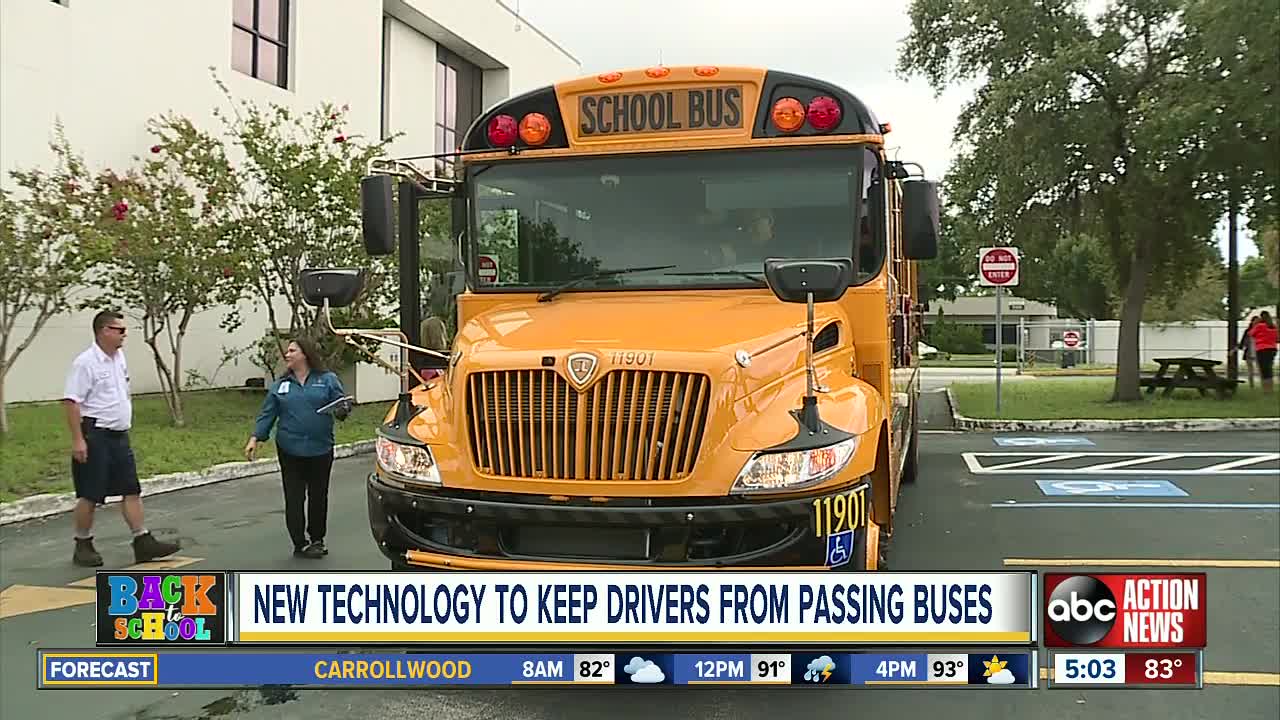 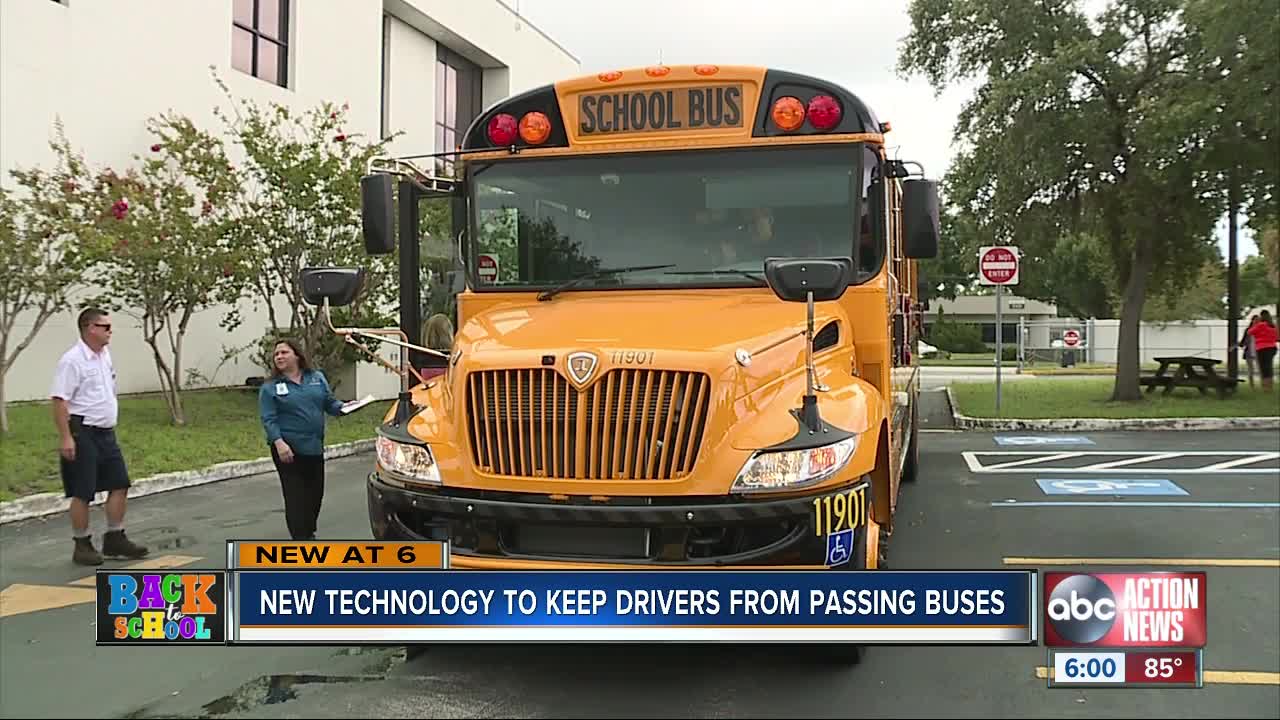 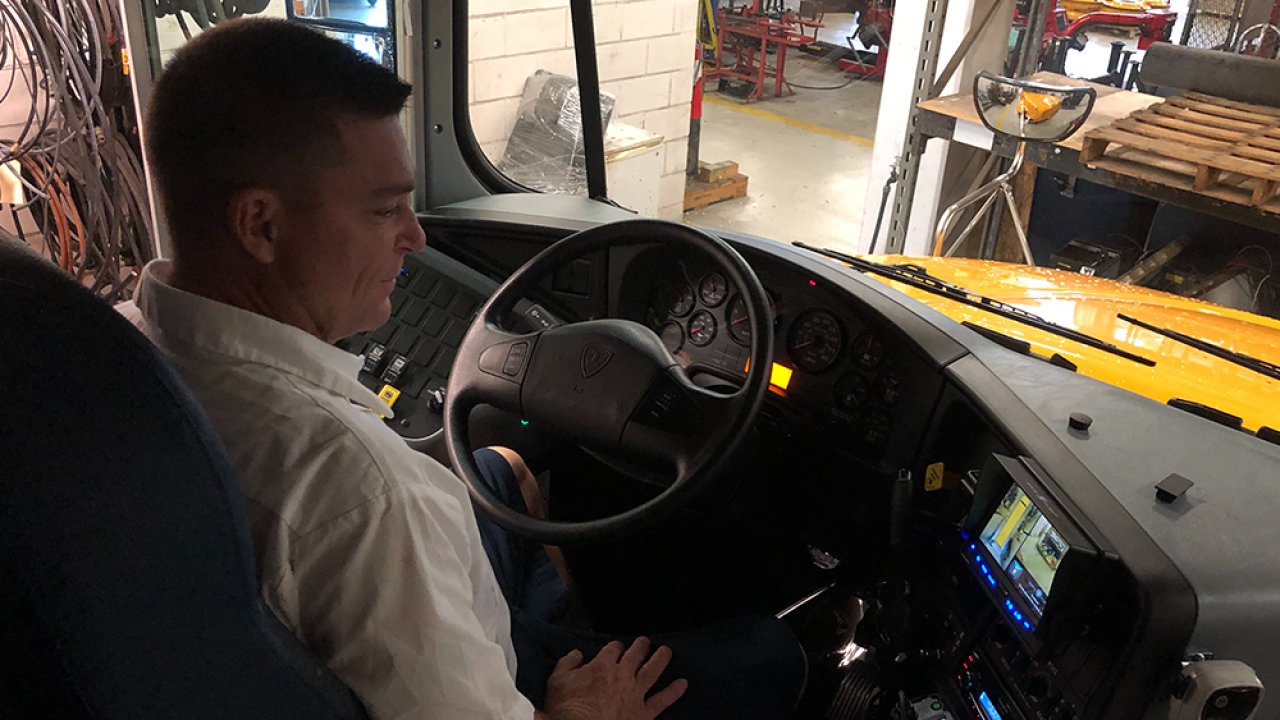 More than 50 Pinellas County School buses now have 360-degree cameras on the outside of the bus. The cameras help drivers see children as they load and unload and also capture video of drivers recklessly breaking the law.

BACK TO SCHOOL | Everything you need to know

Rick McBride, the Pinellas County Schools Transportation Director says it's upsetting. “It is very frustrating that people are either not aware of the law or choose not to obey it because they are in a hurry to get to work or home or whatever," he said.

Even as cameras all around the bus catch the dangerous driving, the video can't be used as evidence to ticket drivers. A law enforcement officer has to see the violation first hand.

“I average around four to six citations every two days just for passing a stopped school bus," Miller said. "That’s crazy right? Yes it is.”

Lawmakers proposed a change that would have allowed the video to be used as proof similar to red-light cameras by capturing a driver's license plate and sending a ticket through the mail, but it didn't pass last session.

It's unclear if the legislation will be re-filed this session, but Pasco County Lawmaker Ardian Zika just submitted a new bill proposing fines to double to $400 for passing a stopped school bus on the side children enter and exit. The bill would also lengthen a driver's license suspension for multiple offenses to two years instead of one.

“That’s a great idea," McCann said. "I definitely think we should do that. As soon as you put a price tag on something people say 'wooh I don't want to pay that!"

Deputies plan to be out in force this school year writing tickets and urging drivers to slow down.

“It’s going to be 20 to 30 seconds of your delay. Not three to six minutes. In that 20 seconds, you can save the life of a child,” Miller explained.