Back to school anxiety: How much is too much? 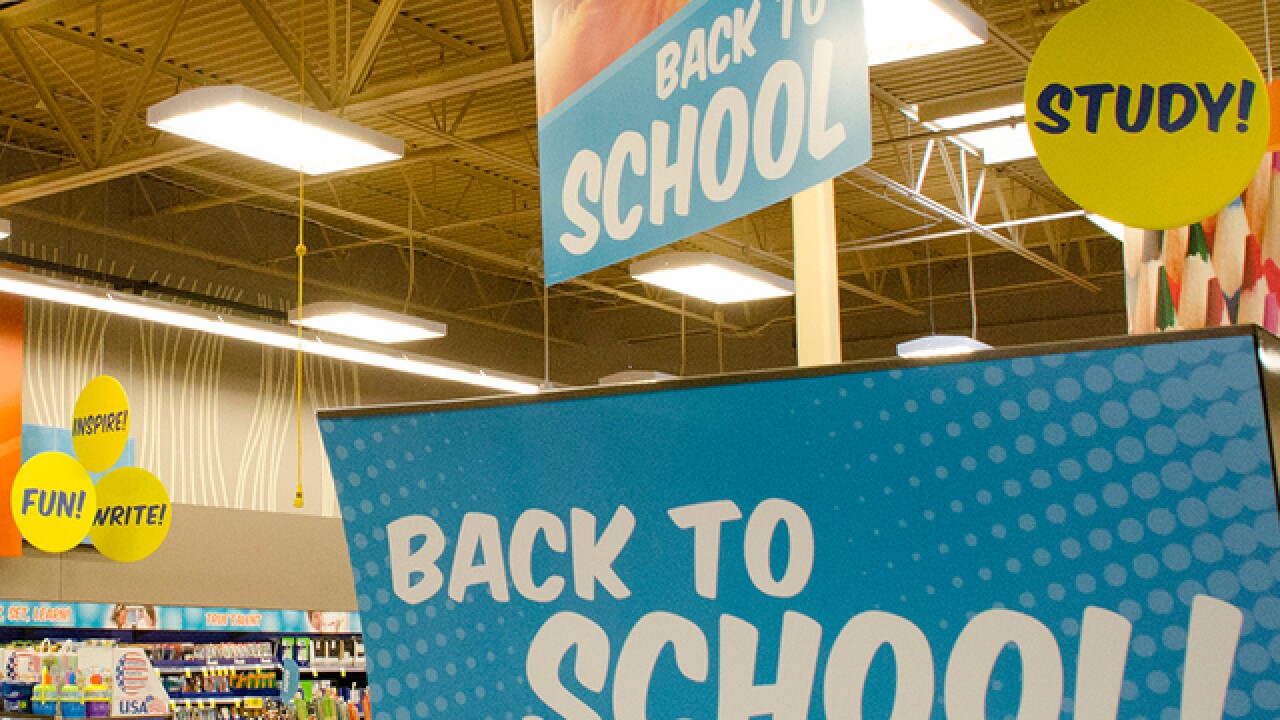 Gavin Stern
<p>Back to school items for sale at a Kroger store in Newport, Kentucky.</p>

Starting the new school year can be exciting. But for many kids, it’s an uncertain, anxious time.

“Some anxiety at the start of school is normal. In most cases it will fade away over the first few days of school,” said Jeremy Pettit , an associate professor of psychology and psychiatry at Florida International University.

School anxiety is most common in elementary school aged children, Petit said. For most kids, parents only need to provide minimal assurance and encouragement.

“Kids have the tendency — especially older kids and adolescents — to think that what they’re feeling is unique to them,” said Kristen Jastrowski Mano , an assistant professor of psychology at the University of Cincinnati. “The reality is, everyone is nervous but not everyone talks about it.”

School anxiety can show up as physical complaints like belly aches or headaches. They may seem a little disengaged or worried. Younger kids will throw tantrums or get a little clingy.

“They act a little bit younger than their age,” Mano said. “They don't necessarily have the words to explain how they’re feeling.”

Mano suggests having low key, open-ended conversations with your children about what they think about starting the new school year. Parents should tell their children about their own anxiety during school to serve as a role model for how to overcome it.

In some cases the anxiety can be more severe, to the point where a child refuses to go to school. Anxiety-based school refusal affects about 2 to 5 percent of children, according to the Anxiety and Depression Association of America .

Letting a child stay home is usually a bad idea.

“That tends to make things worse rather than better,” Pettit said. “That’s probably the time to seek help.”

There are several steps parents can take to help their kids:

While uncommon, some school-age children will express feelings of self-harm or suicide. Reach the National Suicide Prevention Hotline at 1-800-273-TALK.

Gavin Stern is a national digital producer for the Scripps National Desk.