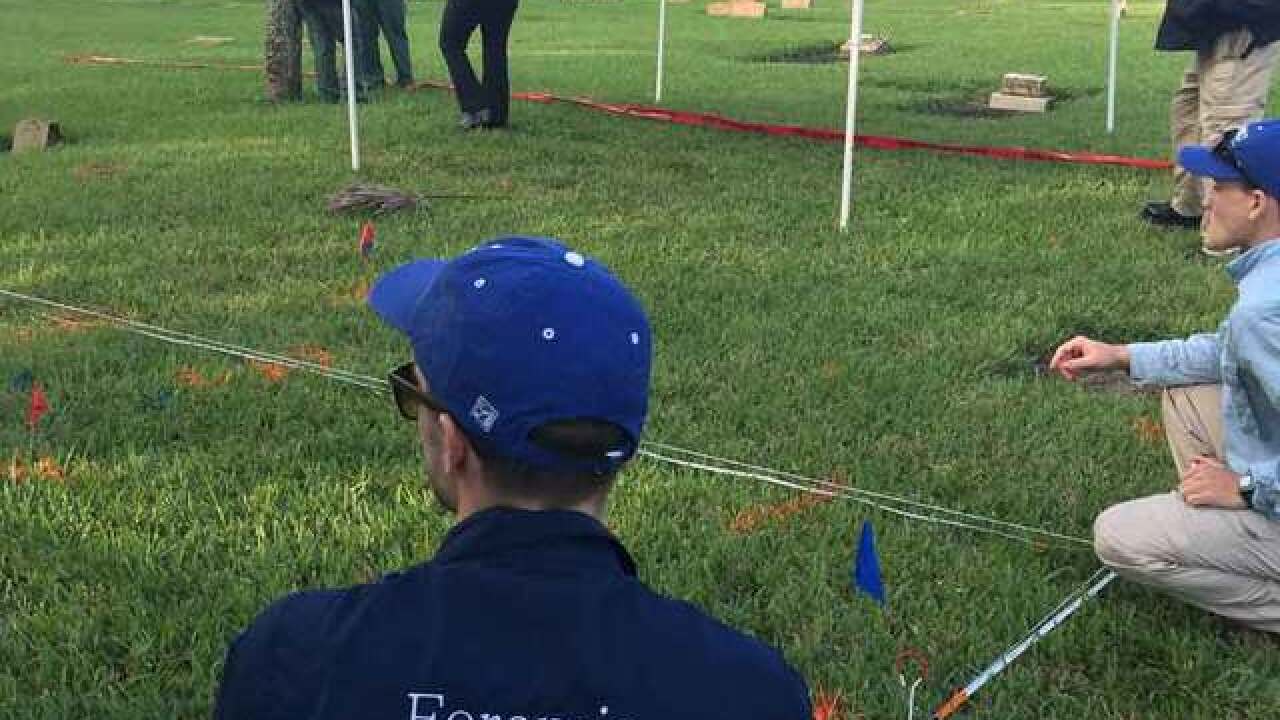 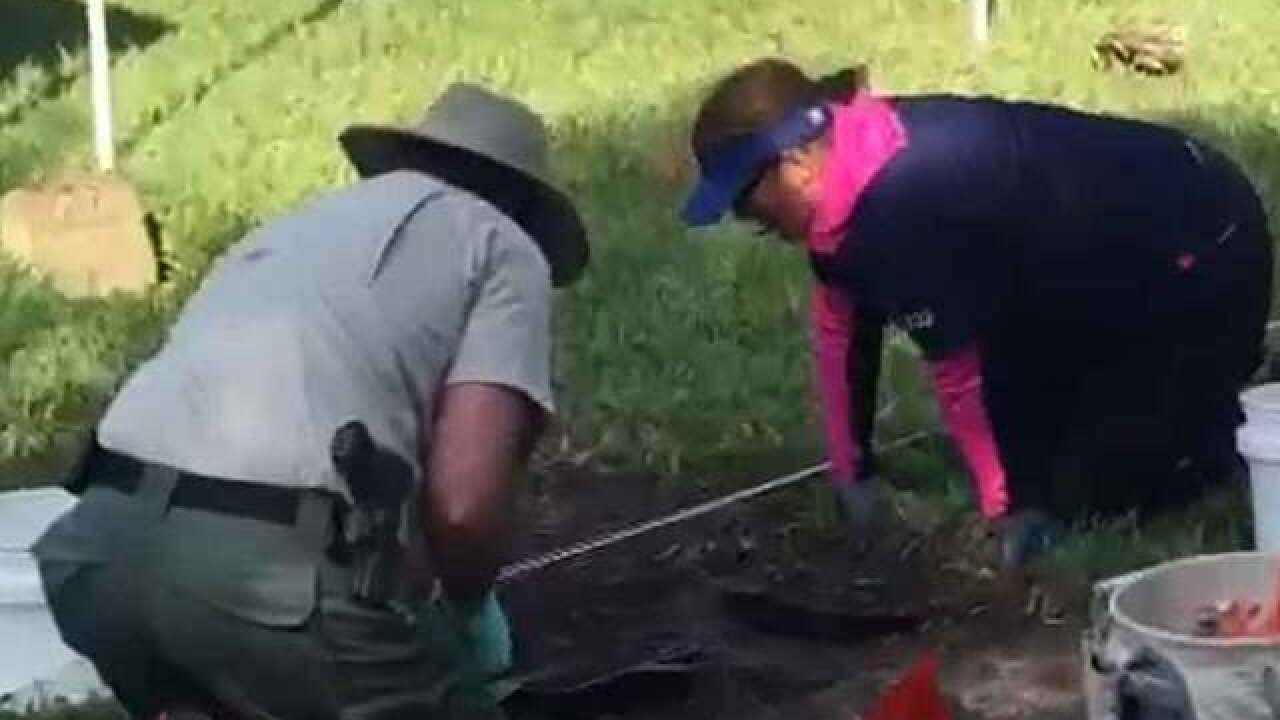 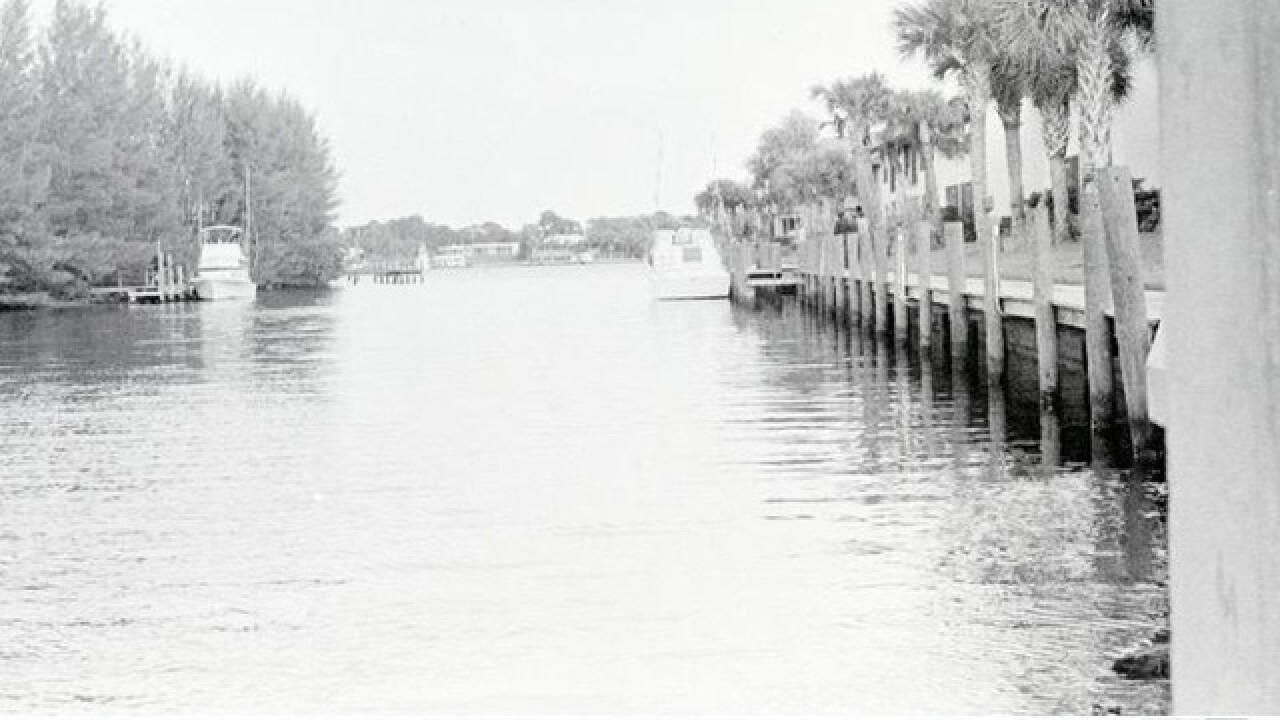 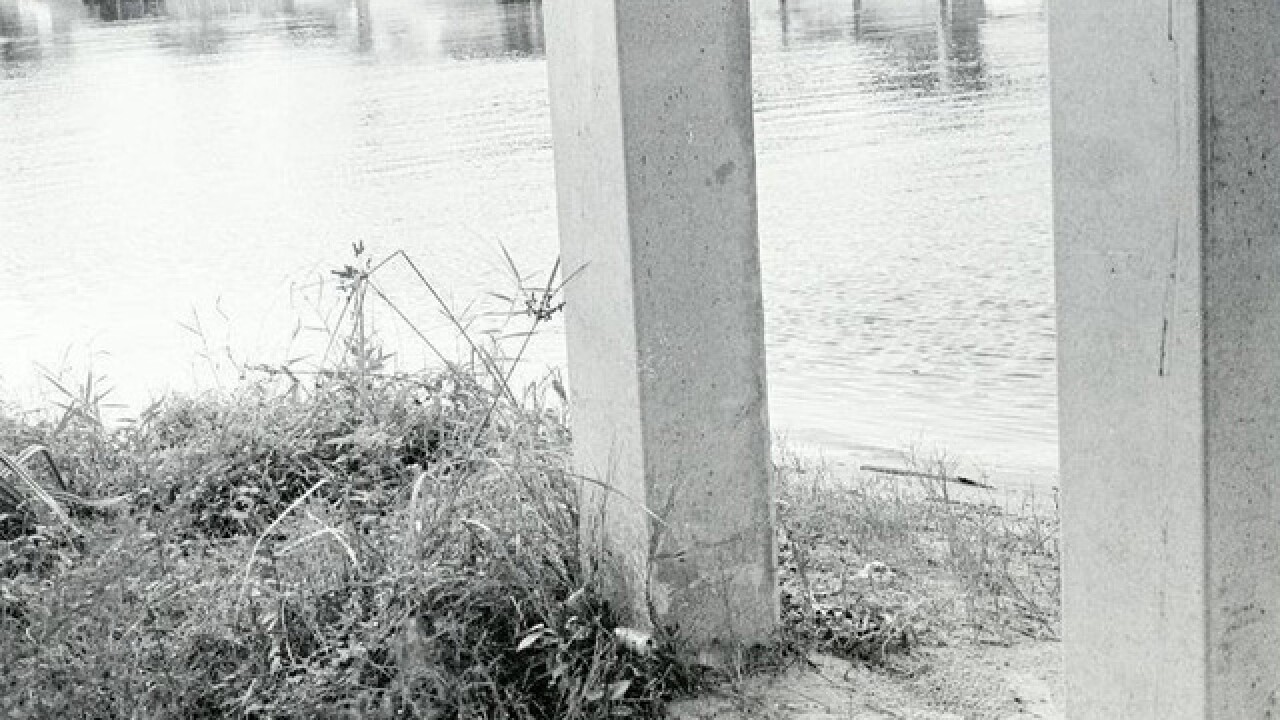 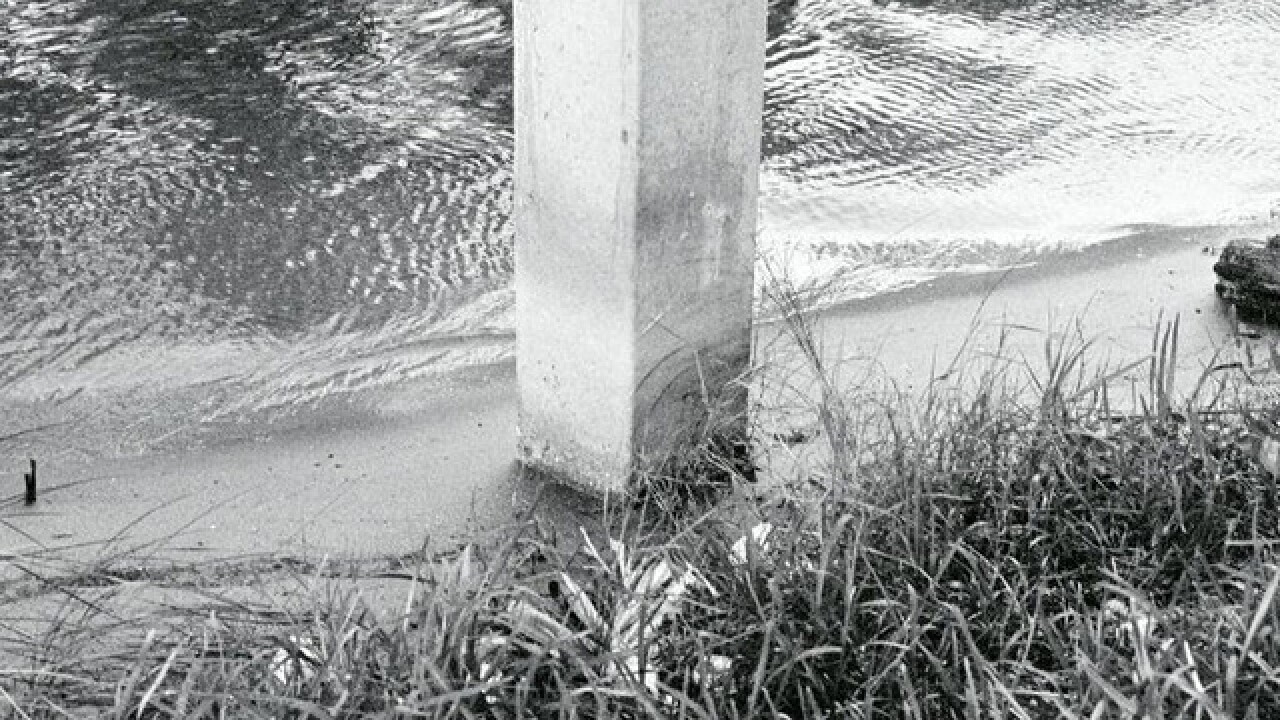 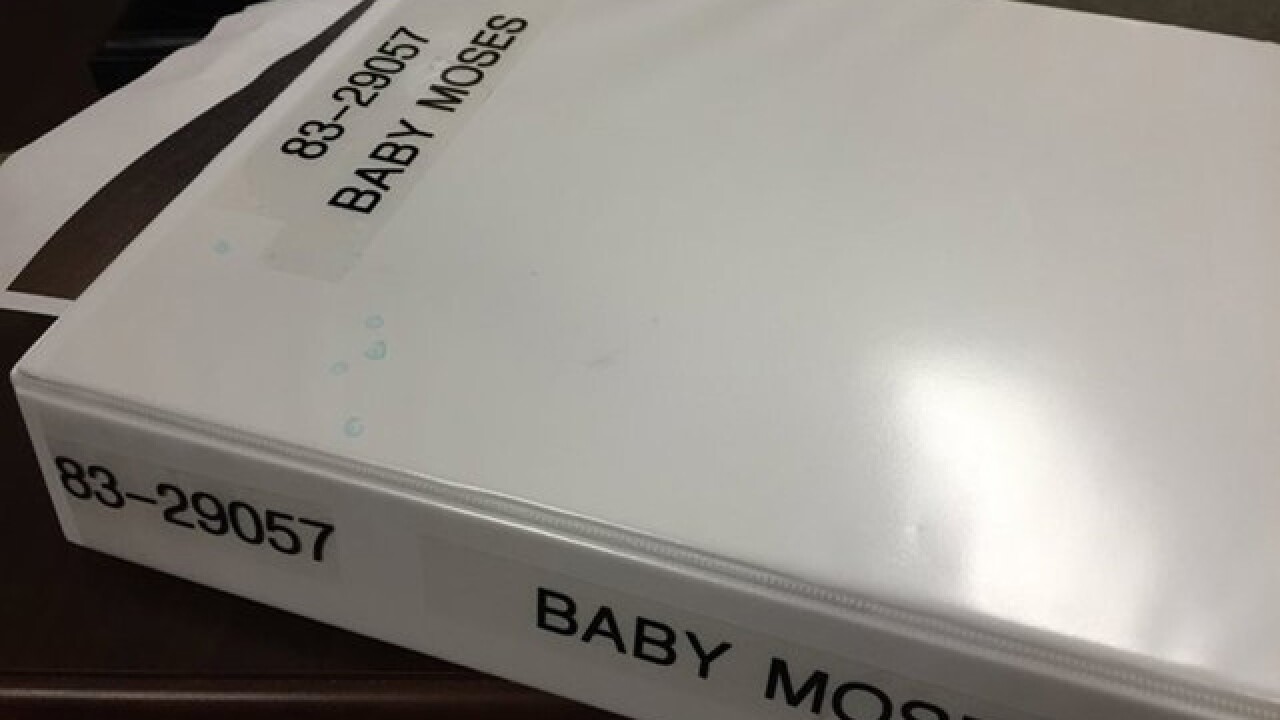 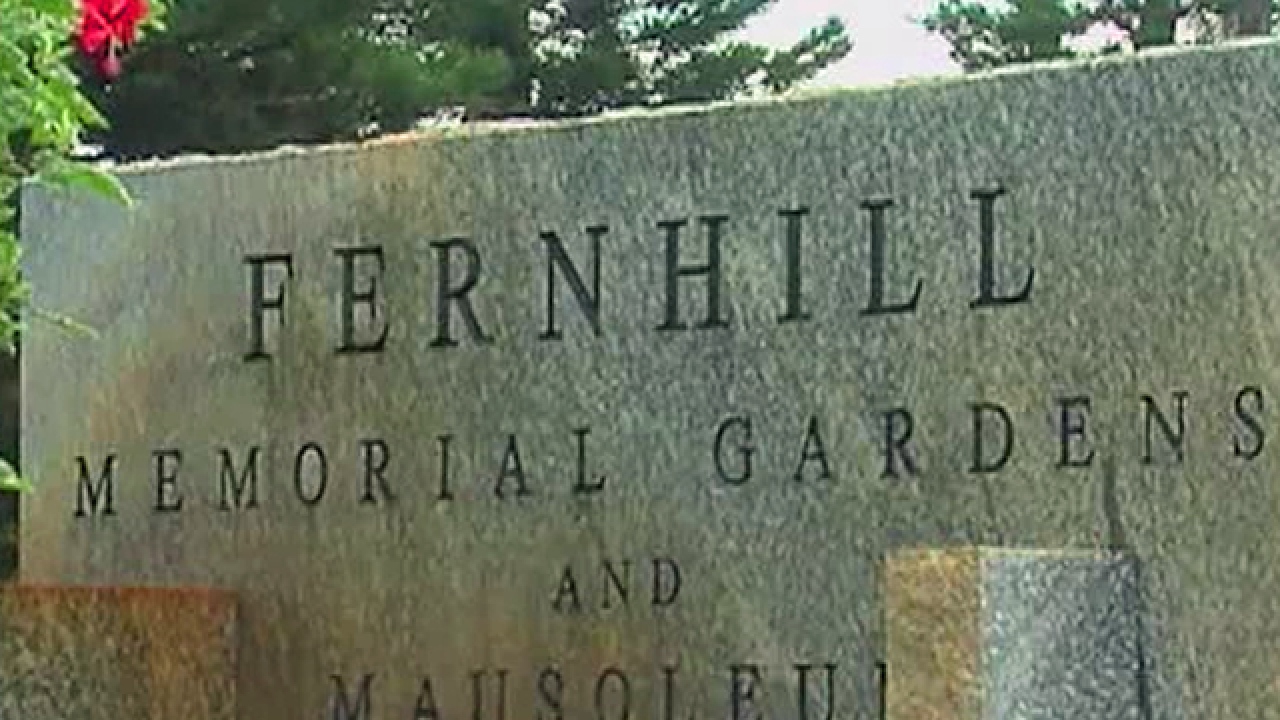 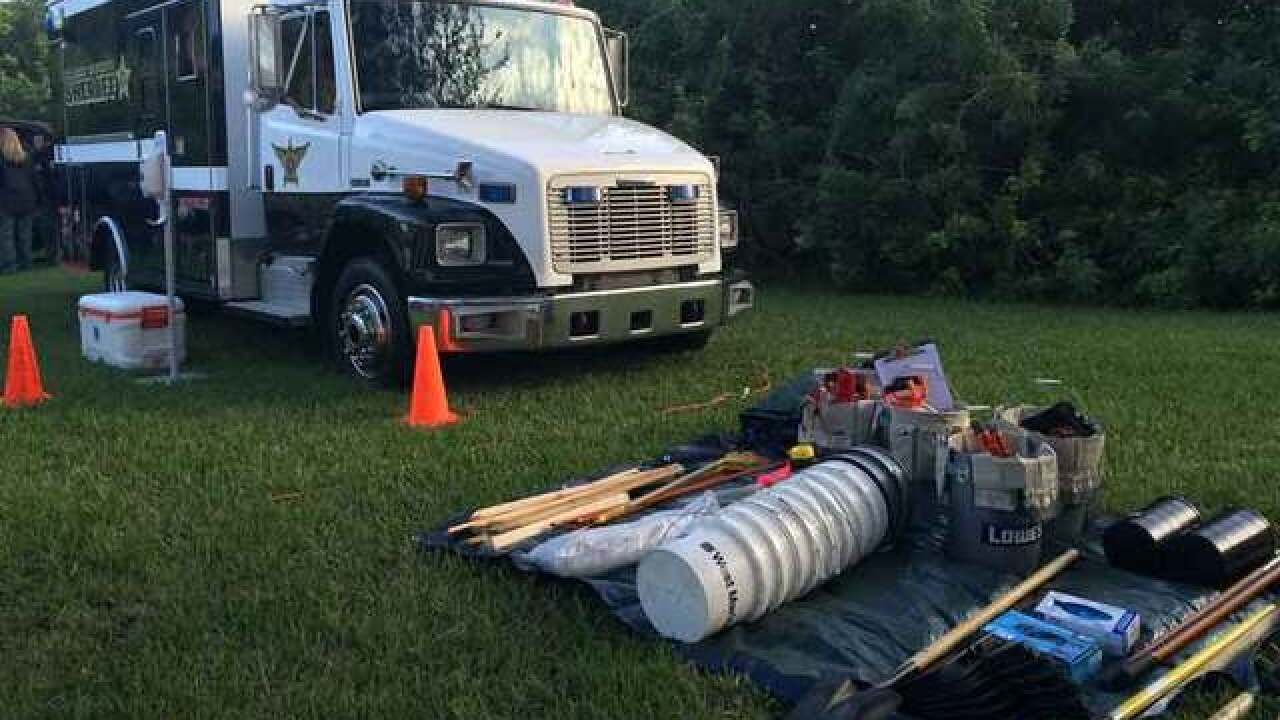 A cold case more than three decades old in south Florida may be closer to being solved.

One of those babies has been referred to over the years as "Baby Moses." He was an unidentified, newborn infant found to have drowned in the St. Lucie River in 1983.

Boaters from Oklahoma found the baby's body, according to investigators, near docks on St. Lucie Boulevard behind The Landing Condominiums.

"Circumstances indicate that soon after the child's birth, he was put into the water," Martin County Sheriff William Snyder said.

Snyder said the baby still had a protruding umbilical cord, which did not appear to have been cut by a medical professional.

Snyder believes the baby may have been unwanted by his parents.

"Whoever did this probably thought it was over and done for, and I would suspect that this is their worst nightmare," Snyder said.

Two other babies buried in the same cemetery, also in unmarked graves, will be exhumed. Snyder does not suspect foul play in their deaths but wants to learn who they are and how they ended up in the cemetery.

"We don’t know when we go into those other two graves what we will find. We may find markings in there or something left over. They may be in some kind of container with some kind of identification," Snyder said.

"I think everyone deserves to have a marker on their grave," he added.

Martin County Fire Rescue Division Chief Jon Belding said parents of unwanted babies didn't have the same protections in the early 1980s as they do today.

Now there are laws to protect parents, and systems, such as Safe Place, giving parents a place to safely leave unwanted infants.

"There were no organizations like this. There were no laws that gave them protection. They would actually probably be modified into the court system. They would have to fight to surrender or gain parental rights," Belding said.

Now in order to protect infants, parents can safely leave infants at any fire station or hospital, which are all designated safe havens.

State law also protects parents from being criminally charged, so long as the baby doesn't have signs of neglect or abuse.

An anthropologist will analyze the remains of all three infants. Getting a DNA match could take several months, according to Snyder.