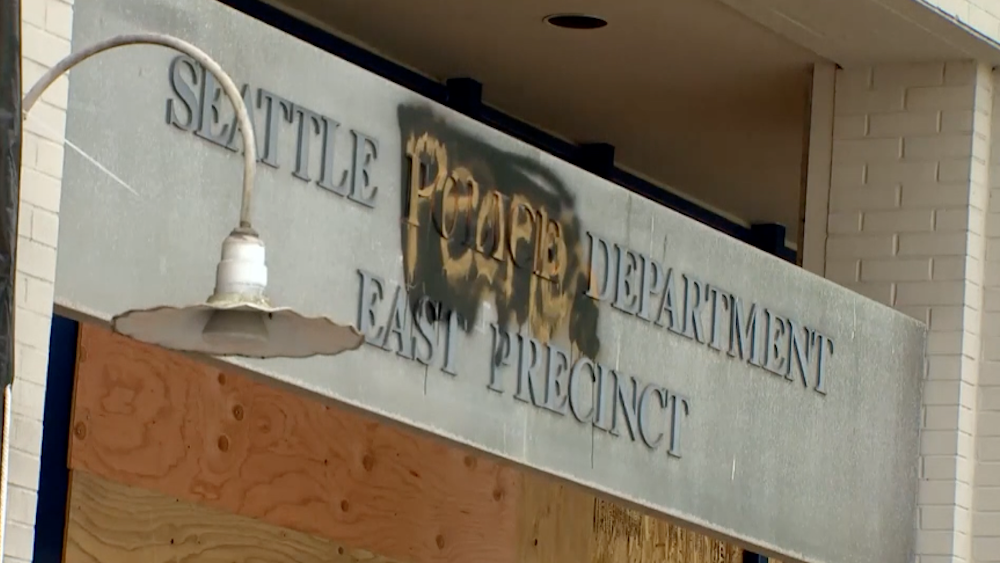 Anti-police brutality protesters are occupying an area of Seattle after police abandoned a local precinct. Though the demonstrators remain peaceful, President Donald Trump is calling on Seattle's mayor to take back her city. 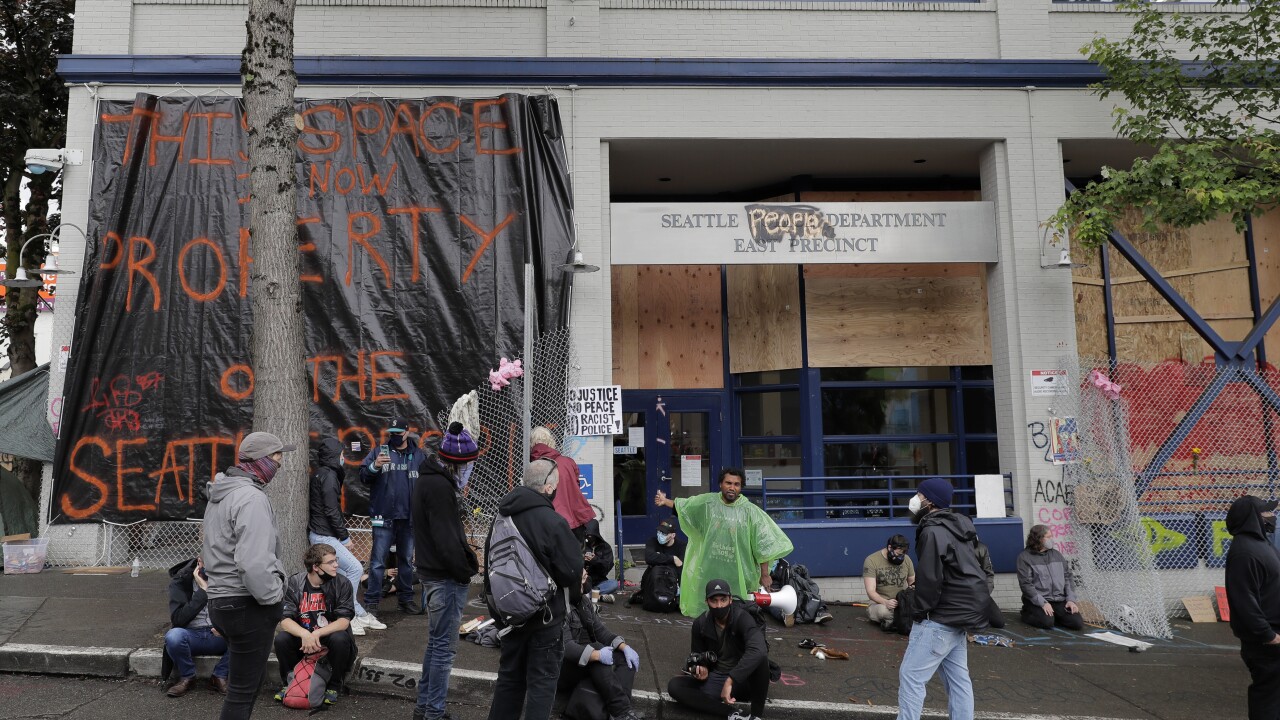 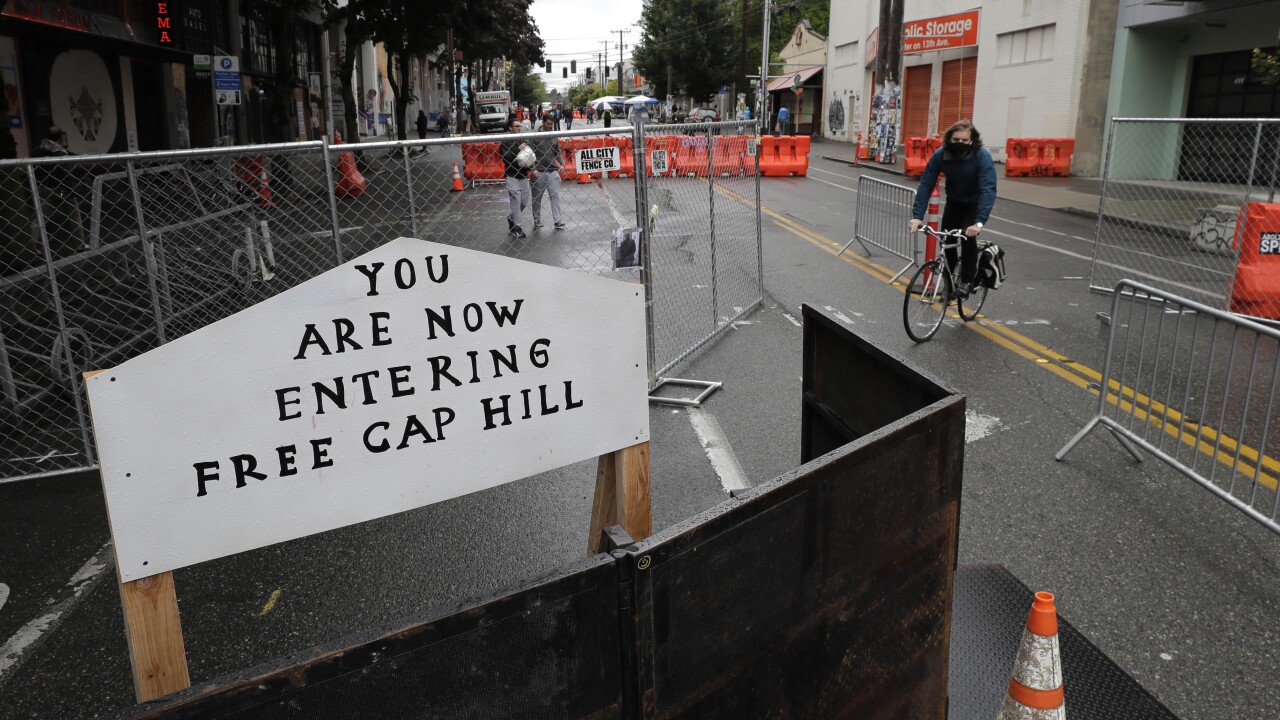 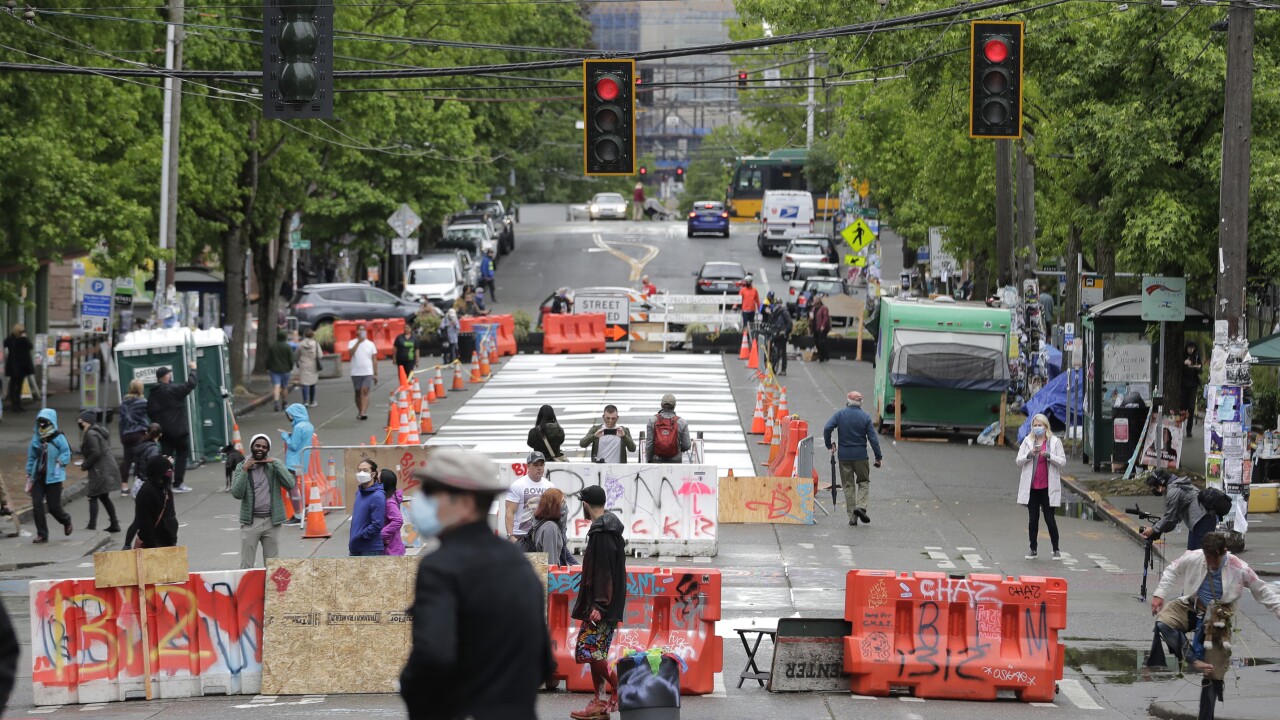 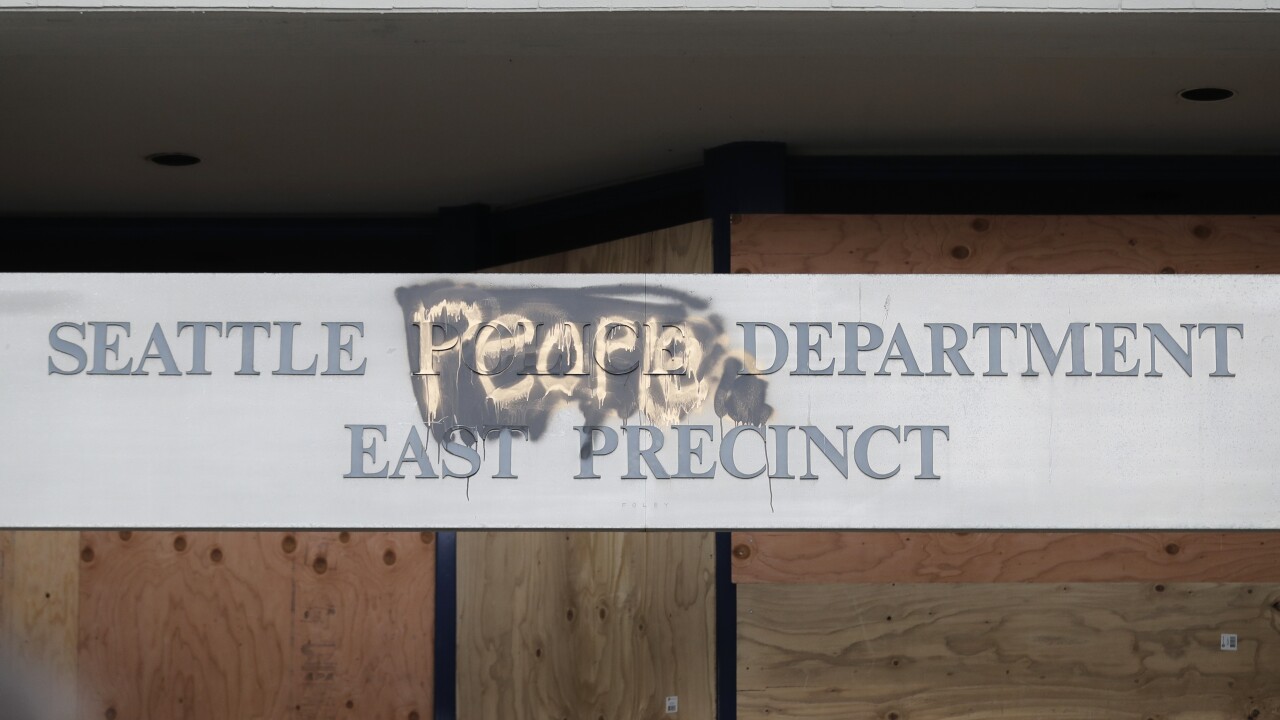 Seattle Mayor Jenny Durkan told protesters occupying several city blocks they are in no danger of being invaded by the federal government despite comments from President Donald Trump saying he is ready to “take back” the city.

The protesters, who have seized control of Seattle’s East Precinct police station, are pushing the city to make significant reforms to policing. After days of unrest, at times becoming violent, the protests have largely not been violent since protesters have declared the area an “autonomous zone.”

The protesters are among those calling for police reforms in the wake of George Floyd's death.

While Durkan and city officials in Seattle are hopeful for a peaceful resolution with the demonstrators, Trump tweeted that if Durkan doesn’t regain control of the city, he would.

“Radical Left Governor @JayInslee and the Mayor of Seattle are being taunted and played at a level that our great Country has never seen before,” Trump tweeted. “Take back your city NOW. If you don’t do it, I will. This is not a game. These ugly Anarchists must be stopped IMMEDIATELY. MOVE FAST!”

Durkan responded, “Clearly, unfortunately, our president wants to tell the story of domestic terrorists who have a radical agenda or promoting a conspiracy that fits his law and order agenda. It is simply not true.”

Durkan said that the city has worked with protesters to allow for access to city services for the area's 500 residents.

“The right to challenge government and authority is who we are as Americans,” Durkan said. "The threat to invade Seattle to divide and insight violence in our city is not only unwelcomed, it is illegal.”

Police Chief Camren Best and several other police officials said they have visited the protest zone, and checked on the condition of the police station. Best said she was fully aware that other police stations were destroyed by looters and rioters, but said she allowed for fences around the station to come down to build trust with the protesters.

But the protests, Best said, have been responsible for significantly slowing police response to parts of Seattle's East Precinct. Best said police response time to calls of service was on average 15 minutes, which is three times longer than normal.

“If that is your mother, your sister, your cousin, your neighbor’s kid that is being raped, robbed, assaulted and otherwise victimized, you’re not going to want to have to report that it took the police three times longer to get there to provide services to them," Best said.

But Best said she too wants to give the protesters a chance to have their voices heard, as Best said that police departments are often “on the wrong side of good.”

“We have to acknowledge a long history of abuses,” she said.