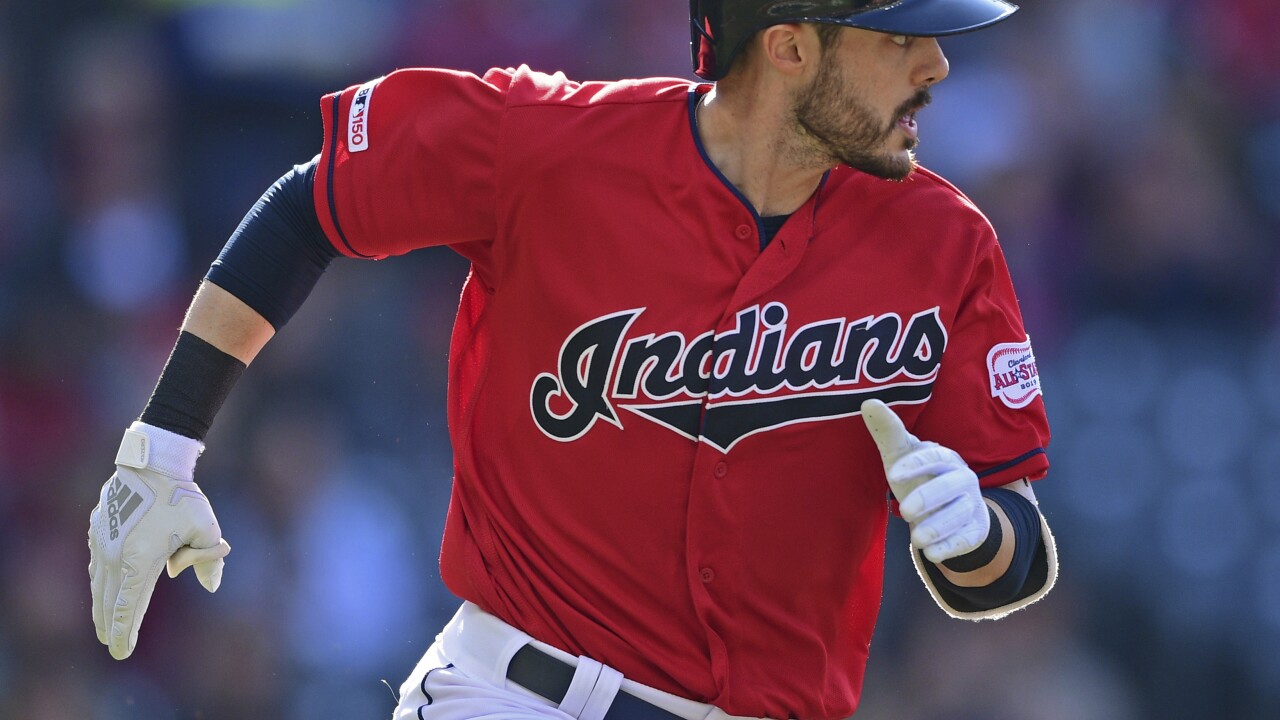 On the same day the Washington Redskins announced it is considering a name change, the Cleveland Indians issued a statement saying the MLB club will look at its nickname.

Cleveland’s baseball club have been known as the Indians since 1915. For much of that time, the Indians logo was known as “Chief Wahoo,” but in recent years has been mostly phased out. The Indians wore the logo for the final time in 2018.

The National Congress of American Indians has been opposed to nicknames such as the Indians and Redskins, as it wrote in a 2013 report.

"The professional sports industry, specifically the National Football League (NFL), Major League Baseball (MLB), and the National Hockey League (NHL) and the leagues’ team owners have failed to address the racist origins of deplorable race based marketing strategies of the past," the report read. "Often citing a long held myth by non-Native people that “Indian” mascots “honor Native people,” American sports businesses such as the NFL’s Washington “Redsk*ns” and Kansas City “Chiefs,” MLB’s Cleveland “Indians” and Atlanta “Braves,” and the NHL’s Chicago Black Hawks, continue to profit from harmful stereotypes originated during a time when white superiority and segregation were common place.

"Each of these professional sports businesses attempt to establish a story of honoring Native peoples through the names or mascots; however, each one—be it through logos or traditions (e.g., fight songs, mascots, human impersonators, and fan culture)—diminishes the place, status, and humanity of contemporary Native citizens. What is true about many of the brand origin stories is that team owners during the birth of these brands hoped to gain financially from mocking Native identity. As a result, these businesses perpetuated racial and political inequity. Those who have kept their logos and brands, continue to do so."

Some colleges have previously shied away from past Native American themed nicknames, including the University of North Dakota dropping its Sioux nickname, and Miami (Ohio) University eliminating its Redskins moniker.

While those schools were forced to drop their nicknames -- in North Dakota's case, by NCAA mandate -- Florida State has been in a unique situation as it has not dropped its "Seminole" nickname due to getting approval from Seminole Tribe leaders.

The Indians released the following statement:

We are committed to making a positive impact in our community and embrace our responsibility to advance social justice and equality. Our organization fully recognizes our team name is among the most visible ways in which we connect with the community.

We have had ongoing discussions organizationally on these issues. The recent social unrest in our community and our country has only underscored the need for us to keep improving as an organization on issues of social justice.

With that in mind, we are committed to engaging our community and appropriate stakeholders to determine the best path forward with regard to our team name.

While the focus of the baseball world shifts to the excitement of an unprecedented 2020 season, we recognize our unique place in the community and are committed to listening, learning, and acting in the manner that can best unite and inspire our city and all those who support our team.