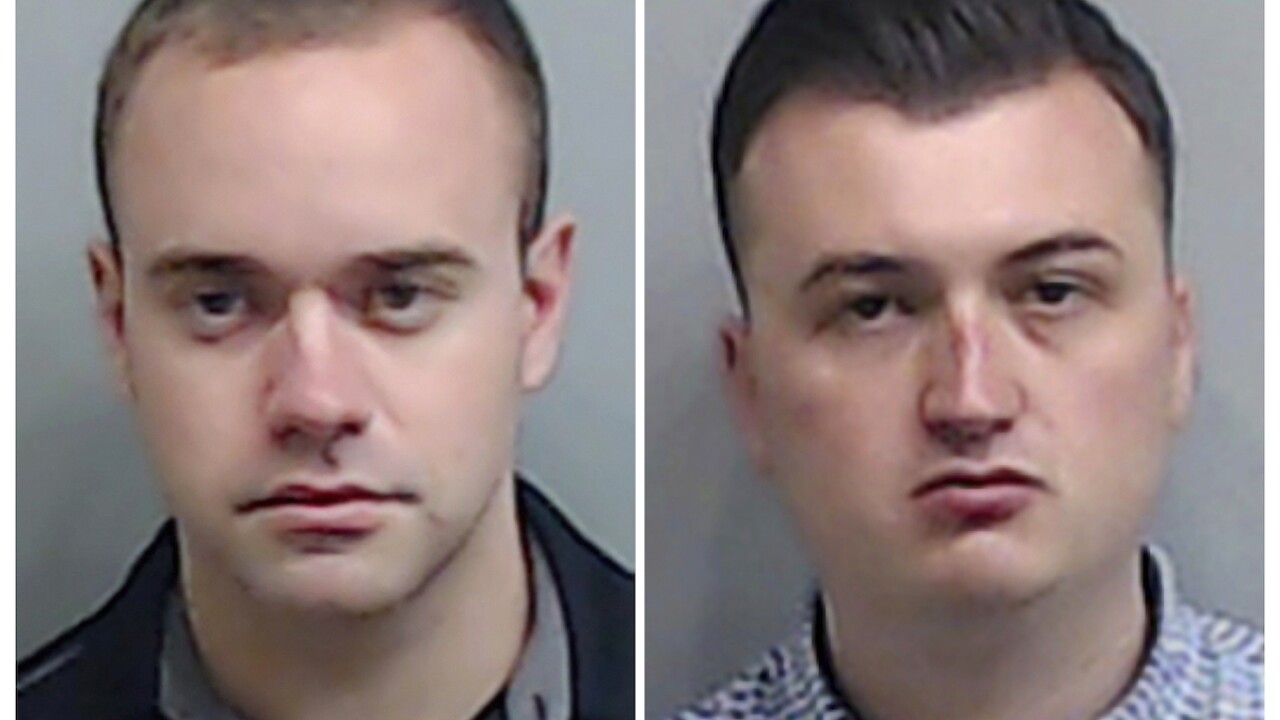 AP
In this booking photo made available Thursday, June 18, 2020 by the Fulton County, Ga., Sheriff's Office, shows Atlanta Police Officer Garrett Rolfe. Rolfe, who fatally shot Rayshard Brooks in the back after the fleeing man pointed a stun gun in his direction, was charged with felony murder and 10 other charges. Rolfe was fired after the shooting. (Fulton County Sheriff's Office via AP)

ATLANTA (AP) — The former Atlanta police officer who fatally shot Rayshard Brooks is set to appear in court Tuesday to ask a judge to release him from jail while his case is pending.

Garrett Rolfe faces charges including felony murder in the killing.

Rolfe fatally shot Brooks in the back when Brooks fired a Taser in his direction while running away after a struggle on June 12.

Felony murder convictions are punishable by a minimum sentence of life in prison.