ATLANTA (AP) — A teacher and coach at a Georgia high school is accused of molesting a 13-year-old he met on a dating app.

Authorities say the two met on the dating app Tinder and had a sexual relationship. They say Paris picked the girl up from her Cobb County home and took her to his Roswell apartment where the two engaged in sexual acts. The school says Paris has been “separated from our district.”

Paris is expected to appear in court Tuesday. It’s unclear if he has a lawyer. 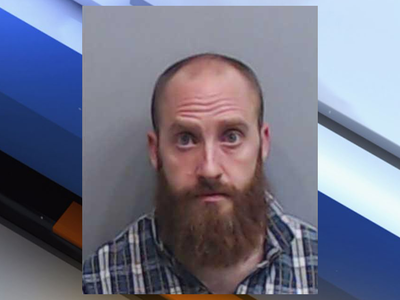