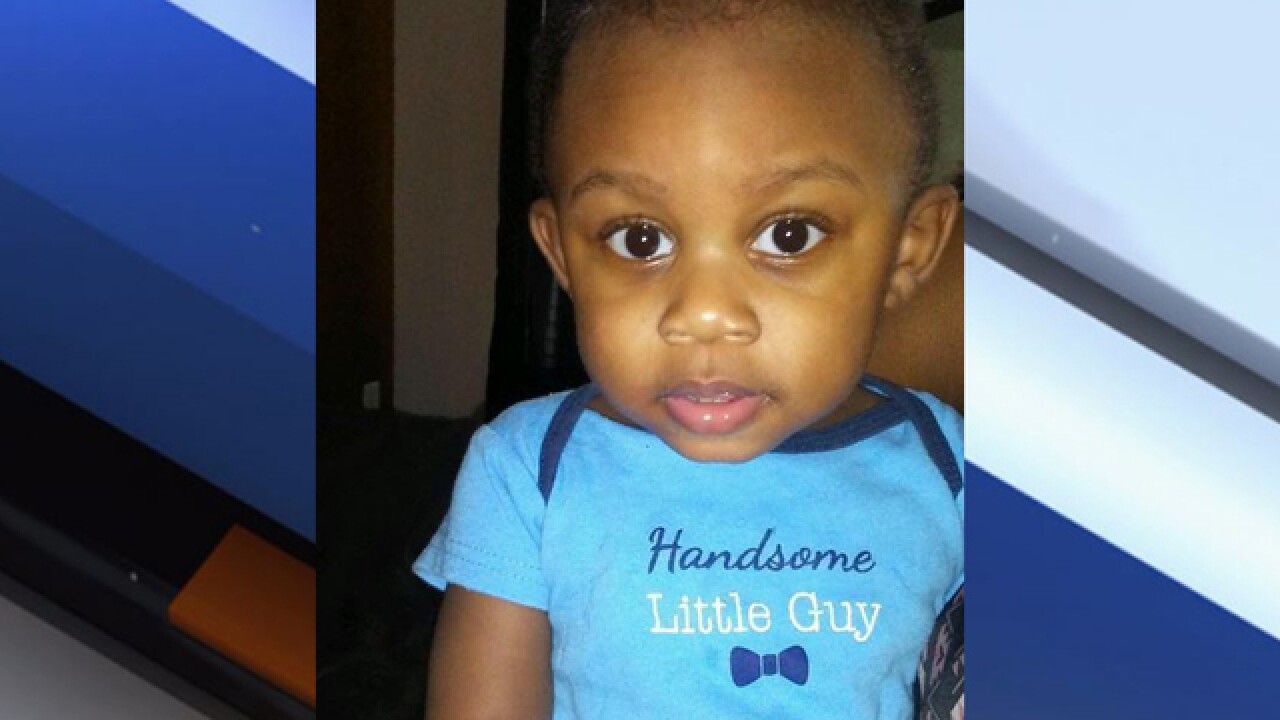 UNION COUNTY, N.C. — Authorities recovered the body of a 1-year-old boy who was swept away by floodwaters from Florence.

Search and rescue teams had been looking for the boy over the weekend after he was swept away by the rushing waters from Richardson Creek.

Detectives believe the child and his mother were traveling toward Wadesboro. The mother drove around the barricades and kept going east until her vehicle encountered rushing water flowing across the road.

Her car left the roadway and came to a rest among a group of trees where she managed to free herself and her 1-year-old son Kaiden Lee-Welch.

However, she lost her grip on Kaiden in the rushing water.