'She gave her life for me': Service dog dies after being hit by gunfire 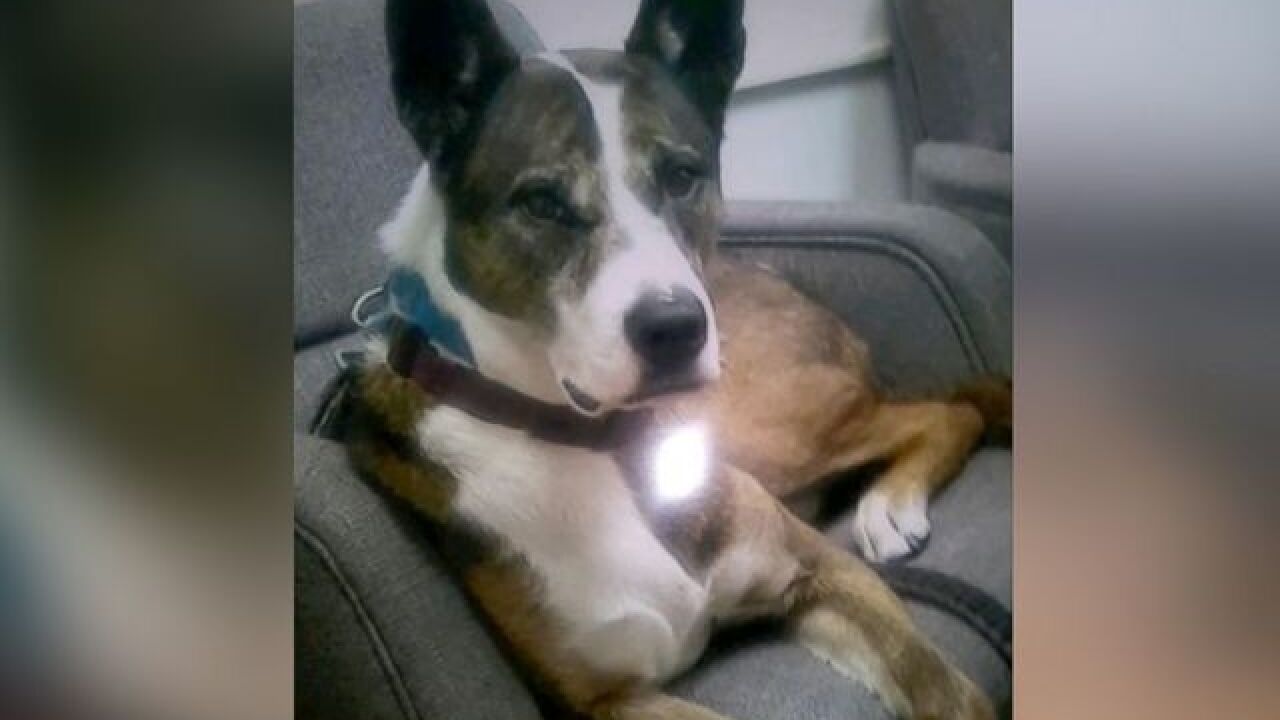 A service dog died of a bullet wound, two days after she was hit during gunfire on a freeway in California.

Layla, a four-year-old Shepherd-Pharoah Hound mix, was in the passenger seat of a car driven by a friend of her owner, who was also shot but survived.

"She gave her life for me," David Freitag told ABC News.

Freitag was hit by a bullet in the back of the neck. The bullet is still lodged in his neck and he will be assessed for surgery, he said.

"Standing next to me with the bullets entering from the side, she probably took them before they got to me," Freitag told ABC affiliate KGO in San Francisco earlier.

Layla's owner, Nanita Nakaya-Kiser, suffers from a post-traumatic stress disorder and finds it difficult to be alone, she said. Layla was her emotional support dog. Freitag was dog-sitting Layla on Friday.

The incident is still under investigation and police are interviewing witnesses and looking into evidence, an official of the Oakland Police Department said.

On Saturday, the California Highway Patrol had said that Layla, who had been shot twice, had been taken to a local veterinary hospital and was expected to survive. Over the next few days, however, the dog's condition deteriorated and she died on Sunday.

Freitag is trying to raise money for medical bills incurred for Layla's injury on a GoFundMe page.