Your electric bill is being lowered 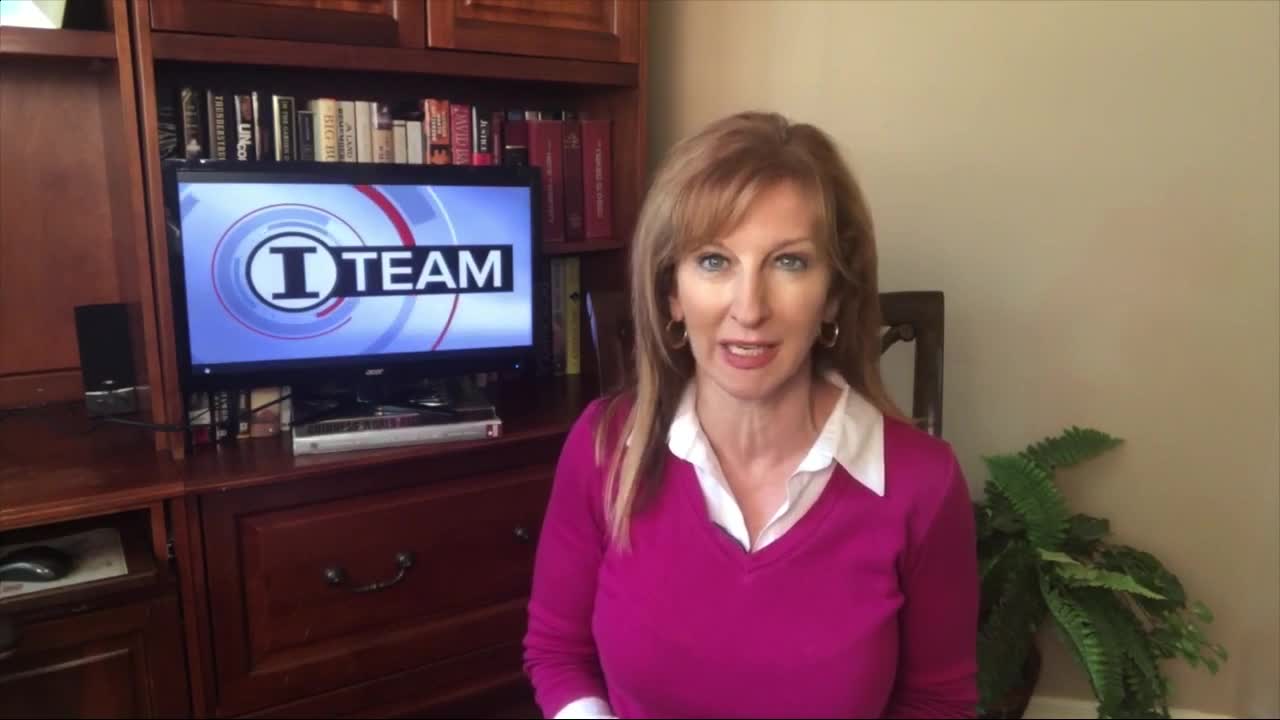 Duke Energy, Tampa Electric and Lakeland Electric have all announced plans to bill cuts to ease the financial strain caused by COVID-19. 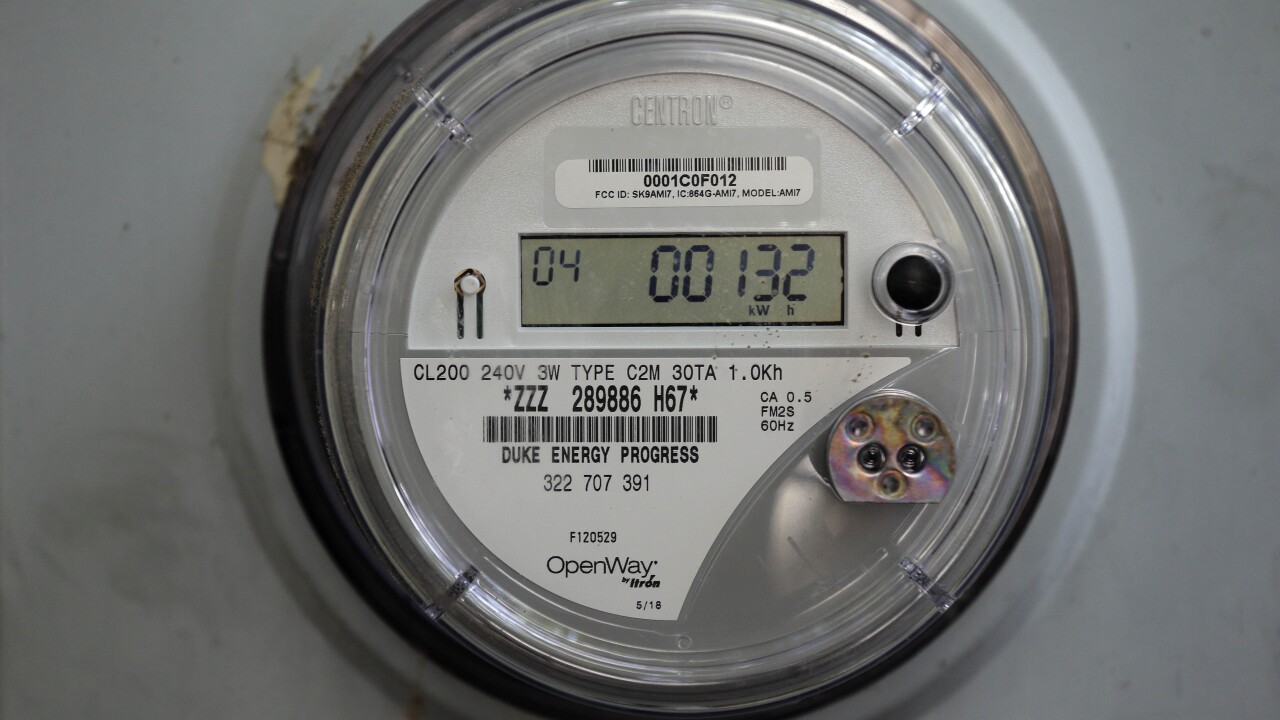 Millions of customers around the Tampa Bay area and across Florida are slated to get a break on electric bills starting in May after a number of big utility companies announced slashed rates.

Duke Energy, Tampa Electric and Lakeland Electric have all announced plans to bill cuts to ease the financial strain caused by COVID-19.

Duke Energy reported its customers are expected see a one-time cut of about $26 on May bill, while Tampa Electric said it plans to spread out the savings – reducing customers’ bills a total of about $90 on bills from May through the the end of the year in December. On Tuesday, Lakeland Electric reported a new plan to reduce its fuel rates by 26% for May and June.

All three utilities told ABC Action News there will be no power shutoffs because of unpaid bills during this time. Also, the companies reported reduced crews in the field for safety reasons, but crews are still responding to outages and power emergencies.